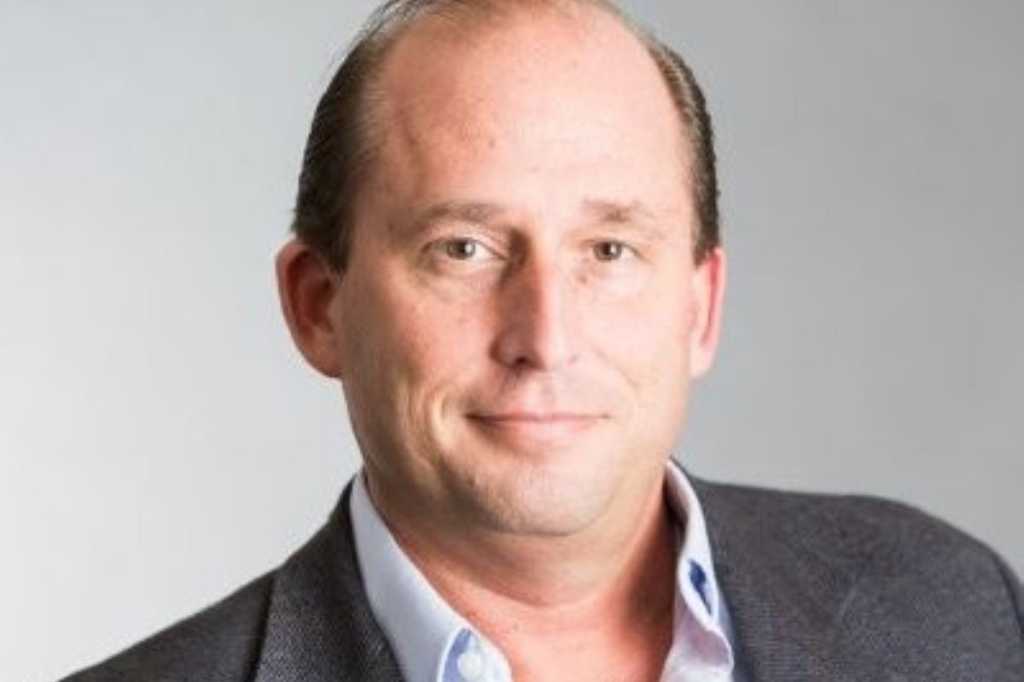 Tyler Best has been developing IT leaders for decades. He has served as CIO for Vanguard Car Rental, YP (Yellow Pages), Hertz, and is now CIO of Adient, the $12.7B automotive parts company. Best can cite more than 25 up-and-comers who have worked for him and then moved into senior IT roles in other companies.

He has also developed his leadership skills through a 20-year career as a youth hockey coach. Nine of the young people he has coached are now in the NHL—one of whom was the top draft pick for the Detroit Red Wings—and more than 50 have received Division I scholarships or are playing at the collegiate level. “Whether I am coaching hockey players or future CIOs, my focus is less on the mechanics of the job than on turning players into leaders,” he says.

So, what advice does an experienced coach have for CIOs in developing future IT leaders?

Dictate the vision, not the path

It can be tempting for a CIO to dictate both the what and the how of an IT strategy, but doing so denies up-and-comers key leadership opportunities. “Too many times managers say, ‘Here are the five things that I want you to get done,’ as opposed to letting the team members identify the steps necessary to achieving a goal,” says Best. “A good leader will have checkpoints along the way, but they need to resist leaving a trail of breadcrumbs for their team to follow. As CIOs, our constant challenge is to be both broad and deep. The fact is, I cannot be a deep expert in everything we do. My job is to let the experts on my team determine the best way to get there.”

Best recalls a time when he and his team were looking to upgrade a platform and needed to decide on which solution to go with. “We had a lot of different options, each with nuanced advantages over the others,” says Best. One of the leaders on his team said that he had the perfect way to run the selection process. So, Best gave him the reins.

The leader ran a bake-off by bringing in the three finalist providers, and letting each provider present to the other two. “It was a great approach and really out-of-the box,” says Best. “I just stood there in awe of how well the strategy worked, and how much my team loved it. “

Give your leaders board exposure

When CEOs decide to go outside for their next CIO, rather than hire the exiting CIO’s designated successor, it is often because the board and executive committee have not been exposed to the internal candidate. Best solves for this by asking key members of his team to present to the board. He acknowledges the risk involved but believes the benefit is worth it.

“Before asking my leadership team to present to the board, I first invite them to sit and watch, and then over time, I’ll ask them to present on an area where they’ve been leading,” he says. Peers have asked Best why he would relinquish that kind of control in front of the board. “To me, it’s not relinquishing control, it’s demonstrating that I have depth on my team, which not only gives my team valuable board presentation experience, it reassures the board of the quality of the team,” he says. “It’s also a great retention strategy; my senior leaders know that presenting to the board is a unique opportunity.”

Best considers self-awareness to be a key leadership trait, so he applies it regularly as a leadership development tool. For example, after a leader on his team presents to the board, he will ask them to assess their performance, and then Best will offer his own assessment. “Then we do a gap analysis, and if there is a wide variance, I will ask them to get the input of someone else who was in the meeting,” he says.

For Best, the annual performance review is necessary but not sufficient. “I like a continuous and dynamic review process,” he says. “My team is never surprised by the annual review, and I really don’t do one-on-ones anymore, because my team is receiving feedback all the time.”

Several years ago, Best was the CIO of a multi-billion dollar global company, when they experienced a major outage that was costing the company millions of dollars per day. When the outage extended into day three, Best expected to hear from the CEO, and when he didn’t, he went into his office. “He was at his desk reading the paper as though nothing was wrong, and I’m dying here, because we were losing so much money,” he says.  Best apologized to the CEO for the outage, told him what he and the team were doing to fix it, but acknowledged that they did not yet have the solution. “I told our CEO that I was ready accept the consequences for the outage, but he did not get angry, or yell, or demand to know why it wasn’t fixed. He just said, ‘Tyler, I have all of the confidence in the world in you. If you need me to do something, let me know, but if not, just go fix it.’”

Best’s leadership lesson from the CEO’s response is to have confidence in the team you’ve built, and let them know it. “The only way you can develop a leader is by giving them experience,” says Best. “And with experience comes risk and challenges. My job is to trust but verify and put in the right guardrails to strike the right balance between letting them tackle big challenges, but not throwing them to the wolves.”