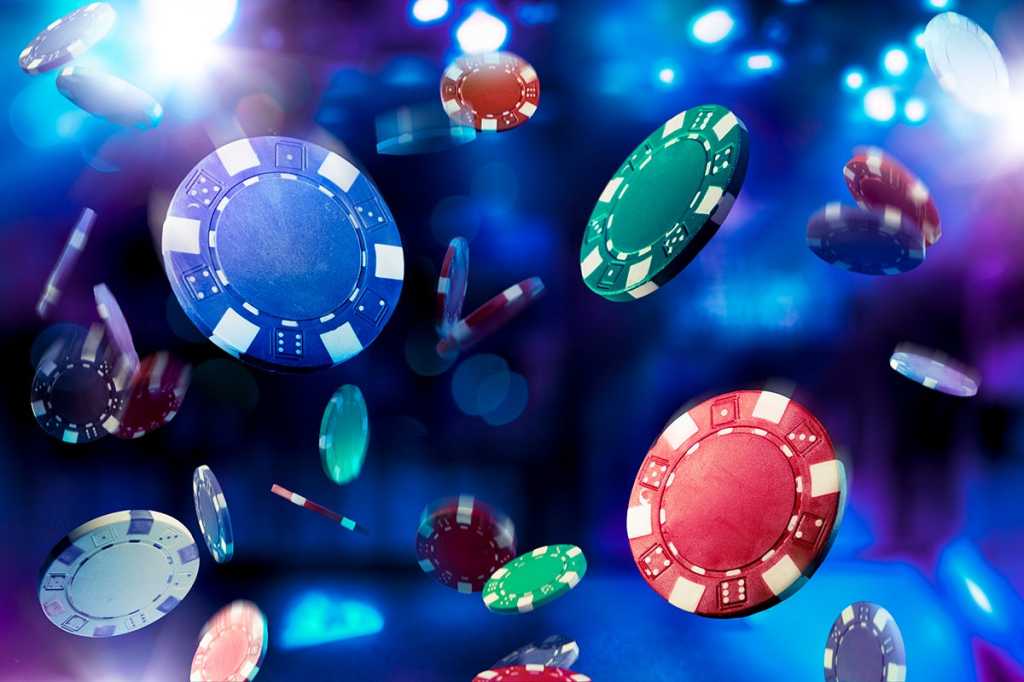 SAP is promising to lower the cost of licensing, maintaining and hosting its core ERP applications by taking on all those tasks for a single subscription fee — a sort of digital transformation as a service, as CEO Christian Klein described it.

Enterprises taking up the offer, called “Rise with SAP,” will no longer pay separate licensing and maintenance fees, and their applications will be hosted by SAP in its own cloud rather than on premises or elsewhere.

Klein unveiled the offering on January 27, saying it would be generally available the next day.

While it sounds like a good deal if all goes smoothly, enterprises need to have a clear idea how they can get their applications back on premises, or at least under their control, if things don’t work out in the cloud for some reason, said Thomas Henzler, licenses and maintenance director for the German-speaking SAP User Group, DSAG.

“I still see a huge need for transparent processes in the step from a license to a subscription model, and potentially vice versa,” he said. “‘Rise with SAP’ must not be a one-way street.”

Rise with SAP is primarily aimed at moving on-premises S/4HANA workloads into SAP’s cloud, but the offer also extends to customers running S/4HANA in another cloud, or to those with heavily customized S/4HANA applications: Their workloads will move into the private cloud edition of S/4HANA.

There’s even something for customers still running Business Suite 7 on ECC, SAP’s older ERP platform. Thomas Saueressig, SAP’s executive board member responsible for product engineering, said Rise with SAP will take over some ECC systems. This could prove attractive for enterprises looking for a way to migrate to S/4HANA before SAP ends mainstream support for ECC in 2027.

Promising to cut the total cost of ownership — by up to 20%, according to Klein — while taking on more responsibility if things go wrong doesn’t seem like a great deal for SAP, but the company hopes to make its money back in three ways.

First, it plans to apply its business process expertise to help businesses modernize, simplify and standardize the business processes implemented in the workloads it will manage, with the goal of removing customizations from customers’ S/4HANA cores and moving them out to its Business Technology Platform.

Then, by hosting at scale, it expects to be able to reduce infrastructure costs — even when taking on workloads that were already running on Microsoft Azure, Amazon Web Services or Google Cloud Platform.

And, of course, it could make it up on volume if it wins net new customers with this simplified commercial offering. To do that, though, it will have to demonstrate that the subscription-based service is free of the contentious access-based fees that have caused difficulties for customers seeking to integrate rival software-as-a-service offerings with SAP’s ERP core in the past.

Paul Cooper, chairman of the UK & Ireland SAP User Group (UKISUG), said SAP’s new offering could prove attractive to enterprises already in the midst of business transformation, or those that have been putting off migration from ECC to S/4HANA.

“Every customer situation is different. For some, ‘Rise with SAP’ will potentially be an attractive offering, but ultimately customers will need more details, especially on the commercial aspect, before they can really make an informed decision,” he says.

Klein portrayed Rise with SAP as offering a one-stop shop, with only one organization, SAP, for CIOs to deal with if things go wrong — but in reality, the initiative will be highly dependent on SAP’s network of software partners, resellers, consultants and system integrators. The biggest are all on board, including the likes of Accenture, Deloitte, DXC, and EY, and Indian business process modernization companies such as HCL Technologies, Infosys, Tata Consultancy Services, Tech Mahindra, and Wipro.

French IT service provider Atos too is ready to deploy its 13,500 SAP professionals to help customers to Rise with SAP. It also plans to move its own SAP systems into the private cloud edition of S/4HANA, although it didn’t say whether it will be buying the Rise with SAP offering itself.

The bottom line for most CIOs is that they need to know more — a lot more — about how Rise with SAP will work and be priced before signing up.

As DSAG technology director Steffen Pietsch put it, “Right now there is not enough information available to evaluate the viability of the Rise model.”