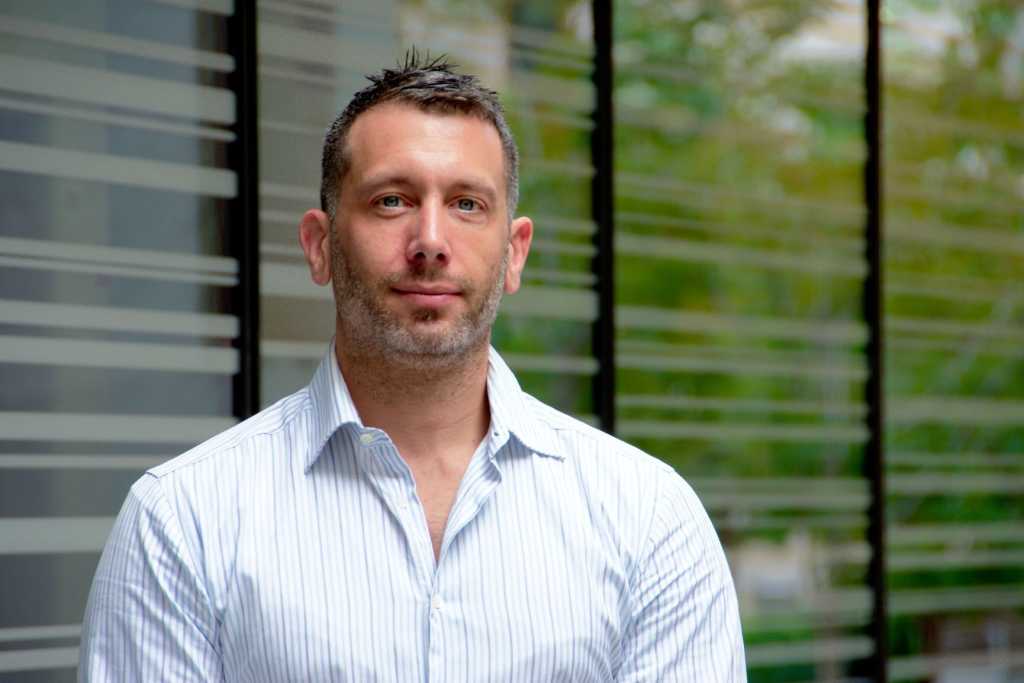 One of the world’s leading experts on quantum computing has rejected suggestions it might take another decade for the technology to permeate the enterprise.

Speaking exclusively to CIO Australia, Mike Biercuk, CEO and founder of Sydney-based Q-CTRL, said the growing availability of quantum as-a-service offerings from the likes of IBM, Azure, Google and others was democratising the technology, creating foundations for wider investigation and development of real-world applications in the future.

“With the advent of quantum cloud services, a whole new class of developers is able to get their hands on quantum technology,” he noted.

“Quantum computing today is where traditional computing was in the early 80s with the release of the Commodore 64.”

Others maintain we’re closer to the stage before transistors, when the earliest computers were run using tubes.

However, arguably the biggest milestone in many years was declared in late 2019 when Google published a pithy paper in Nature Magazine claiming to have achieved the hitherto illusive ‘quantum supremacy’, by having a quantum computer make a calculation much faster than is currently possible even with the fastest supercomputers in the world.

The experiment – conducted in a laboratory – used Google’s Sycamore quantum chip with 53 qubits to perform a calculation that would take something like 9 quadrillion steps to simulate with a conventional computer. Put another way, Google claimed it was able to perform a calculation in 3 minutes 20 seconds that 100,000 conventional yet, high-end computers would take 10,000 years to do.

It drew criticism from IBM – which also has a 53 qubit chip – leading it to respond with its own claims of supremacy.

Both companies claim they are on track to build quantum computers with 1000 qubits in the next few years, “potentially enough for near-term applications achieving quantum advantage for a commercially relevant problem”, Biercuk said.

Also encouraging, he added, is US president Joe Biden’s indications that the new administration will build on former US president Donald Trump’s initial investments in the US Quantum Initiative, as part of its commitment to spend $US300 billion over the next four years on advanced technologies.

Quantum computing is expected to play an incresingly important role in cyber securtiy and cryptography, making it a growing concern for national defence agencies.

Founded in Sydney in 2017, Q-CTRL (short for Quantum Control) is recognised as one of the world’s leading quantum computing companies, and works with global tech leaders including IBM on solutions for making machines more stable, error-free and usable.

The later operate according to the properties of physics in so far as that while something might be in one position or another (eg 1 or 0) it could also be in both positions at once, or in between. This is known in quantum science as a ‘superposition’.

The result is exponentially more possibilities. But unlike with traditional computers, quantum computers produce enormous amounts of noise, and are extremely difficult to control, requiring dedicated systems to weed out wrong responses and promote correct ones.

“This the Achilles heel of quantum computing,” Biercuk explained.

Efforts by companies like Q-CTRL helping rein in quantum computers is seen as critical to their evolution into useful machines that might one day function reliably.

“With accelerated quantum computing roadmaps from IBM, Google and other top hardware developers, many industry observers believe 2021 is the year that large numbers of enterprise C-suite executives delve into understanding quantum’s potential to deliver value for their business,” Biercuk said.

He added, however that 2020 created a number of setbacks for the global quantum computing community, especially in restricting travel to key international events.

“This was undoubtedly a challenging year due to COVID-forced cancellations of major events, restrictions on our staff and closure of our physical offices. Sadly, many partners and new customers have also experienced extended laboratory shutdowns due to the public health crisis, or have even faced uncertainty in their jobs.”

Yet the pandemic has escalated the discussion as to how quantum computing might be applied to speeding up vaccine discovery in the future. It’s already been touted as having exciting potential for healthcare and drug discovery generally, given that quantum systems bare far more similarities to genetic, proteomic and other complex, naturally-occurring systems than do traditional IT systems.

In areas like drug discovery, chemical engineering, energy and climate change, the key challenge is understanding the properties of molecules, which are of course comprised of atoms.

“Imagine there’s some truth to how a chemical reaction occurs,” Biercuk explains. “In a traditional computer it gets ‘pixilated’ so that often you can only make out vague details.”

With quantum computing on the other hand, it’s possible to capture more detail.

“You only need a slightly less pixilated image and you win; all you need is something a little less bad.”