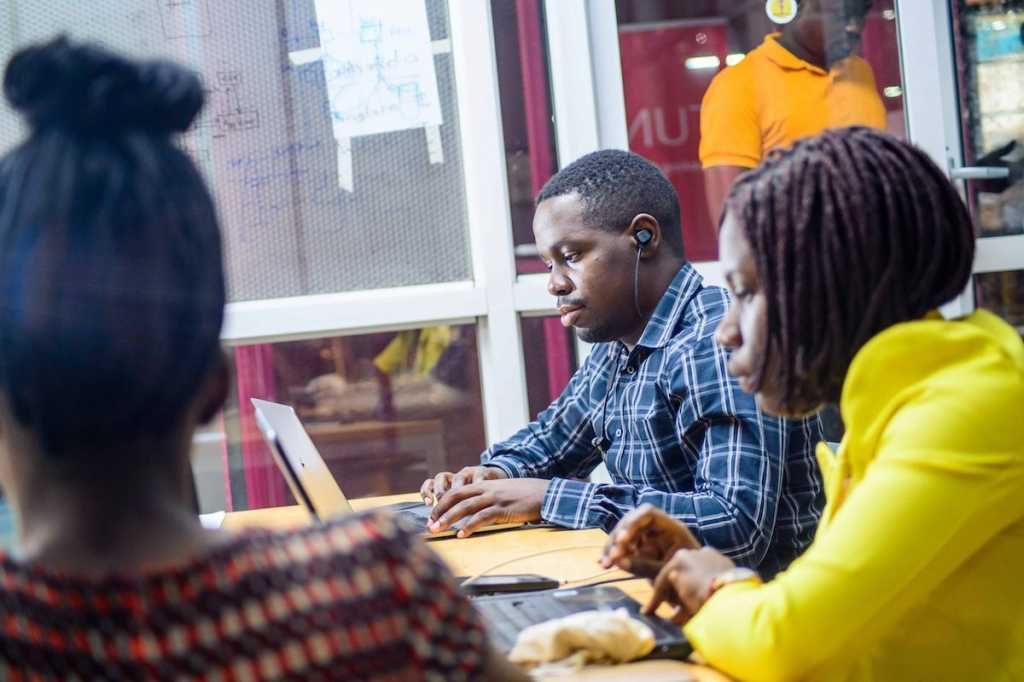 European and US companies looking for coding talent at affordable prices will find Africa to be fertile ground, though pricing and availability of programmers vary greatly from country to country, according to a recently issued report on the continent’s software development sector.

In sub-Saharan Africa, South Africa, Kenya and Mauritius are the front-runners attracting foreign companies looking to outsource software development, while Nigeria is an emerging powerhouse, according to the report, “African Software Developers: Best Countries for Sourcing in 2021,” issued by tech-talent outsourcer Tunga.

In North Africa, Egypt’s position is similar to that of Nigeria; it has a large talent pool and moderate salary levels, according to the Tunga report.

Tunga is what is known as an impact sourcer — an outsourcer that places people from low-employment or developing economies with remote-worker jobs for businesses internationally.

Though Tunga’s business dipped when the pandemic first hit, it ended up with a 25% jump in revenue for 2020, according to founder and CEO Ernesto Spruyt.

“Digitalization is going on and the need for software developers is getting strong,” Spruyt said. “Especially for the smaller companies who just cannot find talent on the local market, who find it difficult to find good quality resources at affordable prices, Africa is an attractive option many of them did not explore before.”

Tunga has commercial offices in the Netherlands, and facilities in Kampala and Lagos to support developers. It has a pool of 450 developers from 24 African countries on its platform, though most of the programmers it works with are in Nigeria, Uganda, Egypt and Kenya. It pays developers €13.50 an hour.

“Africa is not one market. There are a lot of differences between countries — there are pros and cons” for different countries, Spruyt emphasises.

For example, while South Africa has the largest talent pool in terms of absolute number of developers, it is not particularly competitive on pricing, even compared with non-African markets like Ukraine and India, Spruyt says. But South Africa, along with Mauritius, Morocco, Tunisia and Kenya are particularly attractive for sourcing programmers due to a combination of factors such as  tech business climate, number of developers per capita, and good language skills (English for the sub-Saharan countries, French for North African markets), according to the Tunga report.

These countries are attractive for sourcing software programmers in Africa for companies that are risk-averse, and are willing to pay prices that are higher than elsewhere in Africa, according to the report.

The technology sector and connectivity infrastructure, though, are evolving in other countries, where tech talent can be a bargain. For example, the number of tech hubs in Nigeria now is greater than in South Africa, even though the general business ecosystem is not as developed.

“One conclusion could be that Nigeria is a real power house; if you want move or do business there this would be the moment,” Spruyt said.

Nigerian and Egypt are emerging powerhouses

While Tunga categorizes Nigeria and Egypt as “awakening giants” it lists a number of countries as “promising outsiders,” including Ghana and Uganda, which have substantial developer populations, good English proficiency and moderate salary levels.

In general, developers throughout Africa have a grounding in the most popular programming languages and frameworks, though there are gaps in some of the more-specialised frameworks, Spruyt says. Tunga itself offers full-stack developers, able to work with popular modern frameworks such as Angular, React (Native), Node, Django/Python, .NET/C#, PHP/Laravel, Flutter and others.

For African youth who want to enter the software development job market, Spruyt advises learning one to three of the popular programming frameworks, and start building a portfolio — one way to do this, he notes, is to join some open source projects.

As more Western companies discover Africa as an outsourcing destination, there will be greater pressure on the continent to grow its talent pool. “In terms of market demand I think the bottleneck will be more on the sourcing side in Africa than on the demand side,” Spruyt says.