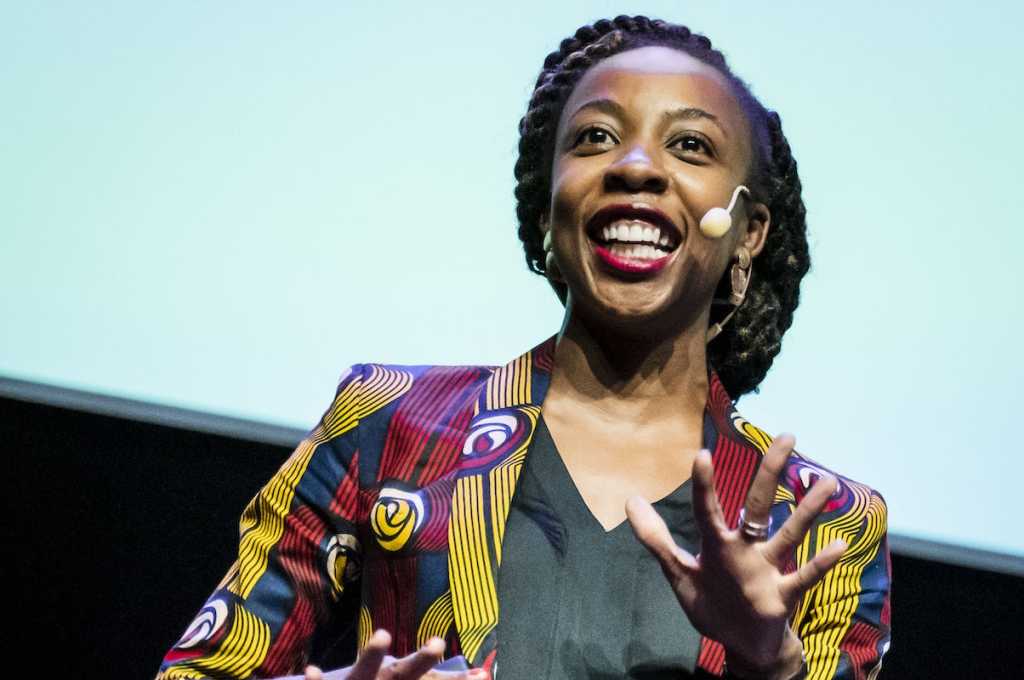 While coding academies and training programmes provide opportunities for individuals to gain skills that hold value in the marketplace, a change in culture is needed to bring more  diversity and inclusion to IT, say women leaders involved in tech education.

Training initiatives can contribute towards solving the problem but this approach is not a silver bullet, according to Baratang Miya, CEO and founder of GirlHYPE, a South African non-profit organization that teaches women and girls how to code and encourages them to pursue tech careers.

For Miya, it’s not a matter of upskilling more diverse candidates, it’s a matter of making sure that tech environments are more open and accepting of people who don’t look and think like everyone else.

“You cannot be what you can’t see. It’s really hard for a young girl to see herself working in the tech industry one day if she looks at the most successful tech leaders and none of them look or sound like her,” she says. “If there are so few examples of successful women in tech jobs, it’s tough for a young women to believe that she can do it, especially when society still tells her that some careers are more suitable for men and some are more suitable for women.”

Progress toward diversity is slow

The tech industry’s diversity and inclusion problem is no secret. Back in 2014, some of the industries bigwigs — including Google, Facebook and Apple — revealed their workforce demographics and the numbers left much to be desired. At the time, they promised to diversify their teams so that they included more people from underrepresented backgrounds in the future. Fast-forward a few years and, while some gains have been made, the improvements are marginal at best.

So, what actually needs to be done to reduce tech’s persistent diversity gap? The Harvard Business Review suggests that to reduce tech’s persistent diversity gap, industry must follow the talent, and transform how they recruit. With this in mind, many tech leaders support coding academies and training programmes that target women and minorities to provide them  with the skills they need to secure a seat at the tech table.

But diversity and inclusion needs to be approached with a more holistic lens, says Emma Dicks, a co-founder of CodeSpace, a Cape Town-based academy that offers full-time and part-time coding courses. It is not just about teaching loads of people how to code.

There’s little value in teaching people how to code if these coding skills aren’t applied effectively, she says: Learning to code must increase their earnings, improve their life and enable them to have a positive impact on their workplace and community. When this is the case both the students and the industry stand to benefit.

Making changes from the top down

Women and minorities need to be empowered to succeed. For example, if you teach a woman to code and then you help her to start her own business using the skills she’s gained, Reuben says, you’re setting her up to act as a role model for future generations, to introduce new, fresh perspectives to the industry. You’re also putting her in the perfect position to innovate because she will approach problems in new ways and all of this is a great way to showcase what women are really capable of.

We need to be intentional in dismantling the structural barriers to entry that exist across the tech space, says Nyari Samushonga, WeThinkCode_ CEO. If the same voices get to speak all the time and the ideas keep coming from the same places, it shows us that new people aren’t being given the room to make a mark. Some of the inherent behaviours that drive exclusion are deeply imprinted in organisational culture. It takes courageous leadership to look out for and dismantle them.

Businesses that only hire for “team fit,” for instance, will develop a cohesive company culture by only employing people who fit a certain mould, but they’re only making themselves less innovative and more homogenous, says Dell’s Reuben. “From exclusionary language in job postings to culturally prescribed notions of what ‘male’ and ‘female’ positions entail, unconscious bias works in subtle ways.”

Dicks, the co-founder of CodeSpace, wants the industry to question if they are rewarding women and minorities for the diversity they bring and encouraging them to challenge how things are done, or whether they are rewarding them for assimilating to the status quo.

In order to open the door to women and minorities, companies must set concrete goals around diversity and inclusion, Dell’s Reuben adds. In addition to this, they need to create an internal culture that builds an understanding of unconscious biases and puts measures in place to overcomes gender stereotypes. Reuben believes that leaders need to be held accountable for achieving the targets they set and any progress, or lack thereof, needs to be publicly shared.

High rates of attrition among women and under-represented groups is also a cause for concern, says Lindiwe Matlali, founder and CEO of Africa Teen Geeks, an NGO that aims to improve diversity in STEM by teaching kids how to code. “All too often when women and minorities do get into tech spaces, the culture is so hostile that they don’t stay for very long and they pursue careers in other industries,” Matlali says.  “We need to be honest about what’s actually happening in tech. Right now, there’s not even one tech company that I respect when it comes to what they are doing to improve this situation. They keep saying the same things and then failing to follow through. In 2021, being a woman or minority in STEM shouldn’t be a cross to bear.”

If women and minority groups aren’t staying in the industry for very long, there’s little chance that they will ever find their way into senior positions, which means that they’ll never be the people who make the key decisions, Matlali notes.

The industry must make a concerted effort to acknowledge and promote the success stories of women and minorities and to shine a spotlight on the positive contributions these individuals have made, Matlali says: “I’m talking about Dr Marian Croak, a black female who was involved in the development of Voice over IP (VoIP) and is currently a VP of engineering at Google or Lisa Seacat DeLuca, one of IBM’s most prolific inventors, who has over 500 patents to her name.”

But Reuben believes that a commitment needs to come from both sides. For the women and minorities who have found success, it’s equally important to that they bring the process full circle. Those who have succeeded need to invest time in helping others to do the same.

“Studies show that diverse teams consistently outperform homogenous ones. It’s not just the morally correct thing to do, it’s also good business,” concludes Samushonga, of WeThinkCode. “Inclusion is a choice. I believe the question shouldn’t be whether or not we can solve the diversity problem, it is clear that we can. The true question is whether or not we want to.”