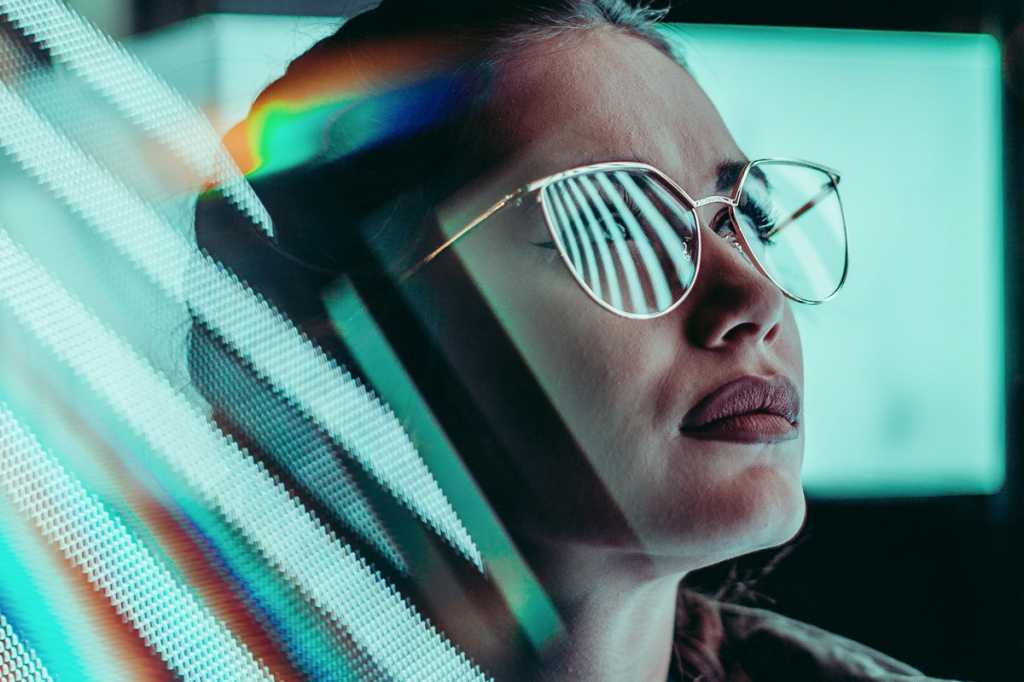 The technology industry can be daunting for women, who may struggle to stand out, let alone be heard, in a sector largely controlled by men. With more than 30 years working in the tech, Cuban-born Ivonne Valdes isn’t easily cowed, a virtue to which she credits her father.

“My dad said that I could be anything that I wanted to be, and he never used the gender card,” says Valdes, who immigrated to the United States when she was two years old.

Valdes doesn’t play that card either, instead leaning on her experience, quick-study approach, and people skills to seize roles selling data center equipment during stops at tech companies Sun Microsystems, Oracle, and HPE throughout her career.

Yet Valdes knows that glass ceilings exist for women, minorities, and other underrepresented groups working in the tech sector. And while corporate HR departments pay lip service to diversity and inclusion (D&I), many companies fall short in the inclusion part of the equation. Only 31% of employees agree that leaders at their organizations promote an inclusive team environment, according to a 2019 poll of 59 D&I leaders conducted by Gartner. “Diversity without action doesn’t mean anything,” Valdes says.

The value in feeling included

In Schneider Electric, Valdes, who works as vice president of global sales for the cloud and service provider segment, has found a company where inclusion is prized. But that isn’t all that drew Valdes there initially: That would be a passion for radical business transformation.

When a Schneider recruiter reached out to Valdes in 2016, she initially brushed off the inquiry as a case of mistaken identity. Why call her? She sold servers, storage, routers, and other equipment that makes up the so-called “white space” gear; Schneider sold circuit breakers and other energy management solutions. “It’s a really big leap from white space to electrical distribution,” Valdes notes.

The recruiter told Valdes Schneider valued her knowledge of data centers and thought she could bring a fresh perspective to help grow its cloud service provider business. The doubtful Valdes became intrigued after viewing videos of Schneider Electric CEO Jean-Pascal Tricoire talk passionately about electricity and energy as a human right, as well as the use of digital technologies to fuel financial services, education, and other sectors. “It was bigger than just having a career,” Valdes says.

Soon Valdes engaged Schneider in the recruitment process. Interviews with executives underscored how they valued Valdes’ ideas on how to transform Schneider’s sales channel in search of a bigger piece of the burgeoning market for public cloud services. Valdes took the leap and joined Schneider that summer.

The technical staff were mostly men, a detail she noted immediately when she participated in a company event at which she was the only woman out of about 100 attendees. But Valdes says that the engineers, R&D staffers, and quality control staffers, who hailed from a variety of cultures and backgrounds, welcomed her. They found common ground discussing innovation and products.

As it does for all of its new hires, Schneider assigned her a “buddy,” a mentor with several years of experience at the company, to ease her transition for her first year. Valdes says this practice, ostensibly a “safety net,” is a critical aspect of the company’s culture in making people feel welcome.

The company has extended its efforts to make employees feel welcome with employee resource groups (ERGs) for Black, Hispanic, Asian, LGBTQ, and other professionals from underrepresented communities looking to connect with peers.

In less than five years, Valdes has taken Schneider’s cloud service provider business from No. 5 to No. 1, with her top clients Amazon, Google, Microsoft, Apple, and Facebook accounting for the majority of the market for cloud computing systems. She attributes her success to being “surgical” about picking clients, as well as landing the qualified talent to work with them.

When Valdes joined the board 13 years ago the organization had fewer than a dozen members, including only two women. But as the hostess of the annual HITEC Summit in 2019, Valdes looked out on an audience of 500 attendees, half of whom were women. Valdes also won the 2019 iM Global Inclusion and Diversity Champion award.

Although Valdes sees progress for D&I in technology, she is also alarmed by other emerging trends, chiefly the deleterious effect the COVID-19 outbreak has had on professional women, many of whom are backburnering their careers to care for children or tend to sick family members.

Among the many chilling statistics was the jobs report from last September, when four times as many women as men dropped out of the labor force. Women are also being expelled from the tech workforce at a higher rate than men, based on data released early during the pandemic in 2020.

But Valdes says the pandemic impact has trickled down to the college level, too. At one Texas college Valdes is working with, 20% of female engineers are dropping out to take care of their families.

Another nit of Valdes is the box-checking approach to boosting diversity without ensuring that candidates are right for the jobs.

“People get worried about driving up numbers versus hiring for fit,” Valdes says. “Companies need to create an environment of belonging and development.”