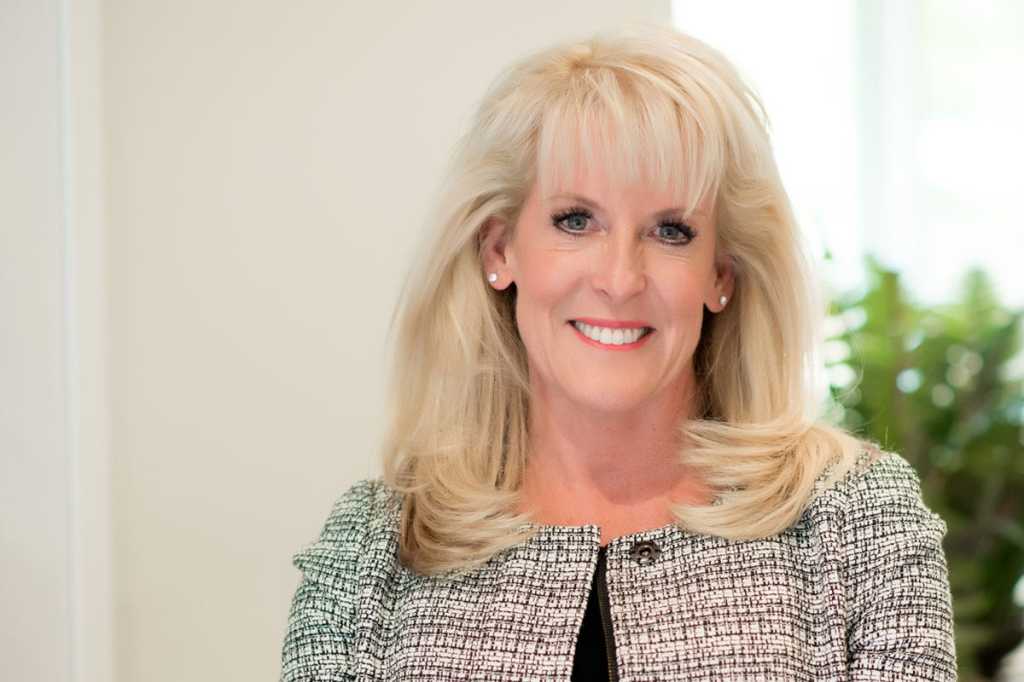 Three simple words sum up Air New Zealand’s strategy: survive, revive, and thrive. As the national airline for a country whose borders are slammed shut due to COVID-19, you might expect everyone in the company to be firmly in the first phase. Not so, says the company’s first chief digital officer, Jennifer Sepull. Her team has moved into the revive phase, busy transforming the company into a digital-first airline.

The digital team quickly passed through the survive phase, when it was involved in the difficult task of slashing the company’s operations which saw 4,000 people leave the company in 2020. While some parts of the airline are not at capacity—a reality given that international travel is severely restricted—Sepull’s digital team of about 500 is moving ahead, exploring new technology such as blockchain and robotics and dealing with legacy systems.

The team is one year into a five-year strategy that began when the onset of the COVID-19 pandemic struck at the same time as Air New Zealand’s new CEO Greg Foran reported for duty. While Sepull acknowledges five years is a long time in technology, she says it’s about “putting that line in the sand and saying we have a North Star of where we want to be. … We know things might change along the way, but fundamentally some of the things we are doing—for example, our core systems—we know need to change.” She adds, “What we have all committed to is that if there is some kind of new technology, if there is a new direction, then we will pivot together as a team and we will change our roadmap along the way.”

Sepull says the customer is central to becoming a digital-first airline, and the focus is therefore on increasing personalisation.

An example of this is the IATA Travel Pass which Air New Zealand has announced it will trial on its Auckland and Sydney route in April 2021. “It’s a way of making them [customers] feel safe and confident that wherever we’re travelling around the world, that we know what the requirements are by that government and we’re helping them to be able to show proof of validity of lab tests. Or if they have to show vaccination, that they are prepared for that and can easily to do that.”

There is also a push to mobile, so customers can get answers via the mobile app, rather than phone the contact centre. “The goal is digital self-service, not only on mobile but when they [customers] are at the airport and other places so they just feel, ‘Wow! I got my answer right now. I know where my bag is; I know it’s been changed to a different place and I’ll pick it up when I get there’.”

A new feature enables customers to redeem or save credits if their flights are cancelled via their mobile. This kind of service is in stark contrast to when lockdowns were first imposed in March 2020 and the airline had to rapidly bring on 500 more agents as phone traffic hit massive volumes.

The contact centre is itself due for an overhaul, with Amazon Connect one of the systems under consideration. Sepull says Air New Zealand already uses Amazon Web Services, along with Microsoft’s Azure. “We have deliberately said we know we are going to be a hybrid cloud, we’re going to be multicloud, and we’re looking at the technology and how we go about doing that so we can stay agnostic when we want to be,” she says.

Sepull, who joined Air New Zealand in 2019 after a global career in management across a range of industries, says that in common with many of her previous organisations, the company has legacy platforms that have been “built in a monolithic way”.

In Air New Zealand’s case, it is the Passenger Service System (PSS), which at its core comprises of a reservations system, an inventory system, and a departure-control system. Over the years, new capability has been added, such as loyalty and rewards schemes, which make the task of refreshing these schemes—a key to differentiation for Air New Zealand—more difficult, Sepull says.

“Over the years we’ve bolted things onto it [PSS]; it’s gotten larger and larger,” she says. Now, the goal is simplification. “To have the base layer of data or functionality in that base platform and pull everything off of that into an integration layer where we can make changes.”

Part of those changes will be finding ways to use more data—from a variety of sources—to improve customer experience. “We’re trying to connect all that data, so we have more insights for our customers. If we know a customer is purchasing something and we can tap into some of our operational systems about something that is going on with a flight or a change, we can connect the two more easily,” Sepull says.

Agile at speed is the way to foster innovation

New projects must now become part of what Sepull calls ‘the garage’—a delivery mechanism that is being run in keeping with agile methodology. The company is working with an external partner to provide the structure for the garage, which Sepull describes as “an attempt to get agile practices inserted into the teams very quickly”.

She says, “If we tried to teach teams and learn along the way, it can take a really long time to adopt those ways of working and practice. So, we’ve inserted this model in place, that people then come to with their projects. It’s being tracked with really strong rigour and commitments, and timelines are a lot more solid than a normal agile process where you are just working and developing along the way.”

Importance of working alongside the business

Sepull is on the senior leadership team, and she says CEO Greg Foran expects the digital team to be closely involved with business initiatives. “If a business [unit] has an initiative and there’s digital involved we’re presenting together, our teams are together, everything is thought of together. When you are thinking that way you are almost dependent on each other and so you want the success because you are all invested in that success,” she says.

Sepull meets regularly with her peer executives’ direct reports so she can learn firsthand about the business initiatives they are working on with her team. And she holds regular roundtable lunches with her staff so they can discuss projects and new ideas. “Anybody can come, and we just sit around the table and talk about things that are bothering them, ideas they have, ideas I have. So that connection is really important.”

While she admires the New Zealand attitude to innovation, and Kiwis’ willingness to try new things, she says that often people are unwilling to seek outside advice. Sepull is a great believer in partnering with external expertise if it gets the job done. “We don’t expect them [staff] to know every single topic, so to bring in an expert actually is a credit to them so we could move fast.”