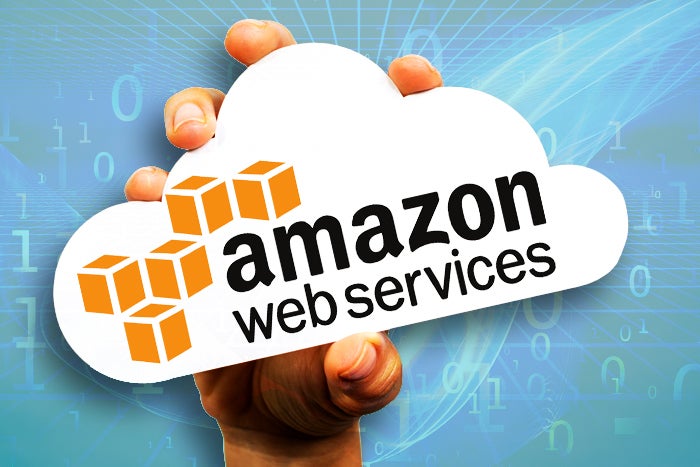 “We expect little change to the innovative technologies Amazon has continued to provide its AWS user base,” says Mark Bilger, CIO of One Call, a workman’s compensation service provider relying on the public cloud software maker to run a critical application for its Medicaid and Medicare business.

It’s hard to understate how successful AWS has been over the past 15 years, as Jassy has launched nearly 200 cloud services while commanding 45% of the market through 2019, according to Gartner. For 2020, AWS accounted for $13.5 billion — 63% — of Amazon.com’s $23 billion operating profit and is operating at a $51 billion run rate.

Jassy, who shadowed founder and CEO Jeff Bezos from 2002 to 2003 before launching the first AWS services to market in 2006, has his boss’s full confidence.

“When you look at our financial results, what you’re actually seeing are the long-run cumulative results of invention,” said Bezos during the company’s fourth-quarter earnings results reveal. “Right now, I see Amazon at its most inventive ever, making it an optimal time for this transition.”

Practicality fuels such optimism. Because Jassy has long occupied a “front-row seat” to AWS, including machine learning, data analytics, and edge computing among cutting-edge technologies that fuel most critical software services, Amazon.com will be well positioned to capitalize on new opportunities, says Gartner analyst Ed Anderson, who tracks AWS.

Customers and partners who have worked with Jassy tell CIO.com that his technical chops and marketing savvy will make Amazon.com and AWS stronger.

During a meeting years ago, Delphix founder Jed Yueh says that Jassy not only quickly grasped the value of his company’s data virtualization software but asked pointed questions about how it works. A lieutenant stood by to drill down into the details.

“Jassy typifies the new style of leader — the ‘expert leader’ that companies like Amazon and Apple demand, who can operate in detail at least three levels down in an organization,” says Yueh, who runs Delphix’s data control software and API gateways in AWS and offers its products in the AWS Marketplace.

“Andy Jassy built the infrastructure for Amazon to become a behemoth and now he is leading the behemoth,” Zuppke says, adding that Jassy could help Amazon.com solve critical last-mile supply chain challenges.

Bezos’ choice to replace him echoes previous CEO ascensions such as Microsoft’s appointment of Satya Nadella to replace Steve Ballmer, as well as Apple’s naming of Tim Cook to replace the late Steve Jobs. The common denominator: Jassy, Nadella, and Cook are all excellent operational leaders, says Taylor Bird, vice president of technology strategy at Rackspace, whose company helps enterprises manage their transitions to and resells AWS solutions.

“It will be interesting to see how Jassy makes this his own company,” Bird says.

Amazon.com is renowned for disrupting itself as much as it shakes up industries. Even so, the news caught some partners by surprise, leaving them to question who will fill Jassy’s outsize shoes.

“We had no indication, public, private, or otherwise, … which pretty much lines up to the culture,” says Bird.

Who will replace Jassy? An internal hire, or an external leader? Perhaps an exec who came up in AWS, departed and boomeranged back? Customers and partners are taking the over that the hire will come from within AWS itself, ensuring that the company will preserve its carefully crafted culture.

It’s likely that Jassy has a “brain double” as he once was for Bezos, Yueh says. This would be a leader who shadowed him and who can step in and take his place.

Many names are being bandied about, including Matt Garman and Peter Desantis, technical leaders who have been with AWS since its inception. Also up for consideration are Matt Wood, who presides over AI services at AWS, and Charlie Bell, a 23-year Amazon.com veteran.

Adds Zuppke, “Hopefully another visionary will step into that role to add more value.”

Above all else, Amazon.com’s Day 1 culture and operating model for adapting to customers’ needs will keep the business running without a hitch, Bird says, noting that AWS has always prioritized customer needs over profit and financials. Partners who wish to work with AWS had to demonstrate “cultural compatibility.”

“They try harder to instill that than any other company,” Bird says. “Jassy believes those principles and has made them his own.”

Jassy’s promotion will have little impact on AWS in the short term. Customers will continue to benefit from the cloud provider’s stacked bench of consultants and advisors — former IT leaders and who hail from Coca-Cola, Capital One, Experian, and other leading enterprises — to help them work through the challenges of scaling AWS services.

But the landscape could shift under the new leader, who may look to “assert their vision” for innovation and partnerships, says Anderson. At such time, CIOs must reassess AWS’s strategy and direction, analyzing both risks and opportunities, and adapt accordingly. Likewise, AWS partners must watch for shifts in Amazon’s or AWS’s strategy, which could result in potential competitive conﬂicts with Amazon.

“Leadership changes can be challenging; however, change can also reinvigorate and align the company to confront challenges and seek new opportunities,” Anderson wrote in a research note. “Amazon could beneﬁt from the tighter inclusion of AWS into the Amazon retail business, and the elevation of cloud as the top strategic priority for Amazon.”