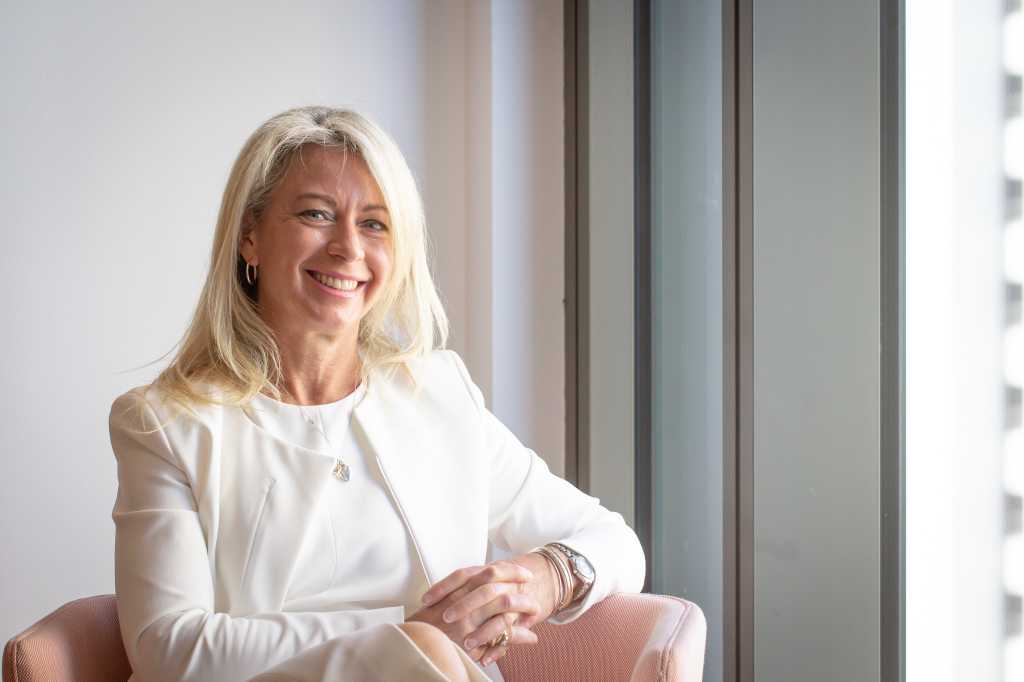 A third of Australian CIOs say they expect to grow their contractor workforce this year as the experience of COVID-19 changes thinking and priorities within IT departments.

This was among the key findings from a recent survey of local hiring managers by global recruitment specialists Robert Half, which noted the tech sector is developing a preference for contract workers, with the top skilled professionals also leaning in the same direction.

The company surveyed 300 senior hiring managers in Australia, evenly spread between CIOs, CFOs and GMs, reporting that across the board, 31 percent of hirers said they expected to increase their numbers with only  22 percent of CFOs planning to increase their contractor headcount. Just under half (45 percent) of CIOs said they’d maintain their headcount at current levels, with 7 percent flagging plans to cut back.

Robert Half director, Nicole Gorton, says the experience of COVID has meant many organisations – especially those of scale – are currently more likely to be managing multiple, agile tech projects.

These are naturally more suited to temporary IT staff, while those with the skills to get the job done appear happy to take short term, often higher paid work, which can be as much as 20 percent more than comparable full-time positions, Gorton said.

“Good contractors are good at getting in and knowing what tools and resources they can access and how to best to move the project along. They’re more adaptable, more agile, and less likely to get bogged down in the details or being distracted by the ‘helicopter view’ of an organisation.”

Gorton added it’s evidence that the IT profession is embracing aspects of the so-called ‘gig economy’, albeit without the dismal pay and persistent physical dangers.

That said, there are typically more contractors in IT than most other professions, with recruitment platform Seek reporting a full 42 percent versus 58 percent full time workers in 2019. The number shifted 0.1 percent in favour of contractors last year, it said.

Looking at the reasons CIOs give for hiring contractors, 53 percent cited the ability to ‘remain nimble during changing economic conditions’. Next was accessing ‘specialised skills/subject matter expertise’ at 51 percent, followed by the ability to scale teams ‘without affecting full time employees’ at 49 percent.

CIOs (43 percent) also cited the need for support delivering ‘special projects’, with 41 percent reporting that hiring contractors alleviated the ‘burden’ on existing employees. And 38 percent of CIOs noted it was a good way to determine whether someone was the right fit for the job.

The most sought-after techs were:

Gorton also noted that the rapid move to and acceptance of work-from-home arrangements has meant employers are able to choose from a wider pool, with a flood of new candidates expected to hit the IT labour market when the federal government’s Job Keeper program winds up later this month.

And for candidates themselves, the shift towards more contracting should translated into more options to continue short term employment and more quickly refine and acquire new skills working within smaller teams on more specific, agile projects.