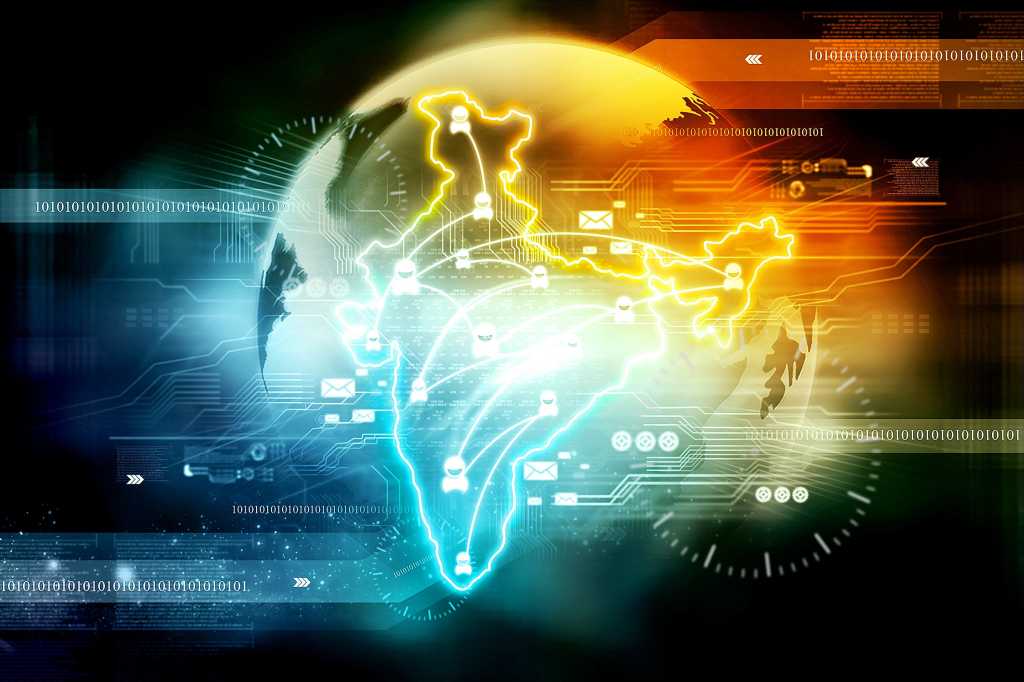 The government of India has liberalized regulations on how businesses may collect and use geospatial data, a further step in its strategy of Atmanirbhar Bharat.

This means enterprises can now build and use more detailed maps of Indian territory, and use advanced radio systems to more accurately locate mobile devices on them. Previously, they needed to obtain government approval or licenses to produce, access, or disseminate such geospatial data, leading to long waiting periods before they could deploy new services or features based on it.

Geospatial data is key to the operations of so many businesses these days: ecommerce websites such as Amazon and Flipkart use it to coordinate shipments or decide where to place warehouses and fulfilment centres; riders for food delivery apps like Swiggy or Zomato depend on it to find their customers, while Uber, Ola and other transport apps use it plan local surge pricing and pick up and drop off passengers.

India’s Department of Science and Technology (DST) will still set some guidelines on how to use the data, and enterprises will have to self-certify that they are following them. While there are no zones where mapping is forbidden, DST will publish a list of sensitive attributes that cannot be linked to mapping data.

ESRI sources geospatial data from various authoritative sources, including the Survey of India and NASA.

“Before the guidelines came into the picture, the challenge was that the companies which had to collect geospatial lacked certain clarity. There are around 15 different government policies, some of which were made many years back which are no longer relevant in today’s time. But with the new rule, we have to follow only one set of guidelines. These guidelines are very supportive in terms of data collection, generation, and adoption of geospatial technology,” Kumar says.

For instance, he says, if a service provider needed satellite imagery data for a particular state for a utility project like electricity, they would have to obtain the data from the Indian Space Research Organisation (ISRO), a long process in itself. In addition, if they wanted to conduct surveys or collect data about electric poles, transformers, and distribution lines, they would need a set of approvals from local administrations, the Home Ministry and in some cases even the Defence Ministry. In most cases, it would take an average of six months—a long time for project implementation.

“With the new rules, these geospatial data would be available without taking any approval from any ministry or government agencies. These six months would come down to nil,” Kumar says.

For data providers like ESRI, making the data more easily available will stimulate demand for their services, and if the data can be updated more regularly then the value customers will get out of investments in GIS software will increase.

MapmyIndia, an Indian company that builds digital maps and provides other GIS services also welcomes the government’s move. Sectors including agriculture, healthcare, finance, logistics, transportation, technology, and commerce, accounting for 70% of India’s GDP, will benefit, it says, forecasting that the liberalisation could contribute to GDP growth of 4-5%.

ESRI’s Kumar sees benefits from liberalisation for administrative functions such as land surveys, too. Changes in land ownership over the years may not be correctly recorded, as doing a land survey is a cumbersome process, but allowing greater use of drones can change this.

“A drone can perfectly capture details of agricultural land, water bodies, and dwelling areas. Earlier, lots of approvals were required to implement this drone technology in capturing geographical information. Now that approvals are not required it will be easier to conduct land surveys,” he says.

Another field where this new rule could help is disaster management, he says. The state administration can create a geospatial infrastructure with recent data that relief agencies can access immediately.

If geospatial data is easily available, it could also readily help agriculture make efficient use of water resources. “Satellite image data and drone survey data will have information on soil moisture, other soil conditions, and weather conditions, which can help farmers use water effectively. It could also help them determine the most appropriate crop to grow.”

Kumar says by easing some of these rules, the government is making it easier for survey companies to collect the right data and get it geo-coded. Once locations are geocoded then location accuracy will be far better, with around 1-meter precision.

Just days before the government announced the regulation changes, MapmyIndia partnered with ISRO to build a completely indigenous mapping portal and geospatial services, which is expected to compete with Google maps. MapmyIndia will be leveraging ISRO’s catalogue of satellite imagery and earth observation for all of India, making them available to app developers, businesses, and government organizations across the country. “Many already are using MapmyIndia’s maps, apps and APIs, but with this reform, that will explode,” said Rohan Verma, CEO and executive director at MapmyIndia.