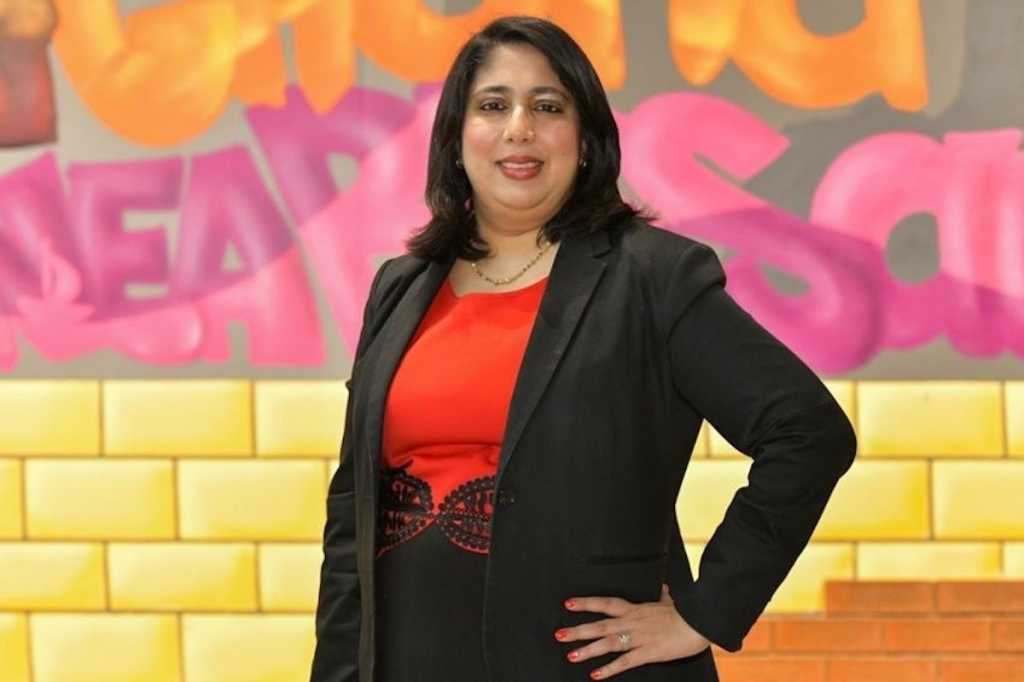 For a few years now, South African President Cyril Ramaphosa has promoted the concept of smart cities built with emerging technology such as 5G and AI-driven IoT networks. In his latest state of the union speech, he noted that that the master plan for the Lanseria Smart City, to be built north of Johannesburg, has been completed and available for public comment. The project will take years to complete, though, and industry experts believe that meanwhile there is equal value in making the country’s existing cities smarter by upgrading legacy applications and deploying new technology, particularly for mobile services.

As CIO of the City of Johannesburg (CoJ), this is exactly what Dr. Denisha Jairam-Owthar is trying to do. Always keen for a challenge, she joined the city at a time when they were trying to get some of their big digital projects off the ground. One of these projects entailed upgrading Johannesburg’s ERP system.

In this Q&A, Dr. Jairam-Owthar talks about deploying technology for public services and describes what it takes to digitalise a city when budgets are tight and the scale of the project is boundless.

What technology initiatives will be most impactful in the coming year?

Connectivity will be critical. We need to make it easier for citizens to communicate with us and connectivity enables this. For the public sector, a platform like GovChat makes it possible for us to listen to what people are saying and create solutions to the problems they are telling us about. As public sector IT leaders, it’s so important to be able to communicate with the people of the country. Citizens must be able to share their experiences with the technology that we roll out. And then we need to adapt and change things up accordingly. If we implement technology and it’s not serving people as it should, we’re not adequately fulfilling our responsibilities.

How do you plan to support the government and the public with IT in 2021?

We are trying to build public and private sector partnerships, especially with big telecoms service providers and software houses. For example, if we want to transform Jo’burg into a smart city, making Wi-Fi more available across the entire city, not just in parts of the city, is a big priority. A big focus of mine is mobility as a service. We really want to encourage people to use our transport infrastructure by making sure that these services are digitally enabled. Something as simple as adding USB charging on public transport and making sure that Wi-Fi is available on these transport mechanisms is a must. We’re also working on digitising the city from an ERP perspective. This has been a major project since I joined the CoJ two years ago.

Can we talk specifically about this ERP project?

This was a huge project. It’s not just about creating another ERP system. To enable the kind of smart city functionality we wanted, this system needed to be the foundation on which we provide services to the entire City. Basically, the new ERP system allows CoJ employees to access their payslips electronically and they will eventually be enable to apply for leave electronically too. We have well over 30,000 employees so it took a lot of work rolling this out to so many people but as you can imagine the time and cost savings that go hand-in-hand with automating a process like this are enormous. For example, by using electronic leave applications, it’s possible for us to see for us to who is working on any particular day, who may be off sick and who is on leave. We’ve already delivered some of the new ERP functionality — the digital payslips — but there is a lot more that we want to do.

Can you tell us more about the technology behind this ERP system?

When I joined the City, I could not believe that payslips were still being printed for such a massive staff contingent. As a CIO, it was unnerving for me to see things being done in this archaic way. I honestly thought that if I didn’t get these basics right, I really couldn’t call myself a CIO. We adopted a hybrid approach — with a mix of cloud and on-prem. Partnerships made it all possible and we were lucky because there was great synergy between SAP from a software perspective and Microsoft for cloud who helped us to get this off the ground. When you’re doing something this big, there is not a straight line from when a project starts to when the project ends. For example, we realised early on that our change management had to be much more rigorous to help staff manage and deal with the change. This meant running more campaigns and training workshops to ensure that everyone understood what the new process entailed.

How long did it take you and what were some of the biggest challenges?

This project was started before I joined the city but it needed a lot of traction. This is exactly why I rolled my sleeves up and got involved. Culture was a major challenge that I identified when I started out. People are typically quite resistant to change and they can be very unreceptive when you try to change how they’ve always done something. As an IT leader, you need to push through. You need to believe in your end goal so much that you have the will to push through the tough times. In the public sector, you can’t just go and ask for more money. Or, at least, it’s not so simple to do so. So you really have to have a very clear goal in mind, think outside the box and have a plan in place, supported by comprehensive research and facts.

Having gone through a major digital transformation initiative, what advice do you have for others?

No matter how difficult it gets, you have to constantly remind yourself that you are delivering value. Leaders need to be more accountable for the success and failure of IT projects. Your technology initiatives can no longer be seen as the IT department’s responsibility. Leaders need to understand and believe in the business’ digital vision. They also need to have a good team supporting them. A leader is only as strong as his or her followers. For leaders, it’s important to make sure that the people around you share in your vision so that they can constantly remind you why you’re doing what you’re doing, especially during the dark days.

Do you have any key career goals and learnings that you’d like to share with aspiring IT leaders, particularly young women?

The CIO space is a very exciting space. I would like to see more women in this space. The field is so multidimensional, you may be dealing with one issue right now and an hour later, you’re being asked to handle something entirely different. I believe that women are especially good at handling this kind of variability. You also need to be able to learn and unlearn things at a very quick pace because the world of technology changes all the time. For the future, I really want the next ERP system I implement to be an African ERP solution. We have so many talented young people and my hope is that they will start developing solutions in Africa, for Africa and supporting developing economies by doing so. I think that today’s IT leaders can’t just focus on getting the latest and greatest technology. We also have a responsibility to create environments where young people are encouraged to innovate, develop and create the software and solutions that will drive our businesses, cities and countries forward in the future.