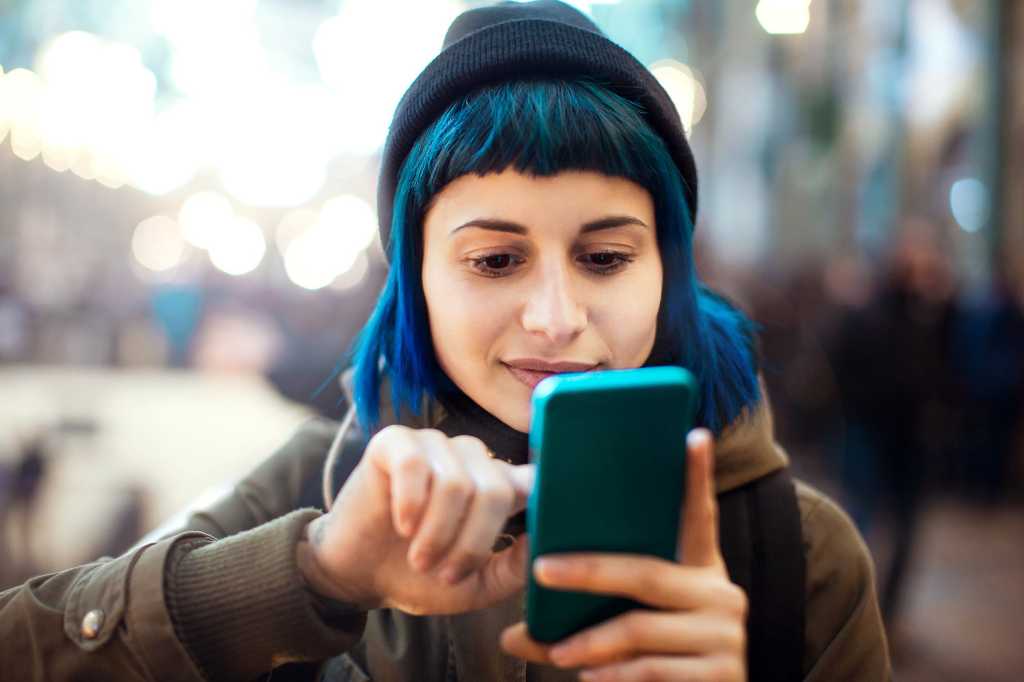 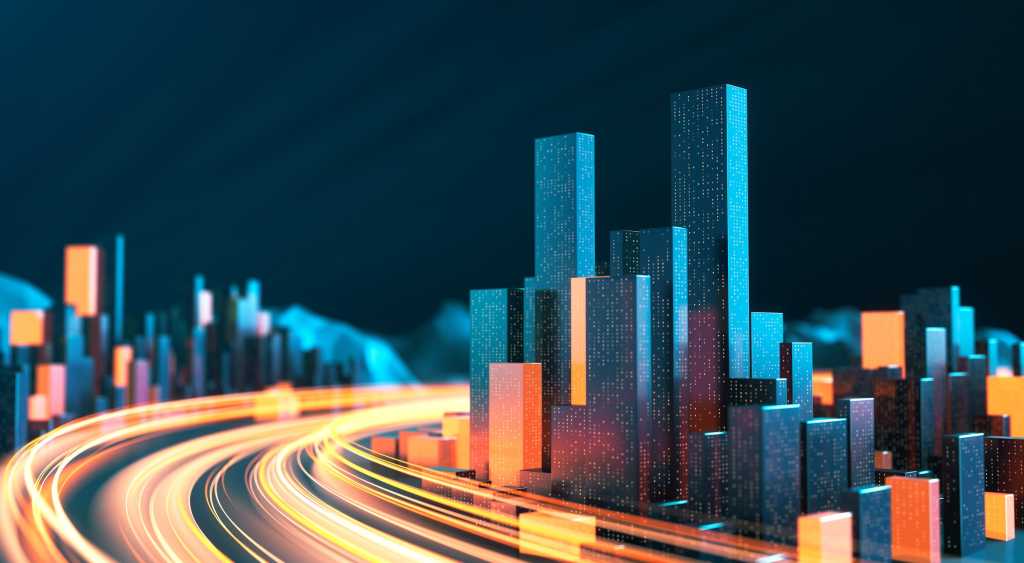 CIOs and the CEOs are fighting to roll out slick, data-driven, customer-focussed applications and services and they are having to do so with unprecedented speed.

For almost two decades cloud evangelists have argued that As A Service products and ‘software defined’ infrastructure are the only way to deliver the applications and services that organisations need to remain viable and competitive.

Yet despite years of cloud hype and regardless of whatever precise definition of cloud services you adopt, or whichever figures your preferred analyst house or vendor quotes, the truth is that cloud still only accounts for less than 25 percent of enterprise IT spending.

This disparity between enthusiasm for cloud products and services and real world spending is not a product of the conservatism of CIOs or the wider business technology community. Rather it is a reflection of the reality facing all but the newest greenfield startup.

Any enterprise or organisation of significant size and stature inevitably carries a legacy – both good and bad. It has physical, intellectual and capital assets, and it has a technical legacy to support them.

It has significant investment in IT infrastructure and applications that cannot be replaced or written off at the stroke of a pen or the swipe of a credit card at a cloud service provider.

It has regulatory, compliance and security issues to consider, intellectual property to protect and it may well have latency and other technical issues to factor into any calculations.

That’s why hybrid and multicloud strategies lie at the heart of most CIOs operations as they seek to modernise their infrastructure and operations for long-term success, while also delivering the speed and flexibility demanded by customers in the here and now.

For CIOs this increasingly means deconstructing legacy apps and transforming them into modern microservices, even though the business remains dependent on those apps to function day-to-day. It means embracing public cloud and creating low latency integration between cloud-native apps and traditional workloads.

But even as CIOs increase their use of cloud services and look to move workloads to hyperscale providers, it is clear they will be running hybrid cloud and multi cloud operations, in public cloud, co-located and on premises, for years to come. And many will look to their long-established technology partners for help.

The analyst highlighted the ability to:

These are significant benefits for CIOs running established organisations and businesses, whose modernisation programmes have to balance the need to reduce costs and simplify environments, with enhancing performance, ensuring compliance and avoiding vendor lock-in.

For Coca-Cola European Partners (CCEP), the combination of IBM and Red Hat is compelling. The beverage producer’s largest bottling company, which serves 19,000 suppliers serving one million outlets, has signed a multi-year agreement with IBM to speed its drive towards an open hybrid cloud-based organisation.

CCEP is using Red Hat Enterprise Linux to provide an open standard and will use Red Hat OpenShift to build mission-critical applications and run them on the IBM public cloud. It is also going to use IBM-Red Hat technology for its extensive SAP systems.

The benefits of using IBM’s combination of Red Hat Linux and OpenShift are not restricted to giant organisations such as Coca-Cola, but apply to many types of organisations running hybrid or multi cloud environments.

For an expert discussion on the business benefits of running Red Hat Linux and OpenShift in your hybrid and multi cloud environment join a CIO.com webinar here