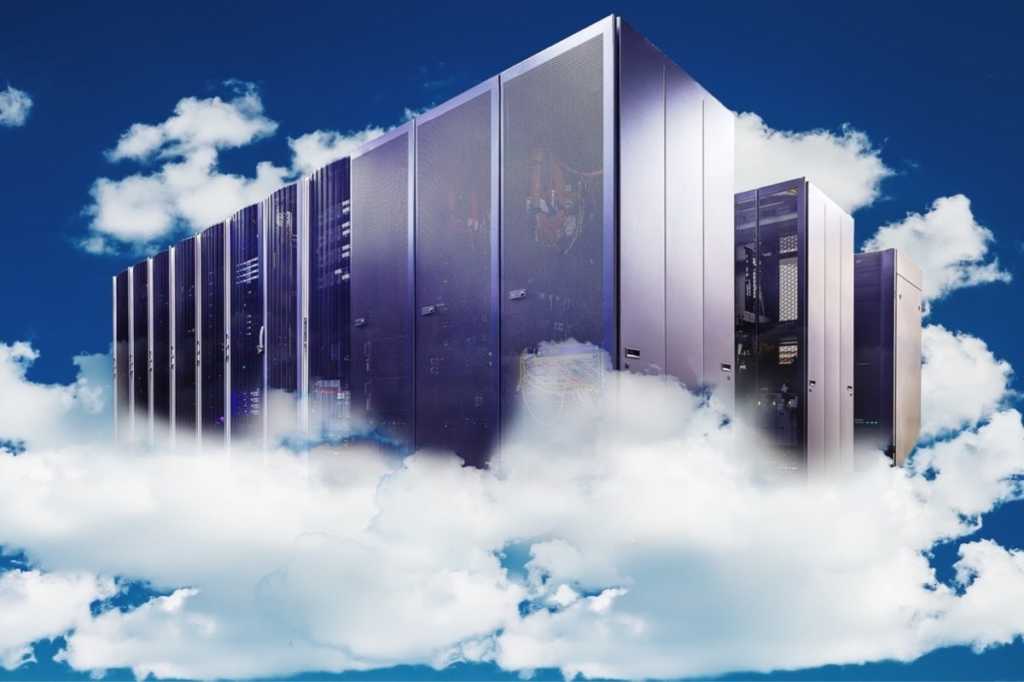 In the last few years, hyperscale public cloud providers have established a host of new data centres in the Middle East, paving the way for enterprises and government entities to begin migrating applications to the cloud while complying with local regulations requiring certain data to be kept in-country. As with any IT project, though, cloud migration comes with its own challenges and these can differ between industries and countries.

Several issues are particularly prevalent in the Middle East, one of the biggest being a shortage of skills.

According to IDC, the Gulf’s lack of IT talent and skills availability is a major challenge for 45% of organisations when it comes to cloud management, which in turn greatly impacts their migration initiatives. “The people you need in order to migrate to the cloud are few and far between,” says Dr. Abdulrahman Alsultan, CEO of Awini, a Saudi Arabia-based provider of app-based, truck-sharing services. “This is because cloud computing is still pretty new here.”

Harish Dunakhe, an IDC research director for software and cloud technology, also cites lack of awareness around IT security, access control and compliance as an important challenge for organisations looking to migrate to the cloud. “Poor planning and execution have also been making cloud migration a rocky ride. Migrating critical workloads to cloud is often a major project that sometimes impacts business continuity,” he notes.

Connectivity hinders move to the cloud

Connectivity is another issue hindering migration to the cloud, and one quite specific to the region. Wissam Al Adany, Ghabbour Auto’s group CIO, notes that connectivity’s a challenge because quality differs from country to country. “I have operations in Egypt, Iraq, Syria, Emirates and China and each country is different, which makes things complicated,” he says.

Things are improving however, with infrastructure advancing and more providers launching regional data centres. For example, Alsultan migrated from Amazon Web Services (AWS) to Oracle Cloud Infrastructure (OCI) when the latter opened a base in Saudi Arabia. “This migration resulted in our response time dropping from roughly 300ms to 40ms,” he points out.

There are also regulations to consider. “Many governments are starting to develop regulations and some may prevent you from posting things on cloud or make you create custom solutions. In Egypt for example, you’re not allowed to save copies of customer IDs on servers outside of the country,” says Al Adany.

Seeing various hurdles, IT executives have had reasons to avoid or delay migration, but the benefits of moving to the cloud have convinced them to gradually take steps. For example, Al Adany has invested in several cloud-first applications such as Office 365 and Oracle CX, and is currently implementing a new cloud-based consumer finance application. He’s also considering migrating the company’s disaster recovery data centre to cloud.

Before Covid-19, the main benefits of migrating to the cloud appeared to be cost related, but the upheaval caused by the pandemic has highlighted the cloud’s reliability, scalability and flexibility, spurring many more businesses to accelerate their migration.

“Organisations in retail were compelled to migrate their e-commerce platforms and customer experience solutions due to a surge in demand for online shopping,” says Dunakhe. “Healthcare, banking, financial services and insurance organisations migrated their contact centre solutions to cloud to support agents operating from home.”

According to a Nutanix study, 47% of UAE respondents reported making new investments in hybrid and private cloud, and 33% in public cloud, because of the pandemic.

Dunakhe says the META (Middle East, Turkey and Africa) region is seeing an evolution of a hybrid cloud ecosystem.

“With 43% of organisations planning to adopt hybrid cloud in the next 12-18 months, we expect organisations to adopt either public or private cloud depending on their business needs, data privacy policies and commercial benefits of the deployment option.”

Migration journeys are hugely influenced by the complexity of an organisation’s IT estate. Legacy applications, transaction volumes and business workflows define the migration need.

Dunakhe advises that executives imagine the ‘to be’ state and asses the ‘as is’ state before embarking on a migration journey, adding that you shouldn’t just go for the lowest price – check out references and success stories too.

Al Adany notes that the variety of cloud models mean there’s a solution for every business. He advises executives to come up with strategies that work for them, and to consider different strategies for different parts of the business.

“For some areas you might want to go with infrastructure as a service (IaaS) or software as a service (SaaS), in others a hybrid model might work best. When thinking about cloud migration my advice is be flexible. I consider cloud a part of my IT toolkit; to be used in certain circumstances. You need to decide when it’s the right tool for you to use, and what kind of model works best,” he concludes.