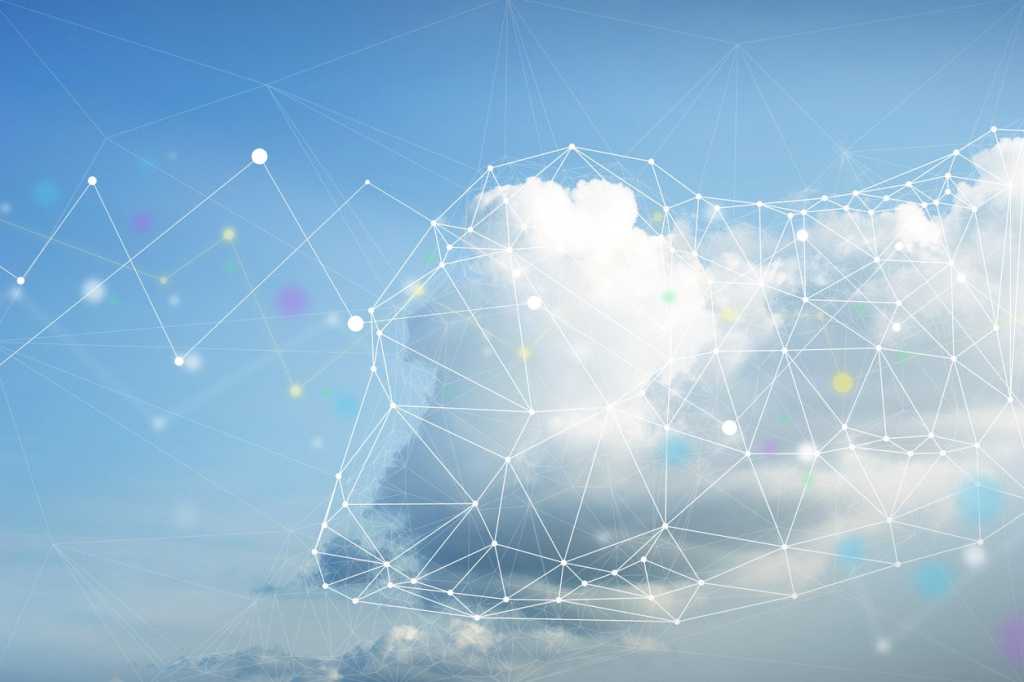 After publishing major upgrades of its IFS Applications suite every three years since 2012, enterprise software vendor IFS is switching to a six-month refresh cycle that will ensure that customers always have access to its latest features.

“It is really the last big launch we will ever do,” said CEO Darren Roos, a former SAP cloud executive who has led IFS since 2018. “From now on it’s IFS Cloud.”

For Vinnie Mirchandani, CEO of analyst firm Deal Architect, that vertical approach is something that sets IFS apart from the competition.

“They are not afraid to cover complex industries. A lot of the other vendors pretend to be verticalized, but when you peel the onion, all they are doing is some professional services support, or some service sector support, or just sell you financials and HR. There really isn’t much industry functionality,” he said.

The browser-based IFS Cloud applications share a consistent user interface that adapts its display and interaction method to the device they are running on, and the role of the user. That might mean presenting the best next action in a rich interface to office-based users, while enabling field-service workers to complete tasks with a minimum of taps on their mobile device.

“Having the right functionality is so important,” Roos said.

Modular ERP in the cloud

IFS is aiming its new ERP suite at businesses with annual revenue of over $500 million; for smaller companies, said Roos, there is probably a lighter, simpler solution that would be a better fit for them.

Mickey North Rizza, IDC’s program vice president for enterprise applications and digital commerce, summed up the target market for IFS Cloud as being “anyone who wants to move from a monolithic application or legacy apps to a more modern, modular application.”

IFS Cloud’s modular nature means customers can deploy the parts they want, when they want, where they want. To achieve that modularity, IFS is using containers and Kubernetes.

That’s something other ERP vendors are doing too, according to IDC’s Rizza. “SAP is in the middle of doing it. Oracle is already there. Unit4 has redone their entire platform. Sage and Epicor are moving in that direction. Workday is already there. Infor has a cloud suite and is moving towards that, but it’s not completely there,” she said.

Your place or theirs

The containerization of IFS Cloud enables CIOs to deploy the suite in IFS’s cloud, their own preferred cloud, or on premises, ensuring they can meet regulatory requirements for data residency and security. Wherever it’s running, IFS will manage the installation and keep it up to date.

“For the vast majority of our customers we run it, we manage it on Azure. It’s like any other cloud application you might imagine,” Roos said.

With infrastructure management for applications such as IFS Cloud becoming an option, not a necessity for CIOs, Roos sees CIOs’ role moving away from managing in-house development teams, databases, and networks and more towards coordinating the interoperability and integration of cloud services. “For any modern CIO today, it’s an orchestration role,” he said.

As such, CIOs’ teams will be composed not of coders but of security staff and business analysts managing the applications from a configuration perspective, Roos said.

With the various elements of IFS Cloud available in containers, CIOs can also choose which functions they need, and whether to deploy what IFS offers or to integrate something from another vendor.

That ability to pick and mix is significant, according to Mirchandani, because CIOs can get the benefits of individual IFS components without having to sign up for a three-year ERP deployment.

“During the pandemic, a lot of big projects got stopped. Nobody can do a three-year implementation now,” he said. “But IFS is better at chopping it up and offering you just the field service part or the asset management part, which maybe works better.”

During the pandemic, that modularity paid off for IFS in other ways too. When customers called for a lightweight augmented- or mixed-reality tool to help technicians collaborate with distant colleagues, IFS was able to integrate a package from Help Lightning in a matter of weeks, said Roos.

“If the application wasn’t as modular as it is, and we didn’t have the API capability that we do, we couldn’t do that,” he said. “But because we have the architecture we have, and this use of APIs, we can make significant advancements very quickly, leveraging other technologies that are out there.”

For Mirchandani, such augmented reality tools offer a great way for enterprises to deploy older and more experienced workers who may be reluctant to return to the field before they are fully vaccinated: They can work as remote advisers to younger staff still learning the ropes.

One of the first enterprises to migrate to IFS Cloud will be Cimcorp, a Finnish manufacturer of industrial robotics. Corporate IT director Pekka Nurmi said the company has been running Version 9 of IFS Applications since around 2016. When he heard what IFS was working on, he decided to leapfrog Version 10 (which had been released in 2018) to go straight to the cloud.

Nurmi has a small IT team of 18, five of whom work IFS and two other major business applications that link to it, a product data management (PDM) platform, and a tax management tool for some of its subsidiaries.

IFS is doing all the migration work, which he expects to be complete by October, he said.

The new version will mean a shift in skills needed in-house, Nurmi said. “The new skill sets that we need relate to compliance, security and business enablement topics,” he said, noting that although his team are more than capable of running IFS in house, server maintenance and other such traditional IT tasks are no longer a differentiating factor for companies like Cimcorp.