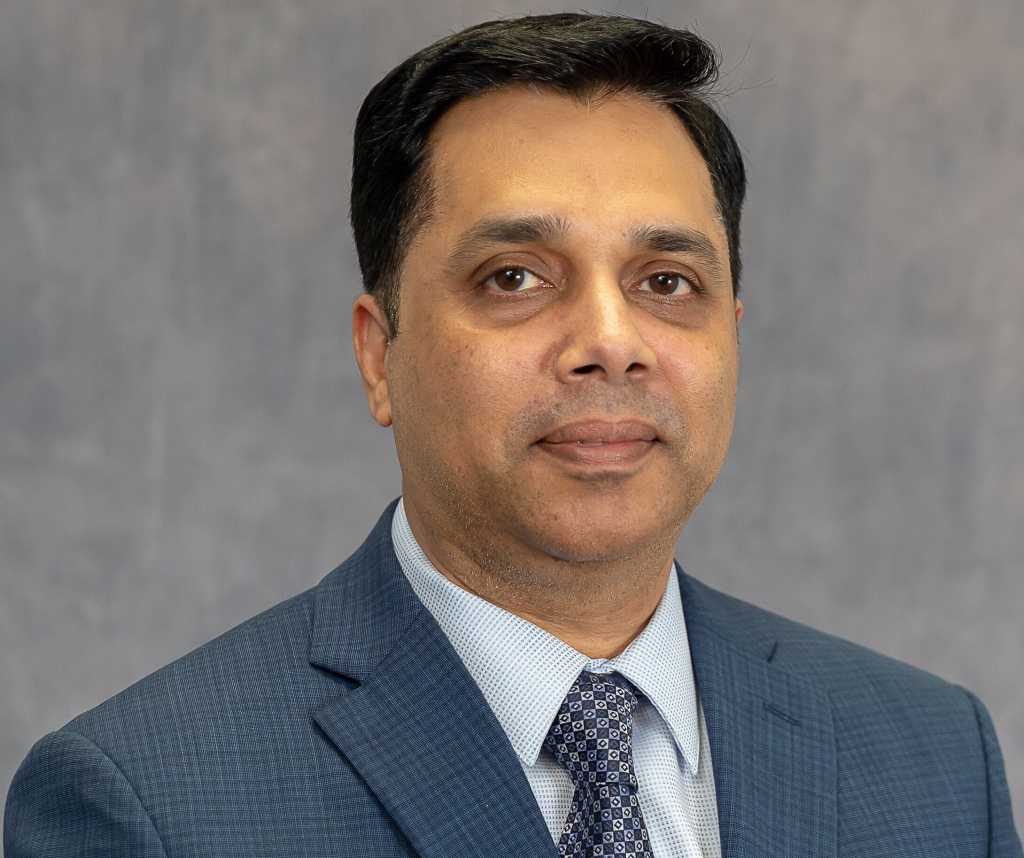 Nearly two years ago, Faisal Jameel left the world of pharmaceuticals to take the mantle of CTO for NJ Transit, the third-largest public transit system in the US. Reporting to CIO Lookman Fazal, Jameel’s mission was to transform NJ Transit’s data operations to overhaul processes throughout the organization.

Jameel’s mandate began as improving the data architecture group within NJ Transit’s IT department. Within the next two to three years, his goal is to transform NJ Transit into what he calls a “datavore,” an organization that makes heavy use of data analysis to make decisions.

Proving the value of data

NJ Transit is a statewide transit agency, responsible for a fleet of about 1,200 rail cars, 2,200 buses, and 93 light-rail vehicles that serves the state of New Jersey, along with connections to New York City and Philadelphia. In past years, it served about 270 million passengers a year, though that number has fallen during the pandemic. As CTO, Jameel manages a portfolio of about 150 applications that support the business. His first order of business in guiding the organization’s transformation was to start collecting and delivering data the agency could use.

When Jameel came aboard, NJ Transit’s ticket collection process was paper-based and manual. Conductors would walk through cars, collect paper tickets, punch them, and put them in a pocket. That manual process made it difficult to correlate ridership data with revenue data.

“If you bought a ticket at a ticket vending machine, or if you paid at a ticket office, at the end of the day, the only thing I had was the amount of revenue we had collected that day, for example,” Jameel says.

There was high-level data by mode of transportation based on the origin and destination stations, and the zones/types of bus tickets purchased, but to make better decisions about how best to deploy resources, NJ Transit needed more granular data. It deployed onboard validators — electronic devices that scan tickets as passengers board. On trains, crews were given mobile devices to scan tickets.

“Those devices generate a stream of data for us that tell us how many people boarded what train at what time, what was their origin and destination,” Jameel says. “All that wealth of data comes from one scan. Now we can correlate that information back to our financial numbers.”

The data also helped NJ transit ascertain which train routes and bus routes were the most profitable, which in turn helped it understand where it might have too little or too much capacity.

When the numbers did start coming in, leadership started seeing the possibilities and asked what more could be done, especially in light of mandates that had come down from the governor in the wake of the pandemic. For instance, the data could help determine that a particular rail line was at 90% capacity at 8:35 a.m.

While leadership was ready to go along, change management with the rank-and-file has been more difficult.

“It’s hard to get rid of that hard iron punch in their hands that they’ve been clicking for 30 years and give them an iPhone and say, now you have to start scanning with these devices and give us back the punch,” Jameel says. “The adoption of some of these new devices in the field needs some work, but I think we’re heading in the right direction.”

Jameel notes that helping employees understand how the data from the devices would benefit the organization was key to moving the needle on adoption.

Data from ticket collection may be one of the first data initiatives NJ Transit has undertaken, but it won’t be the last. Jameel and his team proposed about 25 initiatives across NJ Transit’s various business lines, then narrowed that list down to 12 that they had the capacity to address immediately and that would have significant value to the business.

For rail, some of those initiatives include On-Time Performance (OTP) predictive analytics, to forecast the probability of a specific train being on time; simulation predictive modeling, to help make better rail operational efficiency decisions; safety system analytics; and employee absenteeism analytics.

“My advice to anybody who is starting out would be to put a lot of time and effort into data provisioning,” Jameel says. “Once that is done, I won’t say the rest of the stuff is easy, but it’s relatively easier than the first step.”