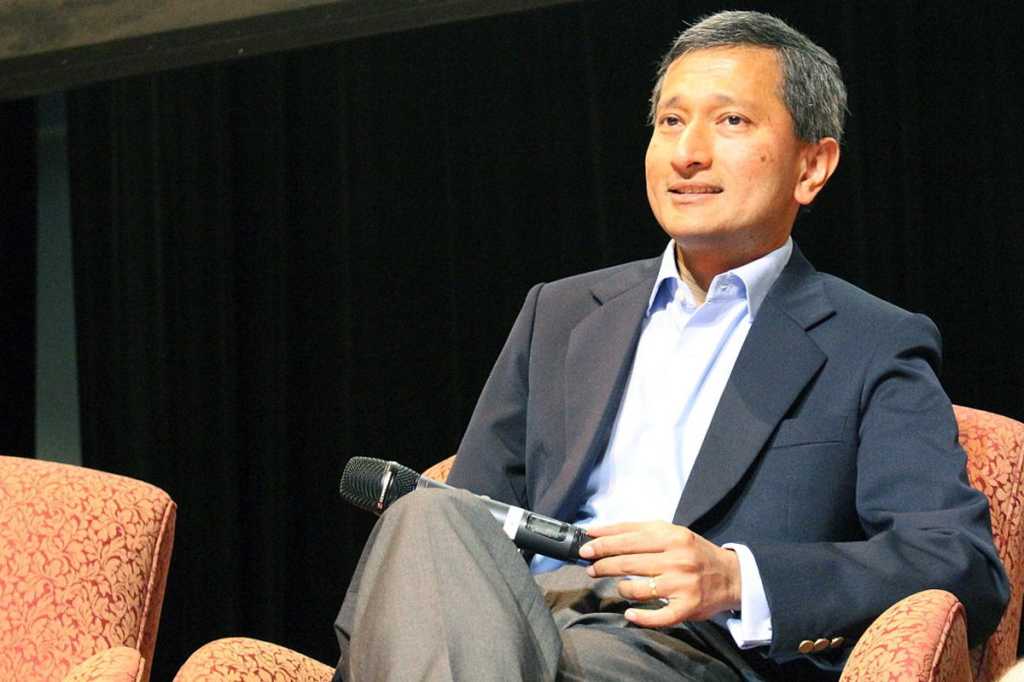 Where is the biggest gap in Singaporean business for skills and information? It is “probably biggest at the CEO level”, said Vivian Balakrishnan, the country’s minister for foreign affairs and minister-in-charge of the Smart Nation Initiative, at a recent discussion.

Balakrishnan spoke on IT leadership’s place and on the current inflection in digital technologies on 16 March 2021 on the role of CIOs in today’s organisations at the launch of the book Leading with IT: Lessons from Singapore’s First CIO by Alex Siow. Siow, now a professor in the School of Computing at the National University of Singapore, was the country’s first CIO, heading the IT division of the Housing Development Board, the statutory board of the Ministry of National Development responsible for public housing in Singapore.

The role of the CEO, and CIO, in digitalization

“If all you have done is to digitise the form but you haven’t actually digitalised the form and re-engineered the processes so that [you address] issues like identity, authentication, e-payment, registration, filing of documents—to be able to have your entire business process optimise all their processes—… you haven’t digitalised in the full sense of the word.”

“Therefore, when you think about it, this process of digitalisation in fact is a C-suite function,” Balakrishnan added. “It is a CEO function.”

He agreed with Siow that the CIO should be an advisor to the CEO. “The key role of the CIO is to be the chief advisor to the CEO on how you truly reap the benefits of complete, transformative digitalisation. So the real gap, the real challenge is making sure that CEOs know that. The key question to decide whether the company would successfully be digitalised depends on the relationship, the nexus between the CEO and the CIO. That’s absolutely crucial and it depends on trust, on all the human dynamics, on delegation, on getting the right balance between risk and failure.”

In the past, Balakrishnan recounted, the route to becoming CEO was to be COO, because after all the COO understood the operations of the organisation and would find a natural promotion to the top post. Similarly, marketing companies might get a CMO to get promoted to the CEO role. However, CIOs have not received their true due yet, and they too may deserve to be promoted to the top job in an organisation. “If you believe that information technology is so crucial and so transformative, it would stand to reason that in future you would expect more people to also be able to move to the CEO level through the CIO rank,” he said.

The forces behid the current inflection point in digital technology

Balakrishnan said that in 2021, we are “at another inflection point in digital technology”. Four factors are driving that inflection, he said, with implications for business, government, and citizens alike:

From a technology perspective, that means “governments should be able to deliver service at the level that citizens are accustomed to receiving from private companies, Balakrishnan said. “The Singapore government has been aware of this need in building a smart city,” he said. “It is not just a few automated sensors here and there; that is important but insufficient. [The Smart Nation Initiative] is about the whole national effort, to enable every single person to be able to harness the benefits of this revolution which is occurring to us.”

Emphasising the point of inclusivity, he said that the Singapore government decided that digitalisation needed to be more disseminated not just within the public service but across the nation.

He reminisced about his personal experience of how, in 1982, his father, who was a civil servant, benefitted from a civil services loan scheme. In those days, an Apple II Plus computer, the second model of the Apple II series of personal computers, with 48 KB of RAM, a green screen, a floppy disk, and a dot matrix printer, cost S$6,000. This amount was significantly more than what his father earned as a lecturer. But his father was able to buy this machine because of the loan, and this computer provided Balakrishnan his first personal experience of IT.

“Fast-forward to last year, with COVID-19 and the shift to home-based learning. We used to think that just providing subsidised broadband to low-income families and providing one machine was sufficient, but we suddenly discovered that, in fact, every kid needed his own device,” he said. “As a result of that, last year the Ministry of Education had to distribute at least 22,000 devices, and there were a lot of NGOs [nongovernmental organisations] that were also buying or repurposing machines to distribute to students. Because of these measures, home-based learning took off in Singapore. It had to take off by necessity, but inclusion played a role.”