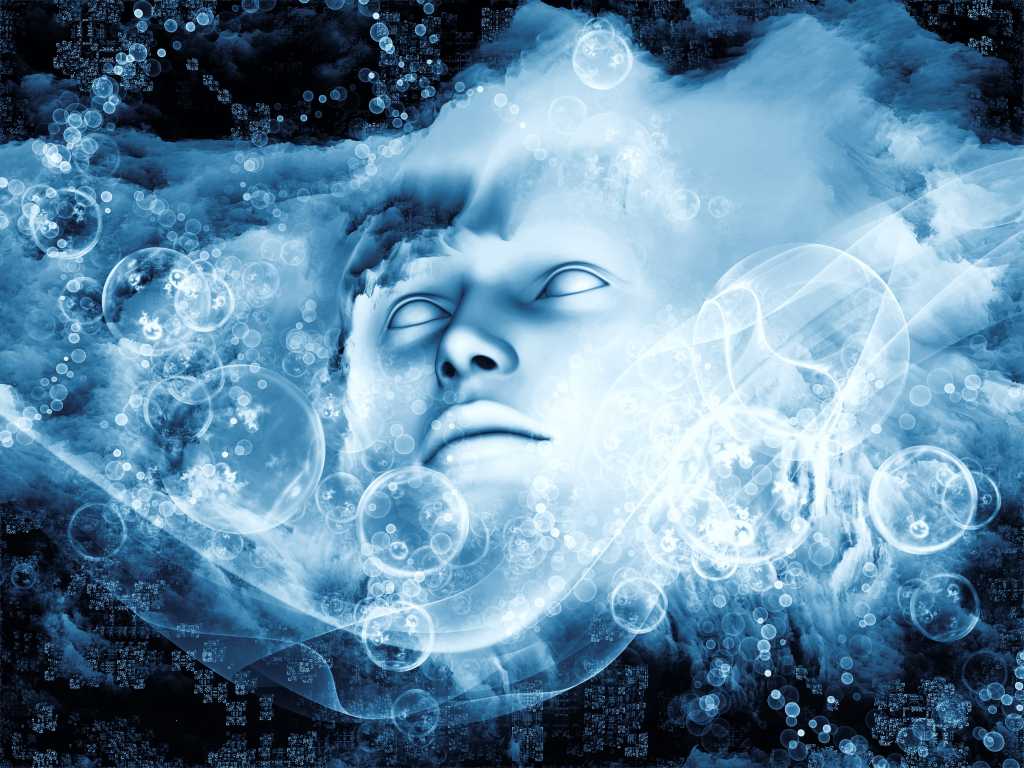 Since 2018, Singapore’s government has been moving some systems from on-premises infrastructure to commercial cloud platforms. “This will help us develop applications and services in a faster and more scalable way,” said Tan Kiat How, Singapore’s  minister of state for National Development, at the recent Singapore Computer Society (SCS) Cloud Conference, which focussed on cloud and artificial intelligence (AI).

SCS President Chong Yoke Sin emphasised that small and medium enterprises should use the public cloud as they cannot afford to invest in servers, storage, and networking gear. Multiple segments of the private sector—including tens of thousands of businesses—have also benefitted from various government digitalisation programmes, which strongly support the adoption of cloud technology, she said.

By contrast, the construction industry has lagged in cloud adoption, Tan said. But there’s no reason for that lag today: “Among the solutions pre-approved for government support, 95% of them are cloud-based.” The sole exceptions are systems for rendering designs and 3D modelling, which requires high-performance in-premises computing.

The cloud is becoming the new normal, underpinning the world’s economy, global supply chains, and remote workforce, said SCS Cloud Chapter President Anton Ravindran. “Technological developments such as AI and IoT [internet of things] are already playing a major role in reshaping our future, where the cloud will remain the backbone,” he said.

Anton said AI is likely to improve the efficiency and speed of cloud computing. “Autonomous vehicles, smart homes, smart city infrastructure, smart food, smart sewage, smart everything … wherever smarter algorithms can be deployed and delivered through the cloud will gradually become mainstream,” he said. “Revolutionary tool sets and applications based on NLP [natural language processing], object vision, and image recognition will soon be widely deployed in the cloud. Add to this 5G [cellular networks], edge computing, and fog computing, there will be some seriously futuristic possibilities beyond what we have seen so far in the cloud, and the rate of change will only continue to accelerate.”

However, there lurk cybersecurity challenges in the opportunities that cloud-powered smart systems bring to public and private organisations. Raju Chellam, chairman of the Cloud and Data Standards at Singapore’s IT Standards Committee, warned about AI being increasingly used by malware bots and hackers. “The bulk of apps and workloads are running on the cloud, and tons of personal and professional data reside in the cloud,” he said. “CIOs therefore have a great responsibility to ensure that the data is protected, standards and regulations are complied with, and the business of the company is not impacted. AI tools can be of great value here.”

But AI comes with its own risks. “What’s missing in the AI conversation is the role of ethics,” Chellam said. The most notable effort in Asia, “which is probably a first in Asia or even in the world”, is the AI Ethics and Governance Body of Knowledge (BoK) of which Chellam is the chief editor. The BoK is a collaboration between SCS and the Infocomm Media Development Authority (IMDA), a statutory board of the Singapore government, under the Ministry of Communications and Information.