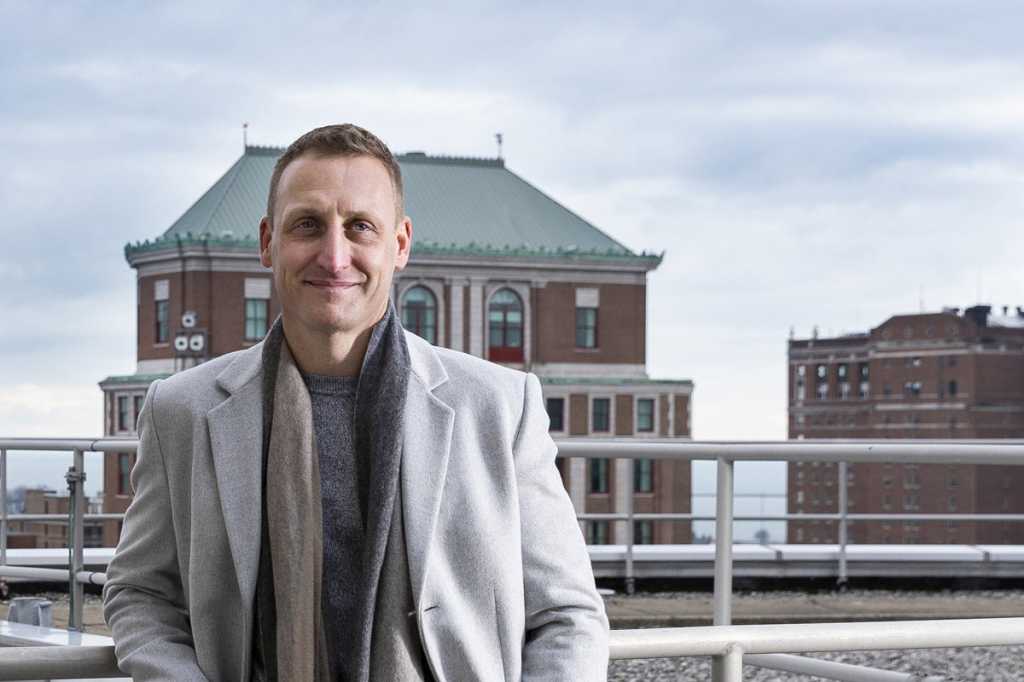 The way M&T Bank CIO Mike Wisler sees it, a couple dozen cities in the US are in a race to lure the country’s top tech talent — and it’s a race in which he thinks the bank’s home of Buffalo, New York, will do well.

And it needs to: M&T is in the process of hiring 1,000 new software developers. While this is a challenge, it’s also a massive opportunity, says Wisler, to ensure that the developer team reflects the diversity of the communities that M&T serves.

Wisler joined M&T in May 2018 after 18 years at Capital One, an organization he jokingly describes as a highly analytical, software-driven marketing company masquerading as a bank. With Capital One, he’d been travelling about 300 days a year, bouncing between San Francisco, Chicago, Toronto, and New York, and while he enjoyed the job, was yearning for something different.

“I was in search of a mission that wasn’t in one of these dense urban centers,” he says.

M&T was entering a period of change. It had a new CEO in René Jones, one of a handful of Black CEOs in the Fortune 500, and was on a mission to modernize while remaining close to the communities on which it had built its success. The bank has branches across the northeastern US, with concentrations in Washington, DC, Wilmington, Del., and its home turf, western New York state.

Like many companies, M&T has been affected by the developer “brain drain” toward Silicon Valley, Seattle, and New York. Making the company, and the ecosystem of businesses around it, an attractive destination for tech talent has become one of Wisler’s goals.

On arrival at M&T, Wisler began to build analytics around the bank’s IBM mainframe core. He also sought to modernize M&T’s methods of software development, and to bring strategic capabilities back in house.

On the analytics side, operational information now streams in real time from the mainframes into “almost-operational data analytics stores,” Wisler says, giving call center workers context about a customer’s last transaction or last online activity. All that is on top of a more traditional analytical data pool, fed in real time and in nightly batches.

“Our goal is to be near the front of emerging data-analytical capabilities, and to ensure that we don’t lag,” he says. That means being on “cloud-based analytical data stores such as Amazon S3 or Snowflake, or on-premises but distributed modern constructs like Hadoop,” and getting off more traditional proprietary systems such as Oracle or Teradata.

As for software development, Wisler has moved the bank from traditional large-scale, waterfall to enterprise agility at scale, which also involves teaching the business at large to use lean methodologies and design thinking to accelerate change.

As part of this agile push, Wisler is reorganizing the bank’s 2,000 or so technologists into teams of six or seven developers, each with a product owner from the business side, a process that should be finished by midyear, he says.

When he arrived, roughly half the bank’s tech team were third-party contractors. Now over 80% are in-house. “If you believe software is somewhere near the center of enabling competitive advantage, you don’t let other people do it. You have to make it part of the employee proposition,” he says.

Over-reliance on outsourcing and contractors over the years has also impacted M&T’s “ability to inspire others to join us,” Wisler says, adding that the organization’s ability to assess tech talent also weakened as a result of this approach to staffing.

In 2019, M&T announced plans to hire 1,000 software developers to build up its capabilities, and since then has been expanding and adding to its recruitment streams to meet that target.

One of them is the bank’s Technology Development Program, which takes recent graduates with a bachelor’s degree in computer science or a related field and puts them through a two-year internal training course with rotations through various departments.

Recruiting graduates for this program is made easier by relations with local universities, including Rochester Institute of Technology (RIT). Many of Wisler’s direct reports are adjunct professors at the universities, he says, and the bank helps them create computer science programs that will be relevant to business. The bank also offers internships to students at the universities, giving them early insight into working life at the bank.

“We’re not just showing up on recruiting days,” he says, noting that the recruitment program is bringing in 75 to 100 graduates a year.

Of course, universities can’t supply all the technical skills M&T needs. Take mainframe programming, for example: “You’re not going to have a bunch of students coming out of RIT with traditional mainframe skills. They’ll understand the fundamentals of operating systems and software development, but that’s not necessarily the same thing,” Wisler says.

“Traditional” IT skills like this seemed a good match for a traditional training program, so in November 2020 M&T partnered with IBM to launch the Z Development Program mainframe apprenticeship. This will consist of a three-month foundation course, a formal 12-month apprenticeship registered with the Department of Labor, and a further year of on-the-job training and courses. M&T plans to hire 10 ZDP apprentices annually.

M&T still hires around 200 software professionals a year through the usual channels, with many of those experienced staff coming from other regions.

“Even during the pandemic, place still matters,” says Wisler. “We’re getting looks at talent, particularly experienced talent, that were just out of reach for us in some of these more dense urban centers.” These applicants are attracted to Buffalo by the sense of community, the range of opportunities, the standard of living, and the short commutes, “attributes that are more compelling than, say, living in Manhattan or San Francisco.”

M&T has also established a training outpost to reskill its existing workforce, which counts 2,000 technologists in western New York state alone. The bank built this Tech Hub inside a local landmark, the Seneca One tower. “We’ve devoted an entire floor to what we’re calling our own academy,” Wisler says. M&T and other local business organizations have brought in coding bootcamp organizer General Assembly to help develop and run training courses.

The doubling in size of M&T’s on-staff developer team is a make-or-break moment in recruiting some of that diversity. “Never again, likely, will we have the opportunity to really make sure that the profile of that team, on many dimensions, is what we would aspire for it to be, so it’s a big focus of ours,” he says.