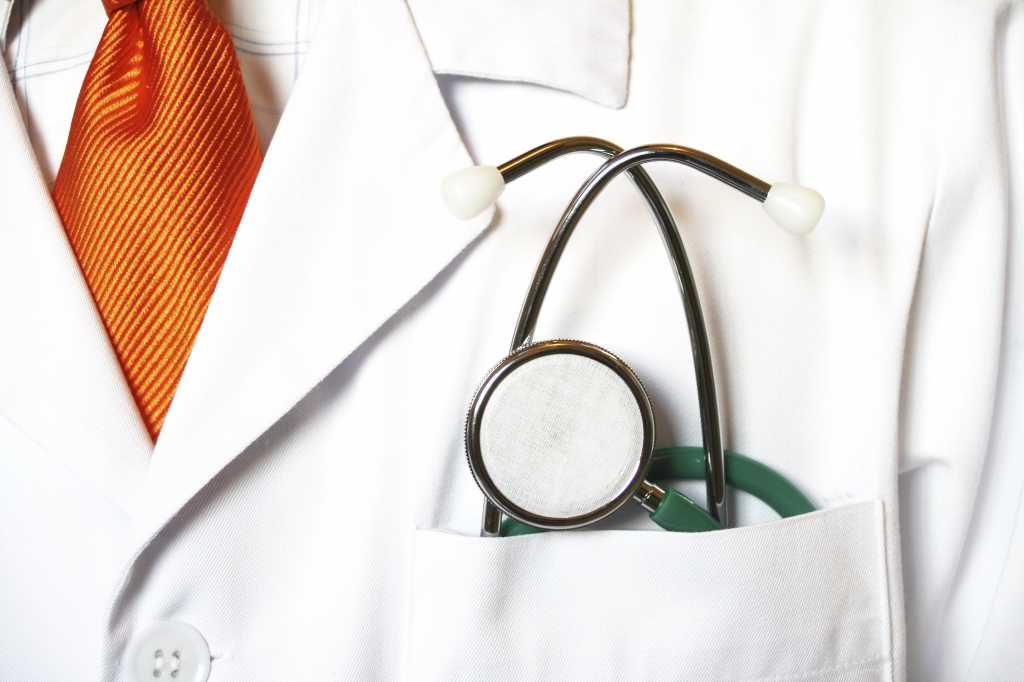 That doctors’ handwriting is notoriously difficult read has become something of a truism, but robotic process automation (RPA) can make short work of even the most indecipherable scrawl. That’s the experience of Mercy Radiology, a network of 13 clinics, where the technology is achieving 98% accuracy rates when processing clinical referrals.

Mercy Radiology CEO Lloyd McCann says it’s often been difficult for staff to transcribe clinician notes, but giving the job to the robots resulted in fewer transcription errors and a process that has “sped up remarkably”.

McCann says that the first robot, Matilda, was on-premises, but it and the additional Rob-e robot are now in the cloud, which has enabled more functionality, such as the use of optical character recognition technology to process referrals.

“As robots can consume large amounts of data, we scan all of our referrals and so it gives the AI all of that data and it keeps learning. It keeps improving at a very rapid rate. So, the way somebody writes an ‘i’ or an ‘e’ or an ‘r’, once the application has seen that a number of times it is then very good at recognising that that is actually the character that person has written down. It’s that continuous learning loop and the ability to ingest huge amounts of data that makes it quite accurate,” he says

The Matilda robot now handles 98% of invoices automatically, and what previously took human workers eight to 10 hours, Matilda completes in two hours. This has allowed Mercy to invoice daily, instead of weekly, which has enhanced cash flow by $200,000 per month.

The RPA technology is from UK-based Blue Prism and was deployed at Mercy Radiology by partner Virtual Blue.

People not replaced by RPA robots

The introduction of RPA originally caused some disquiet among staff, who were concerned that robots would replace them. McCann says this is something all business leaders need to consider when introducing automation into the workflow. In the case of Mercy Radiology, there was a push to ensure people could be freed from mundane jobs to embark on more interesting high-value tasks.

“We haven’t made anybody redundant. What we’ve done is repurposed and repackaged what that team’s role looks like, and now they’ve turned into what we’ve called a digital and experience team. It is focussed on utilising technology like RPA, but also other technologies to improve the experience of our employees and also importantly of our patients,” he says.

McCann says that Mercy Radiology considers itself a “bionic organisation” now, getting the best of people and digital technology.

The RPA deployment is part of a digital evolution that began at Mercy Radiology about four years ago. McCann says that some of the technology they’ve deployed would be considered simplistic when compared to other sectors, but “we are sometimes a bit slower to adopt these approaches in health.”

Examples are the introduction of an online booking system, so patients can choose a time that suits them, and a portal whereby people can access the imagery taken from their scans as well as their reports. “We truly believe in handing that data over to our patients so that it empowers them to make good decisions alongside their clinicians,” he says.

Patient expectations have driven the move to digital, with consumers now expecting they can interact with their doctor online. “Consumers or patients are actually driving a lot of this evolution that providers must provide now, because frankly it’s not good enough not to be able to interact with your doctor online because that’s not convenient for them,” he says.

The COVID-19 pandemic has forced a lot of digital innovation, with McCann noting that the pandemic highlighted for the sector that it can deal with disruption. “Our teams have a significant appetite for change when the right impetus or the right kind of crisis rears its head. We’ve been forced to, as a sector, pivot away from doing everything in person to utilising telehealth approaches because we’ve needed to ensure we’re able to deliver safer care but also preserve the capacity,” he says.

McCann cites the National Health Service in UK, which is using RPA to help schedule COVID vaccines and assist in dealing with a large amount of data and manual conscription processes. “They are also using it to help manage, from the COVID testing side, result notification. Taking information where somebody has had a positive or negative result, entering it into a different systema and then that generates a text message that then goes to the patient,” he says.

Mercy Radiology, while a private healthcare provider, is contracted to provide services to the District Health Boards, and he sees plenty of applications of RPA for the public healthcare sector — including with the COVID-19 response here.

“Healthcare processes are quite similar, irrespective of the context you find yourself in. What we can learn to do is lift and shift these technological approaches and apply them in the relevant context,” he says.

Part of the issue has been that healthcare professionals, because they work in a highly specialised areas, sometimes fail to see that many processes are similar. The medical profession needs to recognise the commonalities, and in doing so embrace areas where automation can be used to “make efficiencies and focus on the care of people at the end of the day,” McCann says.

“I do think there will be a shift, it’s happening slowly in some places, but I think its gathering momentum,” he says.