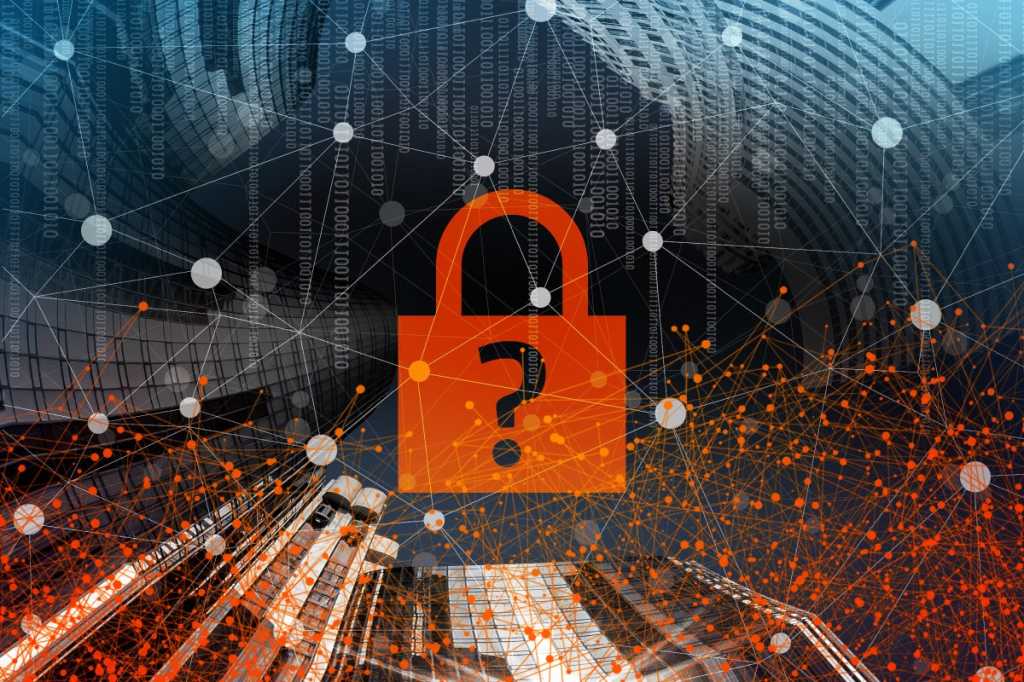 SAP’s 2027 deadline extension on S/4HANA migration has lit a fire under many businesses that had long put it off. Now it’s a priority.

However, S/4HANA is only as good as the value you get out of it, and too often businesses are choosing to make the jump for a simple technology upgrade without thinking through how that upgrade may or may not actually serve up new value. This is a major problem, because for all the new benefits and innovations that S/4HANA brings to the table, these simply cannot be attained by technology updates alone. Worse still, an S/4HANA migration can actually result in a negative ROI if you haven’t done the careful upfront analysis on what exactly you need and want to get out of it.

Enterprises can’t let the tail wag the dog. The end goal isn’t to migrate to S/4HANA simply for migration’s sake; the end goal is to unlock new business value. That means step one for this, and any digital transformation project, is to identify the “why” – why you’re transforming. Identifying the “why” informs every other decision in the process, but so many enterprises skip this step, focusing more on the “how” or “what” of their digitalization project, and arrive at a destination where it’s not clear to them what that transformation actually delivered.

So many enterprises struggle with digital transformations because their projects are plagued with uncertainty from the outset. That uncertainty largely stems from a lack of information and upfront analysis going into the project. Key decisions that need to be asked and answered – like whether to execute a combined cloud migration, a simultaneous OS/DB modernization, and a Greenfield, Brownfield, or Bluefield implementation – aren’t given the due diligence they need.

Without that reflection and analysis, many organizations end up defaulting to what they consider the lowest risk and easiest-to-defend choice. In other words, they may default to a Brownfield technical upgrade or a brand-new Greenfield implementation because it seems like the path of least resistance, not because they did a thorough self-evaluation of their needs and business goals and came to that conclusion. As a result, they end up going through a long digitalization process and come out the other end confused about what benefit, if any, they have to show for it.

For example, nine times out of 10, whenever we talk to a business about their No. 1 reason for wanting to migrate to S/4HANA, it’s because they want to take advantage of the platform’s advanced analytics. That analytics capability is a huge draw for enterprises. Then we’ll hear these same businesses chose a Greenfield approach for migrating to S/4HANA, because that clean-slate implementation seemed like the easiest and lowest-risk path. But a Greenfield migration naturally means not carrying forward any historical data – data you need to fully reap the benefits of S/4HANA’s advanced analytics functionality. So in these scenarios, choosing the path of least resistance was tantamount to choosing the path of least value.

This is just one example, but it’s emblematic of a deeper problem: enterprises looking to make the jump to S/4HANA, or embark on any digitalization project, without thinking through why. Without identifying that “why” upfront, you inevitably end up making decisions that undermine the ROI you should be getting out of the project. All too often we hear from enterprises who commit themselves to a Greenfield or a Brownfield approach for S/4HANA migration, and then only afterward do they ask, “what area of my business will be affected the most by this?” That’s an enormously important consideration that should be treated as step one, but frequently it arises only later in the process.

Ill-prepared digital transformation projects have ripple effects. One digitalization effort that fails to produce value doesn’t just exist in a vacuum. If a technical upgrade, cloud migration, or ERP merge results in a system that looks the same as before, with processes that aren’t delivering anything new, then the decision makers will see that lack of ROI and lose interest in any further digitalization because they believe the value just isn’t there.

Imagine an IT team leader saying they want fancy new dashboards and new digital boardroom features. But a digital transformation project that ends with just implementing new dashboards doesn’t change the underlying facts about what kind of data may be read on those dashboards. And if your fancy dashboards start displaying incorrect data or gaps in data sets, you haven’t just undermined the efficacy and “cool factor” of those dashboards; you’ve also made it that much harder to salvage the credibility of the project and advocate for any new digitalization in the future. What’s the value in new dashboards if you haven’t fixed the data problems underneath?

On the flip side of that scenario, if you tagged your value and your “why” not to cool-looking dashboards, but instead to reducing procurement spend by a certain percentage, then you have something real and measurable to indicate the success of the project. Cool dashboards that don’t work doesn’t tell you anything about digital transformation, but dashboards that clearly depict a reduction in procurement spend, and deliver real cost savings and real value with that achievement, make for a clear case of why digital transformation works.

When athletes train for a race, they do so knowing the distance they’re going to run on race day and the kind of workouts and mileage they need to get under their belts to hit that goal. Digital transformation should be treated the same way. When you don’t have a concrete end goal in mind, your digitalization efforts are going to flounder, and you’ll have nothing measurable to show for it. But when you start the process by identifying why you want to transform, and want value you want that transformation to yield for, you know exactly what to work toward, how to work toward it and, most importantly, why you’re working toward it.

Digital transformation isn’t a magic wand that you wave and suddenly there’s the value. It’s only by breaking down what exactly you need in transformation – and identifying the why that the transformation serves in the end – that you’ll reap that value.