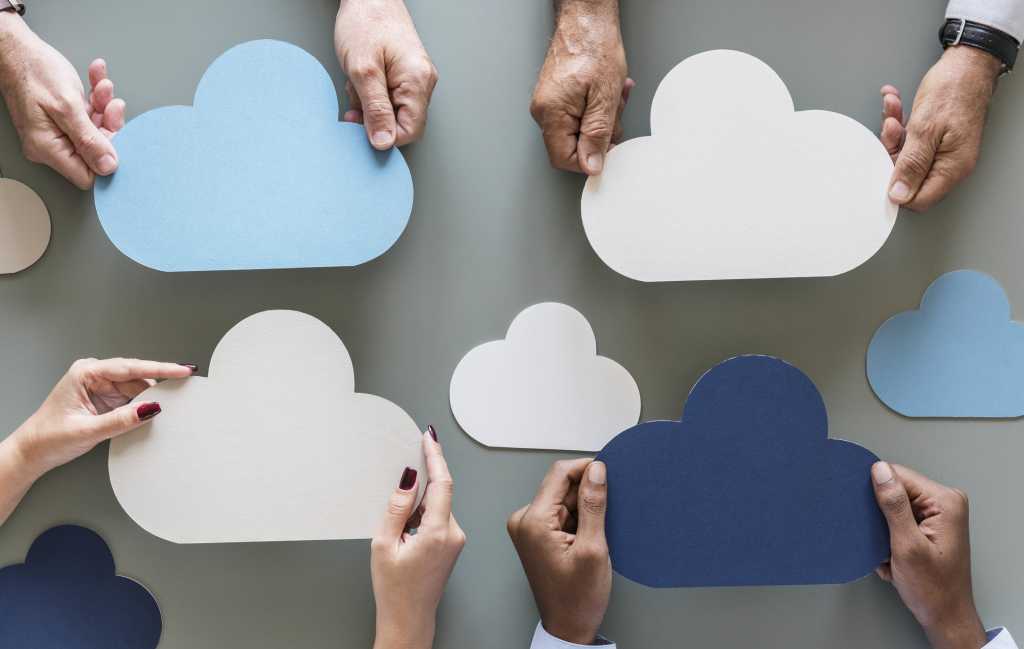 With an expanding portfolio of hotels and brands in Southeast Asia, Accor wanted to reduce hardware footprint and to be ready to scale their services across hotels in the future.

So the French hospitality group began its cloud migration initiative for hotels in Southeast Asia at the end of 2019. Although “the majority of hotels in ASEAN are still with on-premises servers today, the focus is to open new hotels mostly with cloud technologies and progressively migrate existing hotels to the cloud,” says Khang Nguyen Trieu, group chief technology architect at Accor.

Accor manages more than 5,100 hotels in 110 countries around the world. In the Asia-Pacific region, Accor has 1,200 hotels in 22 countries. It operates multiple brands, including Sofitel, Pullman, MGallery, Novotel, Mercure, and Ibis, with a mix of company-owned properties and properties owned by others.

The company started their initiative with new hotels, deploying property management systems in the cloud in 2020 in Thailand and South Korea.

The challenges of legacy systems and a diverse business footprint

Existing hotels will be migrated based on a case-by-case assessment with hotel owners of the ROI; many hotels are still amortizing their existing on-premises investments. The on-premises approach does come with its own costs, which a move to cloud can reduce. With on-premises systems, “you end up with a patchwork of systems across all hotels over time, increasing the overall cost of maintenance and the risks of security,” Khang says.

“Moreover, some hotel owners push for local applications where there is no guarantee it can work well over time with hardware and operating systems compliant with Accor’s standards, making discussions sometimes more difficult,” he says.

“Unlike Europe, the US, or China—which are at a large scale with pretty much homogeneity in terms of currency, regulations, taxes, connectivity and languages — ASEAN is super diverse on all these aspects,” Khang says. “This makes the adoption of a solution, rollout, and maintenance more complicated: [requiring the] configuration and localisation of the solutions for each country, as well as the deployment process to be localised for each country.”

Switching to cloud-based hotel applications can alleviate many of these challenges, by providingcommon hardware, operating system, and applications hosted on the cloud.

“Rollout of a new solution will become simpler when localisation—in terms of currency, tax management, language, and others—is done for one country,” Khang says. That localisation then “can be applied across all hotels without the burden to manage physical setup in each hotel.” That’s what happened in 2020 in Malaysia, when Accor implemented a cloud-based property-managementapplication for a hotel in the country.

Legacy issues remain and are mostly handled through an end-of-life approach on hardware and software, Khang says. Rather than renewing on-premises hardware at their end of contract or end of life, “we advise hotels to migrate to cloud solutions when there is a cloud version of the application,” he says. “In other cases, there is no cloud alternative, so we are working on proxifying [creating a proxy service for] the legacy applications and making them available through Microsoft’s Azure App Proxy.”

But “we will need to consider exceptions where connectivity may be an issue; for example, resorts in remote areas,” Khang says. “Either by continuing to provide on-premises solutions or by having continuity plans to allow a hotel to temporarily work offline. With the continuous progress on connectivity worldwide and the development of 5G, this should be an issue which will reduce over time.”

The incremental path forward to the cloud

For now, the cloud migration at any hotel occurs in stages, not all at once.

Various stakeholders are involved during a cloud migration, and a lot of fine-tuning is done to suit the IT environment of the country or particular hotel. When introducing a cloud-based property management system, there is a preliminary assessment to identify the impacts on the IT environment like connectivity.

“It is really more a progressive rollout of the different applications needed in a hotel until the point when the hotel can be 100% on the cloud. … There is no Big Bang approach, but a pilot approach on different hotels with a test and learn method,” Khang says.

Accor is also working to create a standard, global “hotel in the cloud” offering which will package both cloud and noncloud applications. That package should start to roll out in  2021. “Our ambition is to reduce for hotels by potentially 80% the server-side hardware as we increase our cloud offering.”

Currently, Accor is using different clouds, include Amazon Web Services, Microsoft Azure, and Google Cloud. That multicloud strategy will likely remain. “We are currently firming out our strategy to accelerate our move to cloud and choosing when to use which cloud,” Khang says.