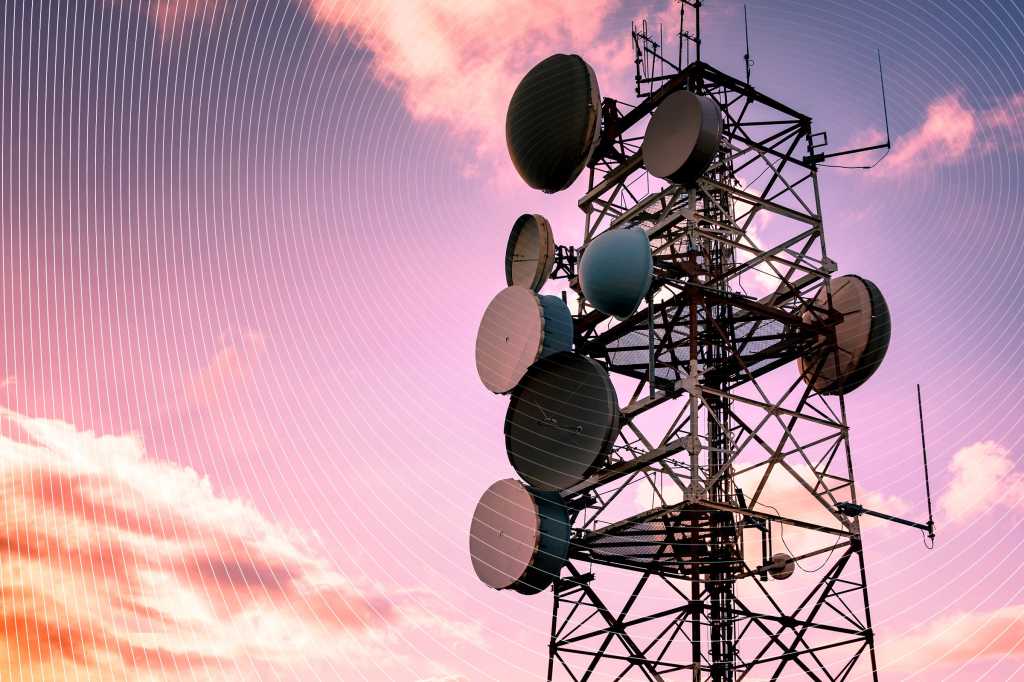 Saudi Arabia’s move to designate the entire the 6GHz radio band for unlicensed use is a major step in its efforts to support emerging Wi-Fi 6, Wi-Fi 7 and 5G technology, including applications in areas such as robotics, virtual reality (VR), telemedicine and IoT.

Saudi Arabia is the first country in the Middle East, Europe, or Africa to set aside all 1200MHz of the 6GHz band for unlicensed usage, according to the Wireless Broadband Alliance (WBA), an industry trade association.

“Overnight, the Kingdom of Saudi Arabia has become a model for how the rest of the world can use spectrum policy to ensure that their schools, health care providers, businesses, citizens and visitors can provide affordable, reliable, multi-gigabit connectivity and take full advantage of Wi-Fi and 5G,” said WBA CEO Tiago Rodrigues, in a press release.

When a government declares spectrum to be license-exempt, it means that companies and individuals can operate devices in the designated license-free bandwidth without having to pay for exclusive rights. This cuts down on the costly and lengthy process of auctioning spectrum licenses, and potentially accelerates deployment of mobile applications.

The Saudi spectrum announcement was made last week as part of the country’s ‘3-year Outlook for Commercial and Innovative Use of the Spectrum in Saudi Arabia’ report, issued by the Communications and Information Technology Commission (CITC). The new spectrum outlook is set against a backdrop of a regional 30% to 50% annual increase in mobile data consumption, the report said.

“Allocating new spectrum for emerging wireless technologies to enable many use cases across different industries and verticals will help Saudi Arabia to build a digital society,” said CCIT Governor Mohammed Al-Tamimi, in the report. “CITC is adopting a progressive spectrum policy to meet spectrum demand of this wireless proliferation,  and enable technologies of the future like 5G, broadband satellite and new generation of WiFi to have fair access to spectrum.”

Devices operating within unlicensed spectrum usually must adhere to certain power and design guidelines, and Saudi authorities said they will soon issue rules for devices operating in the new license-exempt bandwidth.

The Gulf Cooperation Council (GCC) states are among the first in the world to broadly launch commercial 5G networks, and in fact Bahrain has already achieved full countrywide 5G coverage. High 4G adoption rates and government support are leading operators to challenge both North American and Asian operators in driving 5G development.

While the majority of commercial 5G networks are relying on spectrum in the 3.5GHz range (3.3GHz-4.2GHz), in the long term more spectrum will be needed to maintain 5G quality of service and meet growing demand, and this includes spectrum in the 3.5GHz, 4.8GHz, 6GHz and 10GHz ranges, according to the GSMA.

Meanwhile, by making the entire 6GHz band available unlicensed, Saudi Arabia will provide seven non-overlapping 160MHz channels of free spectrum for Wi-Fi 6E devices to use, which will double the speeds of devices operating in the capacity-constrained 2.4GHz and 5GHz bands, the WBA noted. In other regions of the world, the US, South Korea, and Brazil have also designated all 1200MHz of the 6GHz band for license-exempt use, the WBA said.

“Wi-Fi 6E unleashes the full potential of Wi-Fi allowing a host of new devices and services to emerge,” said Matt MacPherson, Cisco’s wireless CTO, in the WBA press release. “It means more speed, higher-data rates, and better security for a multitude of new capabilities and applications including VR, robotics, and IoT. We commend this pioneering move to create a more connected future.”