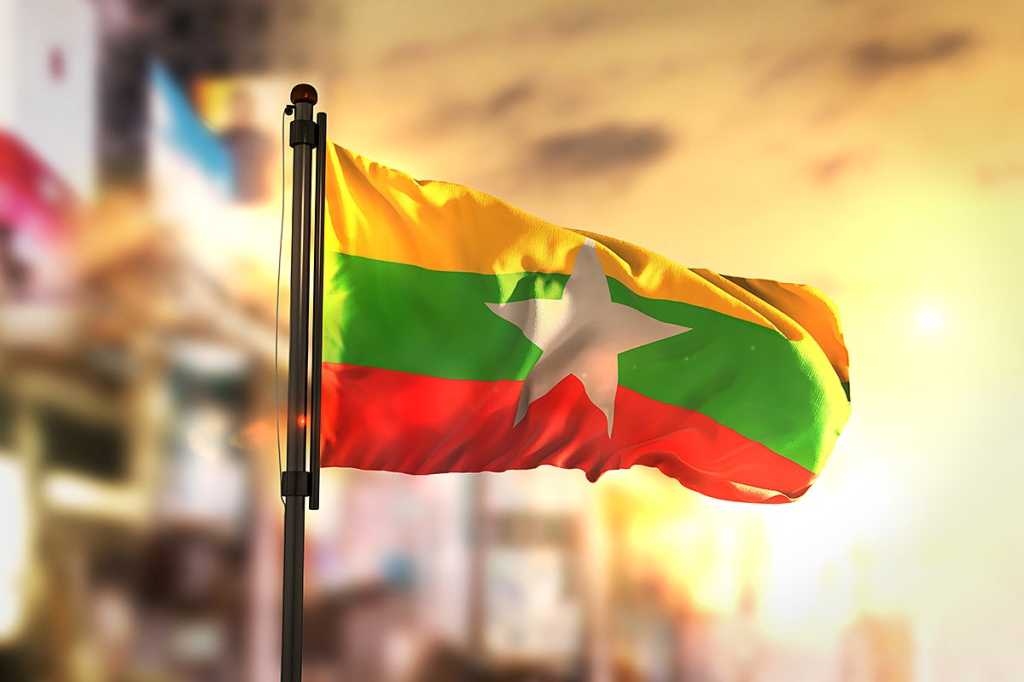 Myanmar, home to 54 million people, has seen a jump in demand for VPNs and alternative methods of communication even since the Myanmar’s military staged a coup to topple the elected government earlier this year, said threat intelligence company IntSights in a research report examining the country’s current cyberthreat landscape. “There are reports that the technicians who cut off the internet each night are forced [to do so] by the government at gunpoint,” said Amira Harb, a former US intelligence agency analyst who is now a researcher at IntSights.

The impact on businesses has been crippling. “Businesses have become a collateral damage in the coup, with the internet and cellular [networks] being cut off frequently,” he said.

[
Beware the 9 warning signs of bad IT architecture and see why these 10 old-school IT principles still rule.  | Sign up for CIO newsletters.
]
[ Keep up on the latest thought leadership, insights, how-to, and analysis on IT through CIO’s newsletters. ]

The connectivity situation in Myanmar is variable, requiring frequent adaptation and workarounds. “The internet is up during working hours, but it is hard to get a good read on what current sites are blocked and what activity is currently blocked,” Harb said. “I would assume that businesses are doing as much as they can when the internet is up and are using things like Tor and VPNs for any blocked sites.

IntSights researchers found that new methods to overcome internet access issues are emerging daily, including the increasing popular use of mesh network apps that use Bluetooth, like Bridgefy and FireChat. The research also revealed that “many citizens are also taking to the Tor browser to access the dark web to circumvent the internet blocks and restrictions imposed by the government and find private communication channels to securely share information with one another”.

The current situation is a big change from just a few years ago. In a 2017 visit, P. Ramakrishna, the CEO of CIO Academy Asia, recalled, “There was a certain buzz especially amongst the younger business folks that the internet was their gold mine, they had high hopes that success was within reach in this brave new e-world. E-commerce entrepreneurship was sprouting all over the country. Fast-forward to today, all those big aspirations have been erased overnight with one single stroke, the coup by the military. Internet access has been cut off; businesses and communication channels have all come to a complete standstill.”

Ramakrishna said that the coup has affected the overall economy, as all forms of digital businesses and foreign direct investments have stopped flowing into the country.

The long-term consequences of the coup might be devastating for Myanmar. Multinational companies “ may consider leaving Myanmar, and local schools and virtual classes are also being affected by the digital restrictions,” Harb said. “Some have had to move class times, and the surge of internet activity during up times creates bottlenecks and unstable connections.”

“The implications to Myanmar’s daily life and the economy are quite serious. It will take a long while for businesses to get back on their feet again,” Ramakrishna said, once connectivity returns to normal. “The internet blackout will plunge Myanmar back to the dark ages; it will destroy all the trust and the engagements which Myanmar businesses (both locally and online) have built not only within and also with the outside world.”

Ramakrishna also fears that hackers will take the opportunity to exploit vulnerable loopholes once the internet connection resumes in Myanmar. Because of the current situation, security hygiene will be the furthest thing on the minds of Myanmar businesses, and this distraction will create huge threat implications for those operating the digital terrain. “It reminds me of a similar situation with the Y2K bug when most of us were uncertain about what could affect the digital infrastructure when we crossed into the new millennium,” he said. Today’s infrastructure is vastly more connected and complex, making it much easier for that uncertainty to be exploited by cyberattackers.