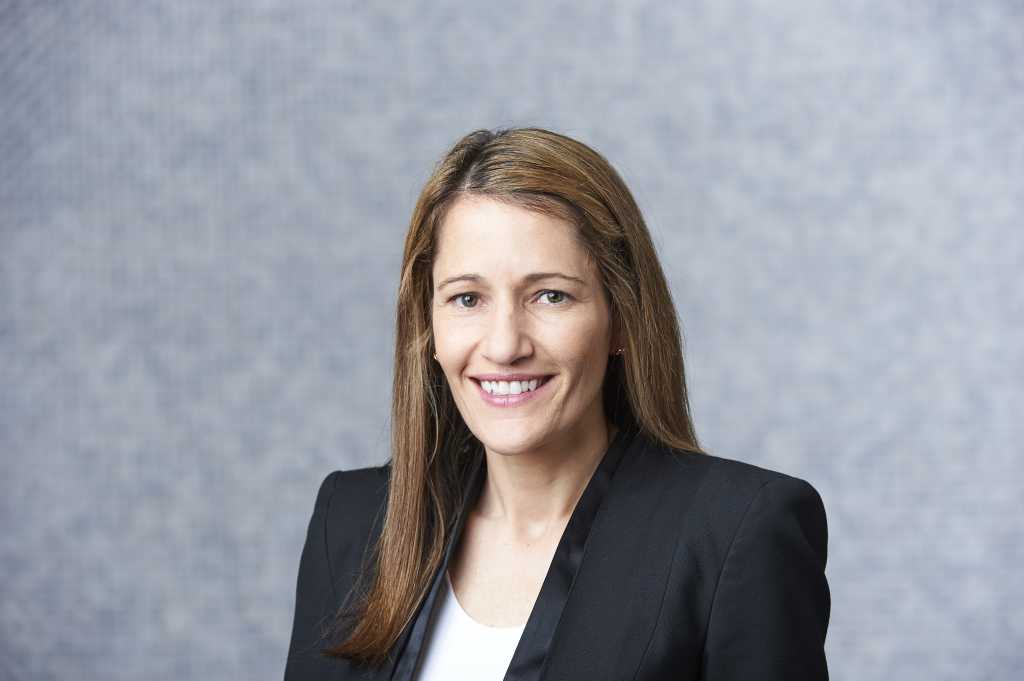 Ears still ringing from the Banking Royal Commission thumping, the financial services sector has for the past few years been dealing with the demands of the new open banking regime and its mandate that all customers have more freedom in who they deal with and what products they can choose.

For Australia’s banks, especially the ‘Big 4’, it’s been a slog.

The process of dragging several decades’ worth of legacy and proprietary core systems into the third decade of the 21st century started many years ago, but open banking has created a greater sense of urgency as well as compliance risk, on top of broader mounting pressure for banks to become more customer-centric and transparent.

Yet for Rebecca Mitchell, incoming chief information officer at Western Australia’s Bankwest, in many ways it’s a challenge she’s been preparing for her whole career.

Shortly after graduating with a Bachelor of Commerce Degree (majoring in International Business and E-Commerce) from Perth’s Curtin University in 2005, she began cutting her teeth as a network engineer with global giants including Unisys and Dimension Data.

Now a Bankwest veteran, she first joined the company in 2007 as a senior network engineer, then quickly ascended the ranks to become project manager, digital portfolio manager, then program director before being tapped to oversee delivery of Bankwest’s ‘risk and responsibilities’.

In 2008, Bankwest was bought by CBA, but operates essentially as an independent division. Most recently, Mitchell was Bankwest’s COO, a role she held throughout 2020 before being named as successor to outgoing tech chief, Andy Weir.

Mitchell’s the first woman to hold the role, and among just a handful to receive the top tech job across a sector where gender diversity in the C-suite is amongst the lowest.

“I understand the significance of my appointment as the first female,” she tells CIO Australia.

A prominent advocate for greater female participation in tech, Mitchell has headed numerous ‘Women in IT’ networks and is involved in Bankwest’s graduate program, which has a 50:50 intake of men and women.

Yet like so many women who have reached the top of their profession, she shies-away from focussing on just gender, rather stressing the importance of viewing diversity more broadly.

“Diversity of all forms is important and more could be done across the industry to encourage diversity across the board,” Mitchell says.

“I find it really interesting you don’t see more diversity in technology ... it leads to better decision making and problem solving”.

She also sees diversity as a powerful weapon against Australia’s perennial tech skill shortage, further increasing the importance of nurturing an open culture, as well as getting the little things right like ensuring job ads have the right language to spark broader interest.

It’s a conviction Mitchell is bringing to the daunting task of filling no less than 100 new tech roles recently opened up at Bankwest, as it looks to the next phase of its digital transformation program.

“One of the first things I did was refresh Bankwest’s tech strategy and updated our technology stack,” she explains.

“This has translated into increased cloud adoption across the organisation, but most significantly also across its core banking offerings. It’s also seen significant investment and effort made in developing a more robust API framework.”

Launched back in 2017, Bankwest’s enterprise-wide digital transformation is laser-focussed on driving greater customer centricity; something which many industries are striving for, yet and as the Royal Commission revealed, an area where banking and financial services had, and still has, much room for improvement.

Yet as we’ve seen with the rapid rise of challenger fintechs and mobile banking apps, customers are increasingly demanding greater customisation and immediacy in line with their personal experiences on social media. And last year it went up a notch or two.

“COVID had a significant impact in moving customer preferences to digital,” Mitchell recalls.

For her and the team it provided “important impetus”, with the urgent need to pivot and get things done sharpening everyone’s attention like never before, spawning, among other things, the ‘Bankwest Tailoring’ app to make it easier for customers to do more online.

Seeking to significantly grow what is already one of Western Australia’s biggest tech teams, Mitchell’s mission is now to expand it with the right people capable of executing on the mission to bring banking closer to people.

But a bigger challenge than that, she concedes, now and into the future is actually changing the organisation’s central operating model.

“You can implement agile but if you don’t have right mindset you won’t deliver and you won’t be able to meet customers’ changing needs.”

She says Bankwest’s transition to ‘agile’ is supporting increased efforts to deploy AI more effectively across the organisation, especially for improving the more customer-facing products and services by better anticipating changing demand and preferences.

“Customer expectations are constantly evolving, with people increasingly preferring to bank online … and they expect to access simple services where and when they want to,” Mitchell notes.

“The way we operate in our agile model means we’re able to monitor those trends quite quickly and there’s an opportunity for AI to play a role”.

All the while, Mitchell and the team have been busy preparing for open banking, arguably the biggest regulatory milestone ever faced by financial institutions in Australia.

Open banking is the first stage of the Consumer Data Right (CDR), announced in 2017 to give consumers more access to and control over their data. It allows people to share their banking data with third parties that have been accredited by the ACCC, promising greater customer freedom to switch products and providers to suit their needs.

February 1 of this year was the deadline for ‘major’ banks to provide account and transaction data on Phase 3 products; everything from business finance to overdrafts, retirement savings and foreign currency accounts.

For ‘other’ banks like Bankwest, their first major deadline is July 1 this year, when they are required to hand over account and transaction data for Phase 1 products, which includes savings, credit, debit card and cheque accounts.

“Open banking is one of the most significant bodies of work for any financial services team in Australia,” she says.

Yet she’s optimistic about what it will mean for spurring banks to get better at managing data and digital tools to do better by their customers.

If it’s agreed that organisations striving to build strong culture and diverse teams stand a better chance of having happier customers, it would seem Mitchell and her formidable tech team over at Bankwest are pulling all the right levers.