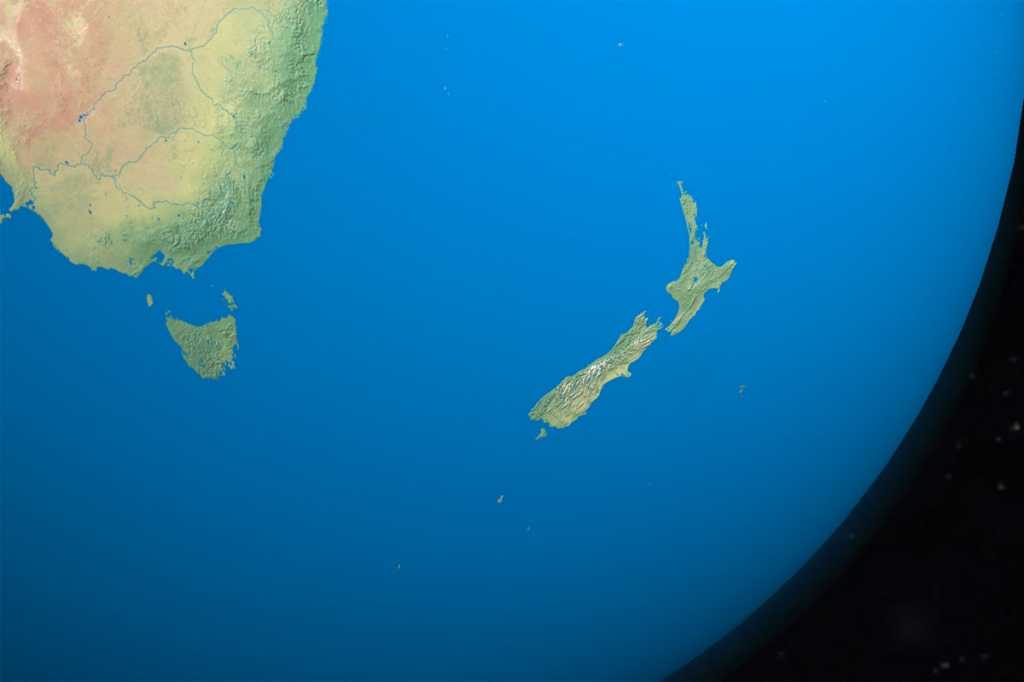 Many organisations can claim to be trans-Tasman, with IT operations split between Australia and New Zealand. This used to mean their CIOs travelled frequently between the two nations, but the COVID-19 pandemic forced IT teams to work virtually.

Whether the resumption of quarantine-free travel between the two nations—the ‘Trans-Tasman bubble’—beginning 19 April 2021 will signal a return to prepandemic business travel has yet to be determined. One reason is the uncertainty of travel planning while the pandemic rages elsewhere in the world and could break out again in the two countries, which has made the New Zealand government advise caution around travel.

But a longer-term issue is that, according to CIO New Zealand and CIO Australia interviews with CIOs on both sides of the Tasman, business travel likely will not return to past levels now that remote work is proven and widely accepted.

Johnson & Johnson Medical CIO Angela Coble, who is based in Sydney and whose remit covers Australia and New Zealand, says while it has been effective to lead remotely during the COVID-19 pandemic, being on the ground with the team across the ditch is extremely valuable. “This bubble will put back in place the in-person collaboration and those ‘meaning moments’ of human contact that I have missed with my New Zealand colleagues,” she says.

Coble is excited about getting her feet back on Kiwi ground and spending time with teams in New Zealand and, when needed, have New Zealanders come over to Australia. “I think everyone is looking forward to being able to gather together in person again when they choose rather than the isolation of the past 12 months,” she says.

Likewise, Anthony Naulls, fitness firm Les Mills International’s head of technology, says the prospect of all the teams being able to get together in one place, in person, is hugely appealing.

Still, Coble says the loss of travel has resulted in little change around how her tech team operates between Australia and New Zealand since COVID-19 hit in early 2020. Staff use collaboration technologies to meet virtually rather than jump on planes, she says.

Likewise, Real Pet Food Company Group CIO Ursula Phillips says that while the executive team members will travel in New Zealand at the end of the month to keep relationships going and check in with staff, from an execution perspective the team doesn’t have an immediate need to travel to New Zealand.

“Prior to COVID-19, we set in place a ‘smart hands’ arrangement, so we got one of our vendors to do ad-hoc on-site support where you need a physical pair of hands. That’s working okay for us. They are continuing to do what we call ‘surgery’, so they drop in for a day or so a month to work on anything that people may need,” she says.

The pandemic has proven to Real Pet Food Company that projects can be delivered remotely, Phillips says. “This is not specific to New Zealand, but we had an ERP implementation in the United States that was in flight [during COVID-19] and we managed to run workshops and other things very effectively remotely where we would have previously had everyone on a flight and over in the US every two weeks,” she says.

Phillips says that her New Zealand project manager has been running a UK project remotely during COVID-19. At this moment, the deployment is undergoing user acceptance testing, which would previously have involved people being together in a room to work through this stage.

“We have proven that we can do it remote. For us, the challenge is less about location and more about time zone, so we have had to flex people’s working hours to make sure that people are working the same hours and therefore have as much contact time as possible, particularly with the UK and NZ,” Phillips says.

Kylee Bently, Contact Energy’s head of IT service operations, says her team in New Zealand were in the midst of moving IT services platforms when COVID-19 struck, but she had already made the call to work with an implementation partner based entirely in Australia.

Having worked for Australasian organisations in the past, “geographical diversity” wasn’t a show-stopper, so if anything the pandemic border restrictions have shown that it’s possible to work collaboratively in a virtual setting. “I used to joke that geography is just a plane ride away. Then COVID came along and everyone’s perceptions about remote working and remote partnering got completely flipped on its head.”

That change in perception “helped us in a lot of ways in terms of changing some of those mindsets, in that I don’t need to physically sit in a room with someone to do business with them,” Bently says. So she’s not expecting the trans-Tasman bubble to make a huge difference now that remote working has gained acceptance. People haven’t flocked back to the office, nor have they stayed entirely at home. It has been an “organic process” as teams work out the balance between working from home and coming into the office. A study by the New South Wales government found the same change in attitudes.

Travel budget cuts may not be reversed

Les Mills’s Naulls says he doesn’t expect an immediate change to current remote-working practices with the advent of a trans-Tasman bubble. Even when travel resumes globally, it’s unlikely there will be a return to prepandemic levels of travel. In fact, the fitness company, which is headquartered in Auckland, is entering this financial year with zero budget for travel. “We used to have large travel budgets as a company, but it’s difficult to see that ever being reinstated now—save for our global annual event, which we’d likely jump at if we could,” he says.

An inadvertent drain of Kiwi talent to Australia?

New Zealand faces an IT skills gap, and so does Australia. And neither country can currently import IT labour from overseas.

So, one issue that could be of concern for CIOs in New Zealand is the appeal of roles in Australia, with IT professionals again able to move more freely between the two countries, Naulls says.

“While the Trans-Tasman [bubble] won’t affect how our team operates, I worry that we might experience a capability drain across the Tasman to Australia initially, and we are seeing some real skills shortages in key developer roles already,” he says.