Skip to content
Home
Tomorrow’s world: how to make sense of the interconnected enterprise

Tomorrow’s world: how to make sense of the interconnected enterprise
How to create a forward-looking blueprint for building an integrated infrastructure. 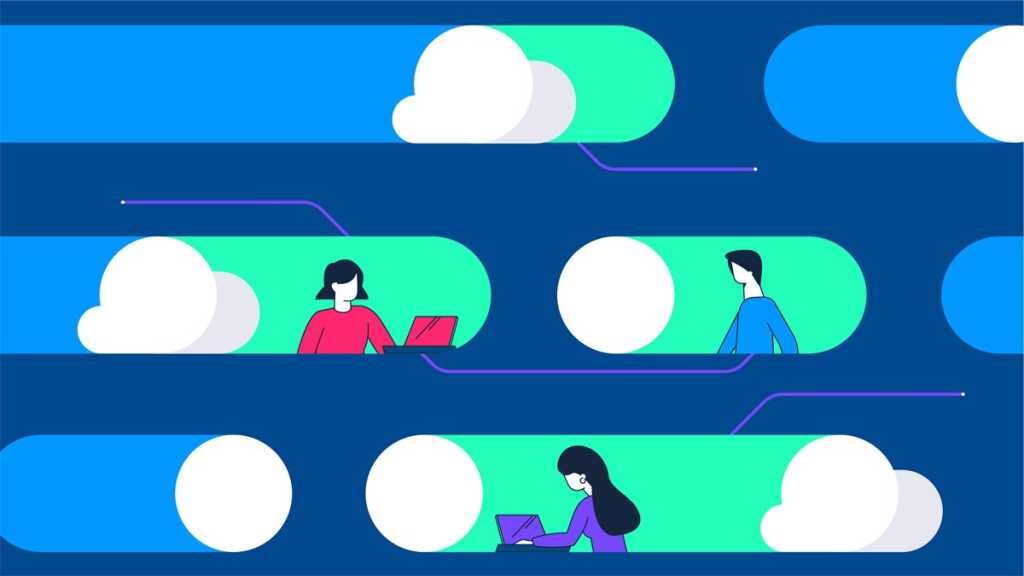 Old ways of working have been swept away and, in their place, a new structure of interconnected parts has emerged, based on a software-defined ecosystem of partners, suppliers, branches, and remote workers. How can these be managed effectively?

A few years back, you would have blinked in disbelief at the idea that any multinational corporation could boast that each one of its employees banked $2.3m of revenue, but that amount is what, on average, every single one of Netflix’s workers brings to the company.

It’s a far cry from when factories needed to employ thousands of people to maintain their turnover. But even here, we’ve seen a process of rationalization. General Motors, for example, has reduced its workforce from 700,000 to 164,000 in just 20 years.

This change in employment practice is highlighted in a report, Building Tomorrow’s Interconnected Enterprise, from applied futurist Tom Cheesewright, who examined how the modern enterprise looks and how prepared it is to meet various challenges. Clearly, the onset of COVID-19 has had a major effect, but there were forces transforming the workspace before the pandemic.

The modern corporation is less hierarchical, with greater autonomy given to employees. It’s one of the reasons why revenue per employee has rocketed. Netflix may be an extreme case, but nearly all companies are seeing such a shift.

We all work in a world where speed is of the essence. Information moves globally at high pace and businesses have less time to make decisions. It’s important, therefore, that employees always have the requisite information in hand to act in a timely fashion.

To do this, there’s been radical alteration in working practices. Cheesewright’s report demonstrates how far this has gone. Today’s corporations are complex, interconnected structures based around a web of interactions. With companies increasingly dependent on software implementation, Cheesewright highlights the importance of business automation as the key factor in accelerating decision-making and reveals how it can help organizations flourish.

This entailed shifting away from departments running their own data siloes into a more distributed, software-defined set-up. Much of this repositioning has been driven by the move to cloud computing – the ultimate in software-defined technology.

But these shifts have created some immediate problems. Many organizations have more than one cloud provider, which creates a range of issues: pricing structures, services, and command lines.  It’s here that we can see some of the weaknesses of a distributed infrastructure – there’s no hierarchy of command, which makes managing the systems harder.

To complicate matters further, the modern enterprise relies on an interconnected ecosystem of partners, suppliers, vendors, and consultants, all with their own IT systems. How can these diverse bodies be incorporated into a single infrastructure? And while cloud has become the de facto technology for many organizations, there are concerns about the way it’s being deployed. How, for example, will it be managed? How will it integrate with other systems? All of these are challenges facing any CIO tasked with managing such a transformation.

How can a company control all aspects of an integrated system and how easy is it to handle multiple cloud providers? It’s one thing to talk about a seamless, interconnected system, but it’s another thing to manage it.

One platform that can cope with such demands is Console Connect from PCCW Global, which enables CIOs to provision connections between all the elements of a global ecosystem. These could include carrier and cloud networks, data center-based private networks, IoT systems, and SaaS products.

And in an increasingly global world, Console Connect is accessible from more than 400 data centers in more than 50 countries and integrated with all the major cloud providers. The potential benefits to CIOs include handling security concerns, integrating multiple cloud providers, and managing legacy systems.

To highlight the security aspect, companies can configure private networks within an overall infrastructure. This will ensure that CISOs retain control over who can access the network by setting their own policies. By using private clouds, businesses will be able to improve latency and, as we’ve already seen, the need for easily accessible and rapid information is essential to the modern enterprise.

But the ultimate connectivity is to a wider ecosystem of partner, suppliers, employees, and contractors, improving decision-making throughout an organization.

The Cheesewright report on the current state of enterprises is a blueprint to how to plan the future. There are many challenges ahead, but the CIO that has Console Connect at their fingertips is well ahead of the game in an increasingly complex world.