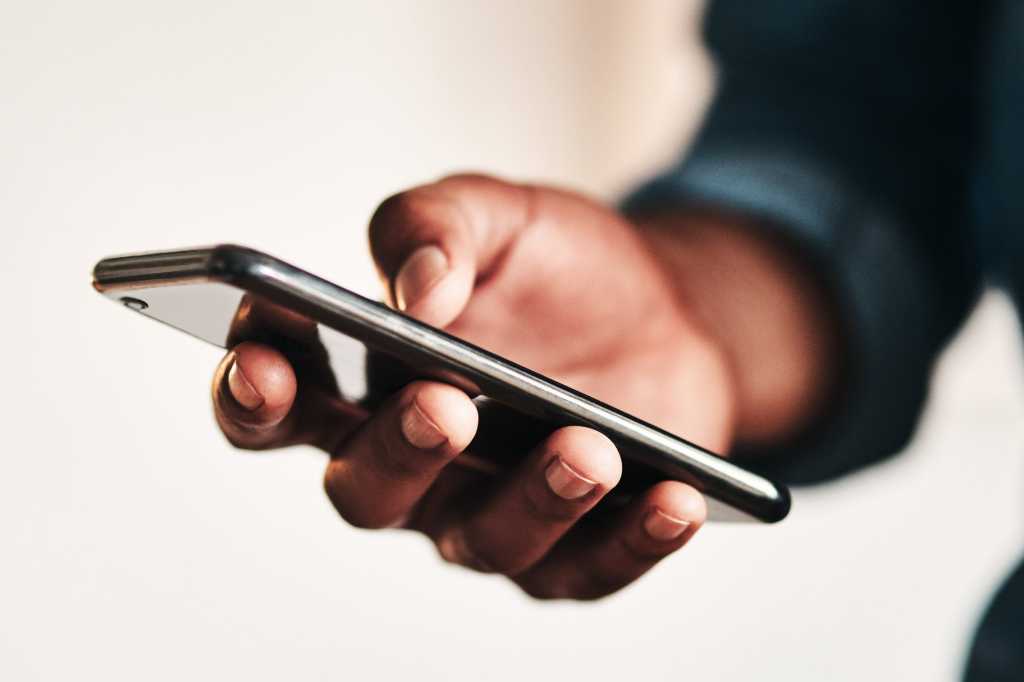 Use of mobile money systems is seeing tremendous growth, with industry insiders saying that the pandemic played a role in the increased use of mobile transaction apps around the world. The increase has been especially pronounced in some regions in Africa, and felt in areas such as banking and agriculture where it is opening up opportunities for businesses as well as their customers.

The increase in usage represents the next iteration of mobile money as telecom companies, which currently control mobile money products, look for new avenues to entrench mobile payments into the daily lives of their users. One way of doing this is to expand mobile money apps into more full-fledged transaction platforms that can integrate with a variety of systems, including applications and mobile products from various enterprises and rival telecom companies.

Mobile money apps have allowed people who traditionally have not been part of the financial ecosystem ­— and who may not even have basic bank accounts — to transact business. They have also streamlined interactions between businesses and their customers.

The State of the Industry Report on Mobile Money 2021 by the industry association GSMA stated that the number of registered accounts grew by 12.7% globally to 1.21 billion accounts — double the forecasted growth rate.

“Account activity grew at an even faster rate. There are now over 300 million monthly active mobile money accounts,” it noted, adding that the global value of daily transactions exceeded US$2 billion, and is expected to surpass US$3 billion a day by the end of 2022.

In East Africa, the case is similar. During the pandemic, government regulators reduced or scrapped mobile money charges temporarily to encourage consumers to use digital payments, which has increased the user base for mobile money.

“Not only are customers using their accounts more frequently, but they are using them for new and more advanced use cases. This suggests that more and more people are moving away from the margins of financial systems and leading increasingly digital lives,” according to the GSMA report.

Mobile money services continue to deeply integrate with businesses. In Kenya for example, statistics from the Communication Authority of Kenya shows that between October and December 2020, business-to-business mobile money payments stood at KES 1.7 trillion (US$17 billion) an increase of 27.5% from the previous quarter.

The launch of PayPal’s money transfer service Xoom enables remittances payments from users in the UK, US, Canada and Europe to not only cash-pickup locations and bank accounts but also to mobile money wallets from different providers across key markets in Africa, which is another indication of the pervasiveness of mobile money in Africa.

This could have a great influence in various sectors, not just the mobile money transfer business. Having open platforms ensures that users with different telecom  providers can make use of mobile money platforms with less friction.

The agriculture sector is a big part of the economy in most African countries. However, many smallholder farmers cannot meet the enterprise market demand due to a lack of simple, low-cost financing and payment systems.

“In Africa, formal financial institutions address only one per cent of smallholder farmers’ long-term agricultural financing needs, with unmet needs amounting to approximately US$90 billion,” the GSMA report said.

Increased competition and regulatory requirements, especially in light of the COVID-19 pandemic, has forced mobile money players to review their transactional fees to ensure customers do not leave or reduce their transaction volume.

In Kenya, Safaricom has had to waive fees for transactions below KES100 ($1.00) to accommodate users at the bottom of the economic pyramid

“As these revenue and cost drivers shift, MMPs (mobile money platforms) must expand their business models beyond transactional fees, paving the way for their transition to a ‘payments as a platform model’ — a strategic shift whereby more value remains digital while revenue sources are increasingly diversified,” the GSMA report advised.

The GSMA also said that platforms relying on transactional models will see a decline in average revenue per user (ARPU), leaving them exposed to disruption.

The shift is already being hinted at by the largest mobile money product in sub-Saharan Africa, M-Pesa. Vodacom and Safaricom have come together through a joint venture to expand mobile payments across Africa through the M-Pesa Africa brand.

The partnership seeks to make M-Pesa a brand that’s not associated only with telecom players. This is according to the interim CEO for M-Pesa Africa, Sitoyo Lopokoiyit.

Speaking at the Africa Financial Industry Summit 2021 in March, Lopokoiyit said that the company is working to ensure M-Pesa becomes an Africa-wide super app, where many payment services will be available.

“We are looking at how M-Pesa can operate as an over-the-top player or ‘Uberize it’ throughout the markets we are looking at,” he stated, in a reference to how Uber works with independent contractors. According to the executive, third party players will be able to use its API in their programs and also launch e-stores within the M-Pesa application. M-Pesa is also seeking to launch other financial services such as capital market investment products and insurance services.

In South Africa, MTN seeks to spin off its mobile money product into an independent platform. In this regard the company has set aside R29.1 billion ($2 billion) in network, fintech and digital services platforms in 2021, the company said in a March 2021 announcement.

The GSMA advises mobile money services to look to other opportunities, such as offering data analytics as a service, and incorporating third-party apps that add value such as wealth management and insurance services as a way to diversify.

To an extent, the expansion of mobile money services into true platforms will heavily rely on the regulatory environment set in each region or country. This could prove to be a hurdle or an enabler, depending on the insights the regulator has.

Akinwale Goodluck, Head of Africa, GSMA, agrees that regulators have a task to chart the way forward for mobile money use and allow innovation to thrive in the sector.

The industry will also have to work out the issues of interoperability for open platforms to work well within regions as well as countries.

Goodluck said that affordability is not the only reason why financial inclusion has not been achieved through technologies like mobile money. He argues that digital literacy holds the key to the wider adoption of these technologies, especially for marginalised groups and women.

“We strongly encourage governments and regulators to work closely with the mobile money industry to continue increasing financial inclusion, particularly among women,” he concluded.