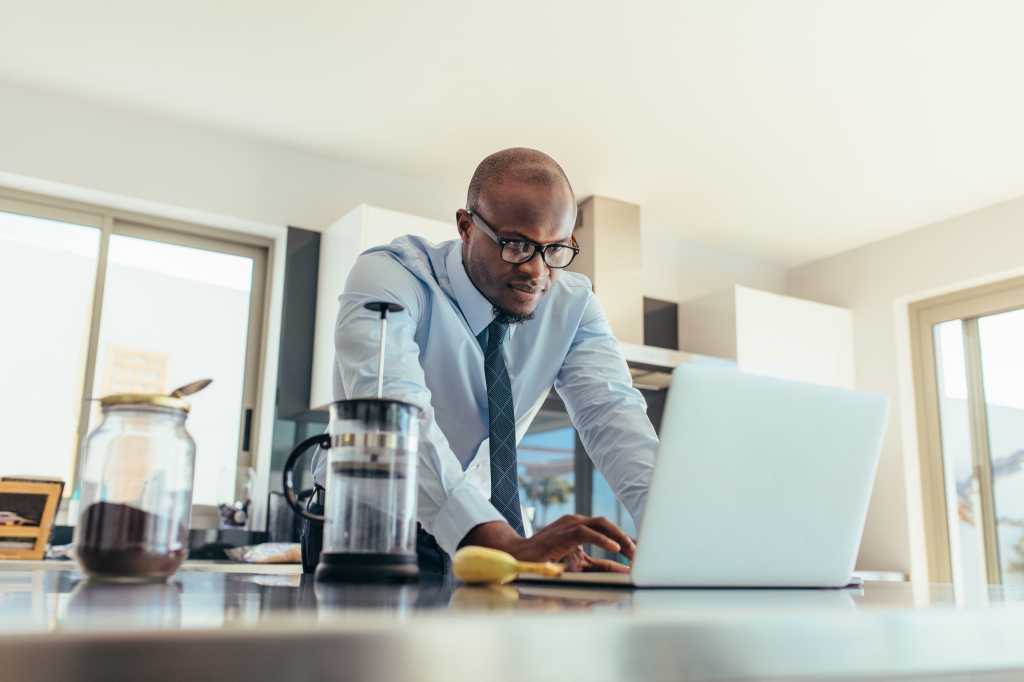 In the pre-pandemic years, one theme became prominent above all others in discussions about the cloud: the way it helps nimble challenger brands to punch above their weight, and enterprises to respond by becoming more agile.

In a survey of IT decision-makers on the continent we have just undertaken with IDG Connect, this theme still dominates perceptions. Half of our respondents (51%) identified faster time to market as one of the key benefits of cloud adoption. Roughly the same proportion identified improved agility as a key benefit.

By contrast, only one-quarter to one-third of respondents identified internally-focused benefits including improved business processes and increased resilience.

This balance may be changing. Because what our survey also identified is a substantial wave of investment in cloud-based technologies that primarily accelerate and simplify internal processes within organisations.

Notably, this shift is predicated on the view that remote working will become more, rather than less, widespread during the next year.

Today, only one in five of our respondents (21%) say that more than 60% of their organisation’s employees work from home or remotely due to Covid-19.

In 12 months’ time, by contrast, a majority of organisations expect their organisation to be managing 60% or more of employees as they work from home.

This is a significant shift. As a result, substantial numbers of organisations across the continent are migrating from on-premise desktops to virtual desktop infrastructure and SaaS applications with single sign-on. They are investing in security for distributed working and moving financial applications, databases and contact center applications into the cloud. In doing so, they are enabling remote working. But they are also laying the foundation for more efficient business and IT processes in the future.

The shift to remote working is important, but it is far from the only factor influencing cloud adoption patterns across the continent.

Today in Africa, some form of hybrid cloud ecosystem is the norm for many organisations. Our research suggests that more will pursue the same goal. Especially among large organisations, we also expect the complexity and sophistication of hybrid cloud deployments to increase.

Historically, smaller organisations have often (though not exclusively) migrated from on-premise applications to SaaS. But here, there are signs of a change in emphasis. Today, the number of smaller organisations planning to deploy IaaS or PaaS is similar to, or greater than, the numbers planning to deploy SaaS applications. Increased cloud maturity among SMBs offers one possible explanation for this. Equally, there is a “push” factor at work, in the form of the outsized challenges that continue to confront small organisations trying to work with on-premise technologies.

By contrast, large organisations are planning significant investments in SaaS. Over one-third have firm intentions to deploy significant SaaS applications in the coming year. This expenditure forms substantial part of the investment wave generated by Covid-19 and the rise of remote working. By contrast, the number of large organisations intending to deploy IaaS and PaaS is lower. But this may simply reflect already-widespread adoption among large organisations. What we do expect to see is an intensified usage of IaaS and PaaS by large enterprises, as they shift more on-premise workloads to the cloud.

Any attempt to quantify cloud adoption trends at scale inevitably reveals a complex and nuanced picture. Clearly, budgets are under pressure, especially among the smaller organisations we surveyed, and this will force hard choices upon many decision-makers.

Another nuance: the attractions of cloud-based agility aren’t going anywhere. Indeed, these attractions might be expected to intensify as organisations boost customer-facing digital channels and seek to revive their revenues. Nevertheless, it’s worth sitting up and noticing the rise of remote working. This trend is here to stay. Unquestionably, it has the potential to spark a substantial cycle of cloud-based application upgrades across the continent.