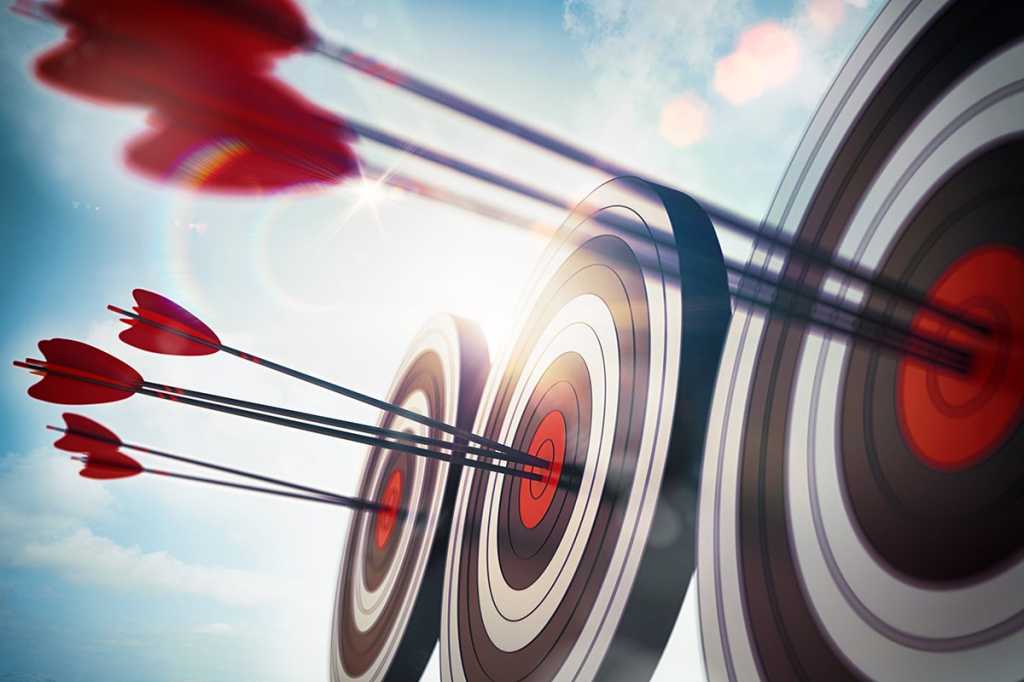 CIO Mike Anderson has a 10-member core IT team plus another 50 workers handling technical work within other functional departments.

But Anderson, who started his job at software company Netskope in March, doesn’t yet know the full scope of skills he has on staff. He plans to undertake a skills assessment in the upcoming months, using the HackerRank platform to get an accurate take on his employees’ technical proficiencies.

[
Learn from your peers: Check out our State of the CIO report on the challenges and concerns of CIOs today. | Find out the 7 skills of successful digital leaders and the secrets of highly innovative CIOs.
]
[ Beware the 8 most common IT training mistakes and find out how to create business-savvy IT pros. | Find out what is fact and what is fiction when it comes to the IT skills and talent gap. | Get the latest CIO insights direct, with our CIO Daily newsletter. ]

“There’s a need to do a baseline skills assessment anytime you come into a new organization, because there are different levels of skills and proficiency,” he says, adding that he needs to understand the range and depth of capabilities he has on hand so he can properly plan for what his organization will need in the future. “Assessment is part of the learning and development [planning process] for your teams. You have to understand where people want and need to go with their skills.”

A majority of CIOs are undertaking similar work: In CIO’s own 2021 State of the CIO survey, 69% of responding IT chiefs say they’re re-evaluating IT skillsets. And there’s good reason to prioritize that task, according to experienced IT leaders and management consultants.

Many organizations are implementing new technologies and work processes as part of digital transformations aimed at better competing in the digital age. Some have accelerated modernization efforts over the past year to meet pandemic-related demands. And IT departments in all industries are seeing new platforms and tools emerge, mature, and become enterprise-ready more quickly.

As a result, the pressure for CIOs to strategize their future state and ensure they have the skills necessary to implement that vision has never been greater.

“The technology intensity of business is increasing, so thus the need for technology skills and technology depth is increasing,” says Will Poindexter, a partner at management consulting firm Bain & Co. and leader of the firm’s Enterprise Technology practice for the Americas.

Articulating skills for a future state

Those dynamics are playing out at Pepperdine University, according to CIO Jonathan See.

Like many other IT leaders, See is shifting away from on-premises options, opting instead to adopt more software-as-a-service and cloud technologies. He’s also automating more of the university’s processes, and is thinking about how to use artificial intelligence, two areas that require advanced analytical skills.

Meanwhile, university leadership is crafting a strategic plan that will take the institution through 2030, and See will be aligning his IT strategy with that overall vision “so we’ll know what technology we will need to get us there,” he says.

Although he’s still working on the details of that future state, See already has a handle on the skills within his 100-member IT department and thus knows at a high level which skills his team will need to add in the upcoming years. He points to the career ladder used by his department; the ladder lays out the skillsets required for each position. He notes, too, that IT leaders assess workers each year against those articulated skills, promoting those who have advanced or added new capabilities and creating career development plans to move everyone forward.

See says the ladder creates a good foundation for assessing his employees’ skills and preparing for the future. But it must be re-evaluated, to adjust positions and the skills required for various roles, as Pepperdine moves more to the cloud and brings in other newer technologies.

“While we haven’t restructured our ladder, we’re going to do that soon,” he says, adding that he already has pinpointed some skills (e.g., Windows administration skills) that will be sunsetting soon and others (such as AWS skills) that need to be beefed up.

See’s situation is common, particularly now, according to researchers and consultants. Many organizations spent the past year investing in new infrastructure and reworking processes to fit. They’re now looking to leverage those changes to drive post-pandemic innovations and new endeavors, and CIOs are positioning their teams to deliver.

“CIOs need to understand exactly what their organizations need and then bring that into their teams, whether they upskill or hire. Assessments are part of that process,” says Mark Chun, an associate professor at Pepperdine University’s Graziadio Business School whose research focuses on the use of IT to create value and transform organizations.

How and when that assessment should happen varies. Some CIOs work on it annually, making it part of employees’ yearly reviews. Others, like Anderson and See, undertake it as part of larger organizational changes like new leadership and new strategic goals.

As part of Poindexter’s work with clients on such tasks, CIOs start with a top-down analysis to understand what skills existing employees bring to their roles and the proficiencies workers have in those skills. Bain partners with a workforce development software vendor to help with such in-depth assessments, he says, but CIOs can also have workers self-report their skills or use other software tools for LinkedIn or resume scraping to create a skills inventory.

Poindexter also advises CIOs to analyze each employee’s main role within the organization and categorize each one as a watcher, doer, or thinker.

“It’s a bit of a blunt instrument but it is incredibly helpful,” he says of the exercise. “It really gives a sense of the composition of the organization, and it gives you a sense of what you have.”

Poindexter says he finds that many CIOs have too many watchers on their teams while most of the doers — those with the skills needed to develop new tech platforms to power the business — come from third-party providers.

He worked with one company where the IT organization identified through this assessment that its engineering team spent 20% of its time writing code and 80% handling administrative-type tasks that had been piled onto them over the years.

In that case, Poindexter says, the assessment showed the CIO that he wasn’t lacking available skills but rather needed to better utilize the skills on staff.

Such an in-depth assessment of on-staff skills isn’t feasible every year, nor is it necessary, Poindexter and others say, but it’s warranted during big shifts and transformations.

But assessments of existing skills and re-evaluation of what will be needed should happen in a less structured way on an ongoing basis with executives, managers, and the workers themselves thinking about where they need to upskill, Poindexter and others say.

Otherwise, CIOs can’t be confident they have the skills needed to support their forthcoming IT agenda or build an effective training and development program for their teams.

“How can you afford not to, given the demand for technology talent?” Poindexter asks.

Part of an overall talent strategy

Staffing firm Robert Half surveyed more than 2,800 technology leaders about their hiring plans for 2021 and found that 54% are adding new positions and 73% are increasing their use of project professionals.

According to the survey, Robert Half found that cybersecurity was the most in-demand skill (cited by 40% of respondents), followed by cloud (39%), data or database management (35%), network administration (30%) and web development/design (29%).

Poindexter says the goal isn’t to jettison staff with those outdated skills but rather to get them the in-demand ones.

“It’s not feasible to replace a large portion of the technology organization, so a lot of our clients are looking at how to redeploy what they have; some of that is shifting roles and thinking about how to get the right training for people to move into those roles,” he adds.

There are compelling reasons to take that tack, Poindexter and others say, noting that CIOs will often find it easier to train existing workers than hire new ones. Indeed, the Robert Half survey found that nearly all responding IT leaders — some 95% — said finding skilled IT professionals is a challenge.

“You need to map what you have to what you need,” says Bill Franklin, who as senior director of cloud engineering at tech services provider Avant Communications has worked with IT leaders on planning for their future states.

Here, then, is another way that assessing current skills and working to close any gap can pay off.

“Understanding what skills the team already has is also a great way to provide new opportunities to existing team members when new technology is adopted. Investing in development for new skills is equally important,” says Stephanie Benoit-Kurtz, a tech executive at Station Casinos and lead faculty chair for cybersecurity programs at the University of Phoenix.

Benoit-Kurtz says she develops a 36- to 48-month technology strategy and uses that to understanding what skills she needs to develop among her team members.

“The development plan and the skill gap analysis should align with the organizational technology strategy. It should be addressed at least annually,” she says. “Employees are looking for opportunities to learn more and grow their contribution within your organization. Creating a solid development plan is critical to maintaining continuity within teams.”

“Due to labor shortages in a number of areas, you can either invest and take care of your key performers or another organization will offer to do so and that talent will be gone,” she says. “If you look at this from just a pure dollars’ perspective, it is cheaper to invest than to turn over hard-to-find talent that takes months to replace.”