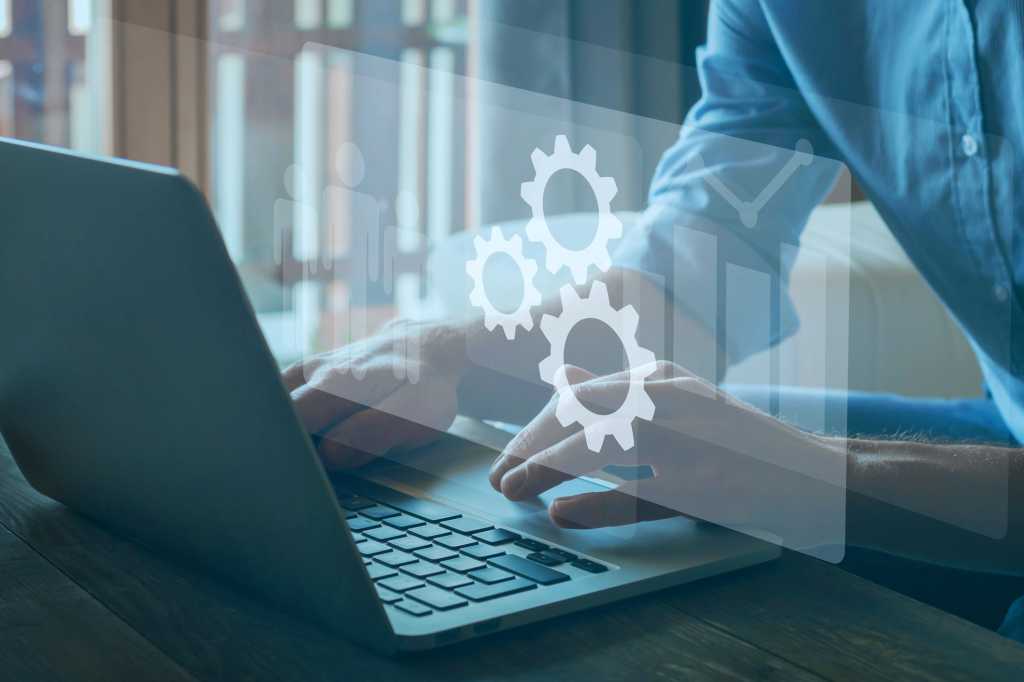 Zoho is launching a new workflow automation platform — but rather than integrate it with its suite of SaaS applications at Zoho.com, it is creating a new division, Qntrl, to operate it.

Whereas larger enterprises might choose to rebuild their workflows in a platform like ServiceNow, or automate them using tools such as Celonis, Nintex, or Appian, Qntrl (which the company pronounces “control”) is aiming its platform at midmarket companies with up to 5,000 employees that want to orchestrate and automate workflows between existing applications.

[
Beware the 9 warning signs of bad IT architecture and see why these 10 old-school IT principles still rule. | Sign up for CIO newsletters.
]
[ Learn the 8 keys to a successful RPA implementation and why RPA implementations fail. | Find out why RPA is poised for a big business breakout and get all your RPA questions answers with our robotic process automation explainer. | Get the latest insights by signing up for our CIO daily newsletter. ]

That’s part of the reason why Qntrl is a separate entity from Zoho.com: While it can be used to automate interactions between Zoho’s CRM, helpdesk, mail, analytics, project planning, file management, finance, and HR tools, the company also wants businesses to feel free to integrate it with Zoho.com’s competitors, including Workday, Slack, Microsoft Teams, or Google Workspace.

HR, finance, and marketing are three areas that Qntrl’s Chief Marketing Orchestrator Rodrigo Vaca sees as ripe for the new tool. These business-critical processes are often too simple to profit from high-end automation and orchestration tools, or they are too complex for other self-service automation tools but not important enough to draw help from IT, marking a sweet spot for Qntrl, according to Vaca.

While Qntrl might find its way into an organization through one of the business departments, following a bottom-up approach to automation, the platform also offers tools for CIOs to ensure compliance with data privacy and security policies, or to manage rolling out Qntrl companywide as a top-down process, said Vaca.

Processes are modelled in Qntrl as finite-state machines using a graphical interface that enables the creation of flowchart-like diagrams that Qntrl calls “blueprints.” These capture the various states a process might find itself, and the actions or events (submission, approval, rejection, for example) that would cause it to “transition” from one state to another.

Finite-state machines will be unfamiliar to many officer workers, but it’s simpler to pick up than formal modelling techniques such as BPMN (business process model and notation), according to Vaca.

“It does take a little bit to get used to it, but once you get into the mindset of the finite-state machine, … there is not really a whole lot that can go wrong if the business manager has designed that process correctly. That is one of the reasons why we went for this simpler approach rather than requiring the organization to go through BPMN training and what all those shapes and boxes mean,” said Vaca.

Qntrl can automate anything with an API, although such integration will involve the intervention of the IT department, Vaca said. “We’re not pitching this as a citizen developer thing.”

Once a process is orchestrated, Qntrl offers a number of ways for users to spot problems and keep track of performance. There are six operational reports showing processes’ utilization, flow rate, time taken, and so on, with the ability to drill down into individual cards to see what’s holding them up or whether they have got stuck in a loop. It’s also possible to code in nudges for users who are holding up a process, or to automatically route a card to another user for approval after a certain delay.

Customers have been beta-testing the software for some months now: Vaca said Qntrl already has 6,000 users, although he wouldn’t say where, or even how many different organizations they work for. Among them, though, are a manufacturer of snack foods using the tool to help plan advertising campaigns, a small services company tracking its pitches for high-value contracts, and a construction company tracking its purchasing and contractor hiring processes.

For those wanting to keep their business documents confidential yet still have a way to orchestrate their processes using the cloud-based service, Qntrl can install a bridge server behind the enterprise firewall to keep its finite state machine and its customer’s internal processes in sync, without knowing the content of the documents.

Pricing starts at $7 per user per month, a level that Vaca hopes is low enough to tempt businesses to sign up all their employees.