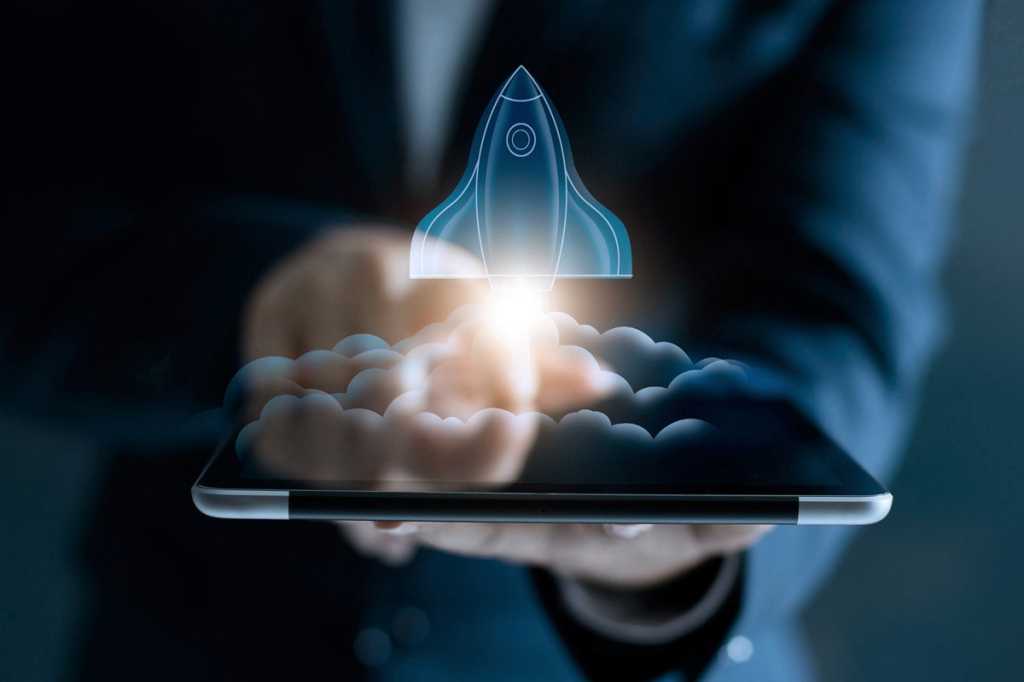 Data. I find it somewhat astounding that four little letters are having such a profound impact on our social, political, and corporate worlds. Data is quickly becoming the world’s currency, which puts real pressure on CIOs to develop a high value strategy for their businesses.

Most companies are teeming with data, but for a variety of reasons, have not been able to put it to good use. A bald allusion to the Rime of the Ancient Mariner comes to mind, “Data, data everywhere, but not a drop to use.” Which data should we collect? Which department “owns” the data? How do we design the right architecture for securing the data and making it readily available? How do we change our culture so that our business leaders start making decisions based on the data?

[ Learn the essential skills and traits of elite data scientists and the secrets of highly successful data analytics teams. | Sign up for CIO newsletters. ]

Would that I had the answer to these questions, but I do not. What I do have, thanks to my insightful and generous CIO networks are some smart thoughts about how to get a data strategy off the ground. What follows are some valuable ideas, culled from recent conversations, that I hope will prove valuable to your own data strategy.

Begin with one business problem

Sherry Aaholm’s strategy in creating a data-driven business was to start with cleaning only the data that would solve a clear and precise business problem. “If I went around this company and said, ‘I need all of the manufacturing data to be clean and in one place,’ people would say, ‘That sounds really expensive, and it would take me 100 years,’” says Aaholm, who was just promoted from CIO to Chief Digital Officer of Cummins, a Fortune 200 engine manufacturer.

Instead, Aaholm took a big opportunity, using analytics to drive down warranty costs, and cleaned up only that data. “We identified 50 key sources of relevant data and whittled that down to 20, cleaned it, put it into a data lake and made it available, but only to solve customer warranty problems,” she says. “When we demonstrated that we could solve that big problem, people started believing in the data and asking for more.”

Start with a straw man

Your business partners know that data can be powerful, and they know that they want it, but they do not always know, specifically, what data they need and how to use it. The IT organization knows how to collect, structure, secure, and serve up the data, but they are not typically responsible for defining how best to leverage the data. This gap between serving up the data and using the data can be as wide as the Ancient Mariner’s ocean (sorry), over which the CIO needs to build a bridge.

For LabCorp, which performs COVID testing on a massive scale, data is the lifeblood of the company. Lance Berberian, chief information and technology officer, gets the data conversation going by showing up with a prototype. “When we were building the first version of our COVID dashboard, I told our informatics team that the scientists will want to see the testing timeframe modelled a certain way; they will want to compare infection rates between men and women, and see the data in age categories,” he says. “We gave the scientists enough data in the pilot version that they said, ‘This is incredible. In the next version, I’d like to see X, Y, and Z.’”

“If we had started with a blank page, we would not have been able to deliver the dashboard as quickly as we did. CIOs need people on their teams who have their own ideas about the value of the data and can show their business partners more than a blank sheet of paper.”

[ Related reading: How IT enables the COVID testing operation at LabCorp ]

But how do we attract those brilliant data scientists who can build the data dashboard straw man? To counter the challenge of a really tight market for these rare birds, Nick Daffan, CIO of Verisk Analytics, suggests giving data scientists what we all want: interesting work that creates an impact. “Data scientists want to get their hands on data that has both depth and breadth, and they want to work with the most advanced tools and methods,” Daffan says. “They also want to see their models implemented, which means being able to help their business partners and customers use the data in a productive way.”

[ Related reading: 5 fundamental steps for turning your data into an asset ]

Get out of data delivery

With your data program now off the ground, and your data scientists locked and loaded, you are ready for analytics nirvana: an operating model that that allows your business partners to help themselves. Satya Jayadev, CIO of analog semiconductor company Skyworks Solutions, has gotten IT out of the data delivery role and into data democratization.

“We created a new data team, inside the IT organization, that is led by someone whose role is to understand all of the data that comes into the organization,” he says. “I think of the data leader as the butcher—he slices and dices the meat for our business users, but they then take the meat home to create their own meals,” says Jayadev.

“Rather than give users unrestricted access to unstructured data, like PDFs, spreadsheets, and sales reports, our data group creates data sets that are structured and applicable to our users.”

If it isn’t already, your company will be a data-driven business in the next few years, or it will fail to thrive in our new digital economy. Pulling all different kinds of data from all different systems, securing it, and making it available can be a daunting task, particularly in a culture whose leaders have not yet embraced how much data is changing their business.

But once again, fearless CIO, the challenge of getting started falls squarely on your shoulders. I hope that this peer advice moves you a few steps forward.