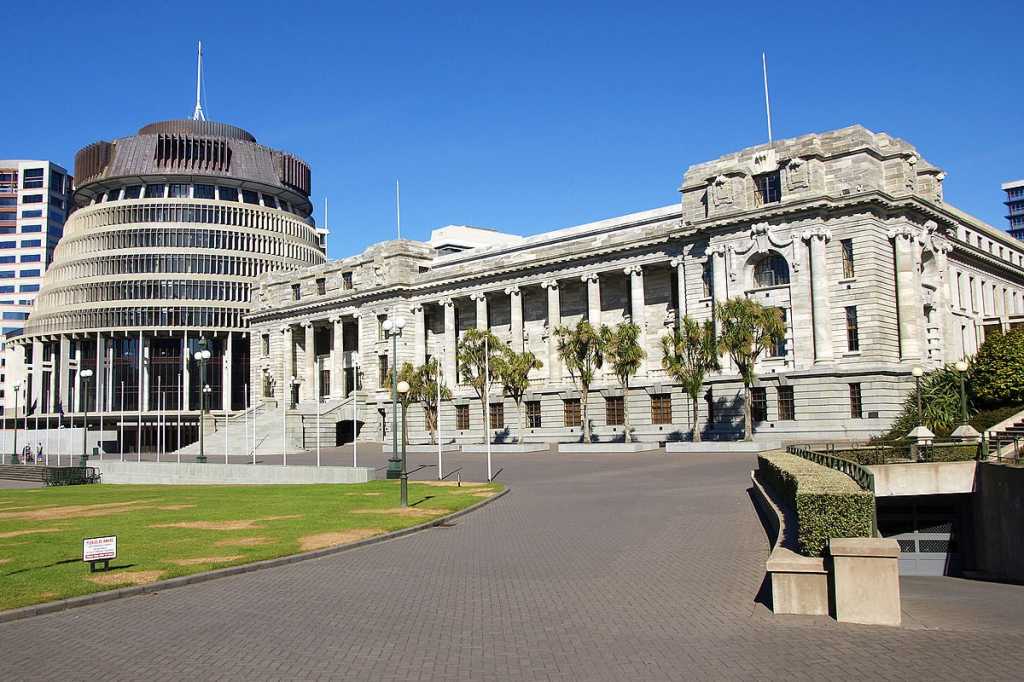 The New Zealand government wants to grow more ‘frontier firms’, companies that excel in their productivity and business results. New Zealand frontier firms are just 45% as productive as their peers overseas, which puts New Zealand at a disadvantage both inside the country and in its attempts to do business elsewhere.

So the government established the Productivity Commission to advise on how it can lift the country’s productivity. Its recommendations have arrived, and three of them could affect New Zealand CIOs.

[
Learn how CIOs are redefining IT risk.  | Sign up for CIO newsletters.
]
[ Beware the 8 most common IT training mistakes and find out how to create business-savvy IT pros. | Find out what is fact and what is fiction when it comes to the IT skills and talent gap. | Get the latest CIO insights direct, with our CIO newsletter. ]

1. Take a trans-Tasman approach to a consumer data right

The report endorses regulation to the establish a consumer data right in New Zealand as it “would open opportunities for innovative digital businesses to devise new products and services that can lift productivity and enhance well-being. The reform could also help consumers protect their data from third parties whom they wish should not have it.”

The commission notes that a consumer data right should be consistent with Australia’s CDR approach, and aim for trans-Tasman and international interoperability. Banking and finance should be the first sector to be targeted, thereby enabling the development of open banking and open finance in New Zealand.

The Ministry for Business Innovation and Employment is currently sifting through 59 submissions to it discussion document on introducing a consumer data right in New Zealand.

The commission also notes that the reform should respect indigenous data sovereignty: “Establishing a consumer data right may interact with Māori data sovereignty and needs to be treated in line with the spirit and obligations of the Treaty of Waitangi.”

Waikato University Associate Professor Maui Hudson is leading a four-year project on how tikanga Māori (customary protocols) and Mātauranga Māori (indigenous knowledge) inform “the construction of digital identities and relational responsibilities to data.” A major part of the project, which has received $6 million from the Endeavour fund, is to look at tools, processes, and solutions that can help IT teams understand and incorporate indigenous perspectives when working on data sets.

In common with tech startups, CIOs grapple with talent shortages. A recent NZ Tech survey of 190 employers shows that collectively they will require 5,000 newly digitally skilled employees in the next two years.

The commission’s recommendation that a major review of migration policy is likely to be of great interest to the tech community. “Despite large inflows of migrants to New Zealand over the last 10 years, skilled labour shortages continue. This suggests an ongoing mismatch between supply of labour the needs of firms, that is not being met either by the domestic education and training system or by skilled migration,” the commission notes.

The issue around IT talent is more nuanced than reforming the migration settings, however, as NZTech’s report ‘Digital Skills Aotearoa’ noted. In 2019, 3,265 students graduated with computer science, IT, or software engineering degrees, but only 352 were able to get internships, despite 2,699 registering. Meanwhile 2,683 visas were approved for IT professionals.

Industry groups are working on establishing a tech-based Workforce Development Council as part of a wider government reform of the vocational training sector. Meanwhile, academic institutions such as the University of Auckland are exploring ways to bring business and IT disciplines closer together to ensure that graduates are better prepared to meet the needs of employers.

Among the four major sectors that the commission considers ripe for reform is health tech, highlighting one of New Zealand’s most successful firms, the tech company Fisher and Paykel Healthcare.

The report’s emphasis on urging district health boards (DHBs) to support the health tech innovation is somewhat redundant given the sweeping reforms announced by Minister of Health Andrew Little that will see these boards abolished and replaced by a national body.

Still, the issues that the reports highlights are likely to be discussion points for the new regime that is expected to be in place by July 2022. The report’s commentary about the “rigidities in DHBs’ procurement processes” and “lack of targeted innovation funding for DHBs” were also highlighted by NZHIT (an alliance of 160 health IT providers) its own review of the health sector.

“The government should use its intended major health system reform to improve the mandate, funding, and incentives for DHBs to participate in the health tech innovation ecosystem, for the mutual benefit of the health tech sector, and the efficiency, effectiveness, and accessibility of New Zealand’s health and disability system,” the commission’s report recommends.