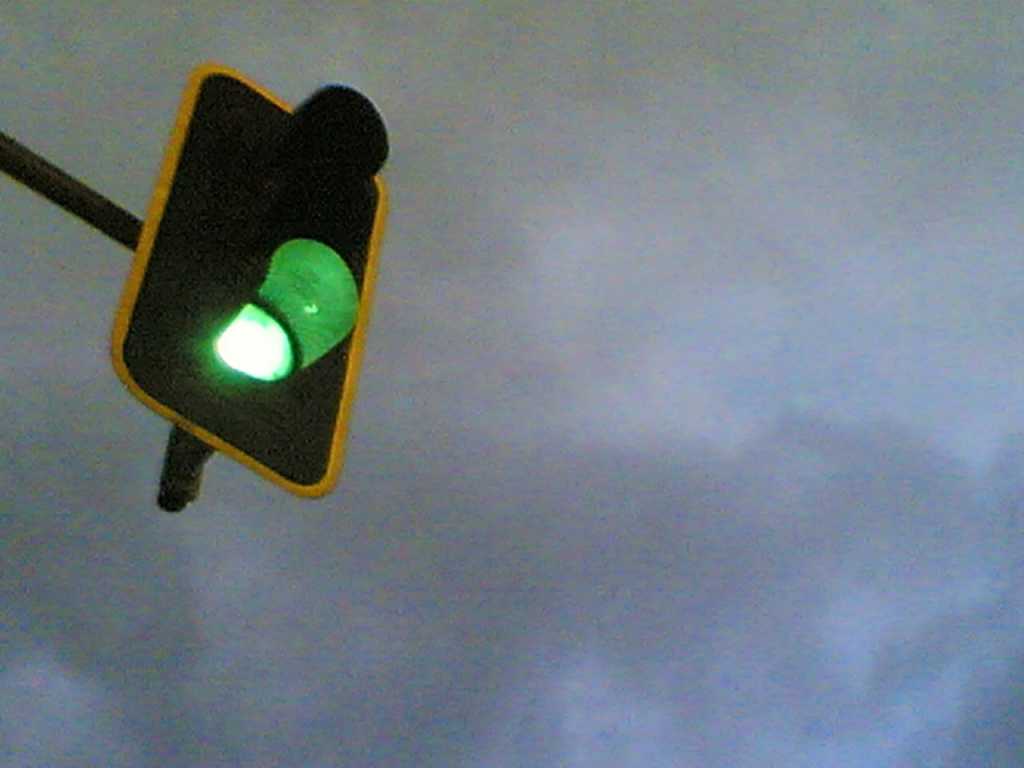 When enterprises across India sent office workers home last year to curb the spread of the COVID-19 virus, Uber followed suit. The drivers that the Californian cab aggregator’s app matches with passengers across India, though, stayed on the road.

Behind Uber’s well-known ride hailing app is a network of physical support centers for drivers that it calls Greenlight Hubs. Pre-pandemic, they were the go-to place for drivers needing help with the app, payment issues, or vehicle inspection-related documents, and also served as recruiting centers for drivers. When they, too, closed to drop-in visitors, the product team worked with the engineering and operations teams to build an alternative.

Since Uber already had an app that drivers were well acquainted with, they decided to add more features to the same app to address their problems, rather than building a new solution altogether.

Uber took a three-step approach to keeping drivers out of the Greenlight Hubs: delivering video and screen-sharing support, offering appointments online, and actively deflecting some issues to other channels, all in the same Uber app and visible only to driver logins. While video and screen sharing were added in collaboration with a third party, other options were built in-house.

The video support offered a quick way to help drivers when the Greenlight centers first closed.

“Our customer care tech stack was already flexible enough to support various channels like email, chats, and WhatsApp messages. We have a plugin-based architecture, and therefore it was easy for us to add the video plug-in which enabled us to add video as an additional channel,” says Pallavi Rao, senior staff engineer at Uber, who headed the project.

As people adapted to the pandemic and Greenlight Hubs began reopening, Uber then introduced an appointment system. Previously, when a driver wanted help from a Greenlight Hub, they would walk in, stand in a queue, take a token and wait for their turn to be helped by the agent. However, since crowding is not a safe option these days, Uber told drivers to make appointments before visiting, selecting from the available time slots online. This reduced the wait time to less than 10 minutes.

The third step Uber took is something it calls “active deflection,” identifying the instances when drivers don’t need to visit a Greenligh Hub, and deflecting their question to telephone or video calls, even if they requested a visit.

“Not everything needs a visit to the center. We detect the intent of the driver for which he wants to visit the center,” Rao says. “Our agents at the Greenlight centers will call the driver immediately to guide them and eventually solve the problem. Unless they have to hand over physical documents, most support is provided online.”

The experience the app offered drivers was designed by product managers and developed by an engineering team that included data scientists and machine learning (ML) experts, Rao says.

It was a large team. “We had backend engineers who wrote the backend appointment system and eventually converted them to a conversation between the agents and the driver,” she says. There were also mobile developers coding the app and a UX design team who made discovery of the video chat mode intuitive, and designed the appointment flow.

“We also had AI and ML engineers primarily focused on intent detection, to figure out what the intention of the driver is when he is reaching out to us, which would help us in deflection. We had to add ML engineers and data scientists to the team who were experts in natural language processing and could build models for issue detection,” she says.

Luckily Uber, a data-intensive company, had all the necessary skills within the company, and there was no additional recruitment or retraining done for this particular project. The team also used in-house technologies to develop the solution.

“We have homegrown microservices built on the backend which process inputs from the mobile. Our tech stacks, the microservices architectures, are written in Java,” Rao says.

Uber built and trained the AI model in house to detect why drivers wanted to visit a Greenlight Hub. It drew on three to six months of data about their behavior each time they tried to visit a Greenlight center, including the context surrounding the request such as recent trips driven, or help documents consulted. “This helps in detecting or predicting the issue better and in turn, also helps in deflection,” explains Rao.

In general, Uber follows a “tripod” strategy to scale infrastructure: a combination of two cloud infrastructure providers and its own dedicated data centers.

“The infrastructure layer ensures that we can scale individual microservices. The most optimal instances are found, without the developers having to worry whether the infra is provided by the cloud service providers or is hosted in our own data centers,” says Rao. The company also uses auto-scaling solutions to spin up new software instances to augment existing computing capacity, based on the volume of requests.

Drivers seemed satisfied with the app’s new capabilities, as they could get all the help they needed virtually, without having to visit a center. The deflection process has opened up other opportunities for Uber, too.

While this might seem as though Uber is making work for itself here, it can pay off in terms of customer satistfaction: “Not everyone reports—some are silent sufferers,” says Rao.

The challenge with the project wasn’t a technical one, but a people one. Initially, drivers came to the Greenlight Hubs and then booked their appointments, which didn’t solve the crowding problem Uber was looking to avoid.

“We had to educate them on how it works, that they had to first make an appointment before they even came to the Greenlight centers. And we have seen it change,” Rao explains. “We used a combination of many things: sending notifications, updating our FAQ articles, displaying the right message when drivers tried to book an appointment, and also our support agents would reiterate this when drivers walked into our Greenlight centers or called in. Within a few weeks of launch, we saw that on average appointments were booked over 24 hours before visiting.”

The project was built using agile methods. “We always follow an iterative model,” says Rao. In the pilot, the solution was launched to a small set of drivers and then analyzed for efficiency. To make it more user-friendly to the drivers, necessary changes were then made to the appointment systems. The development, pilot, and launch took three months, where the launch cycle alone was 2 weeks.

“We are not done yet,” concludes Rao. “We still have a lot of possibilities ahead of us.”