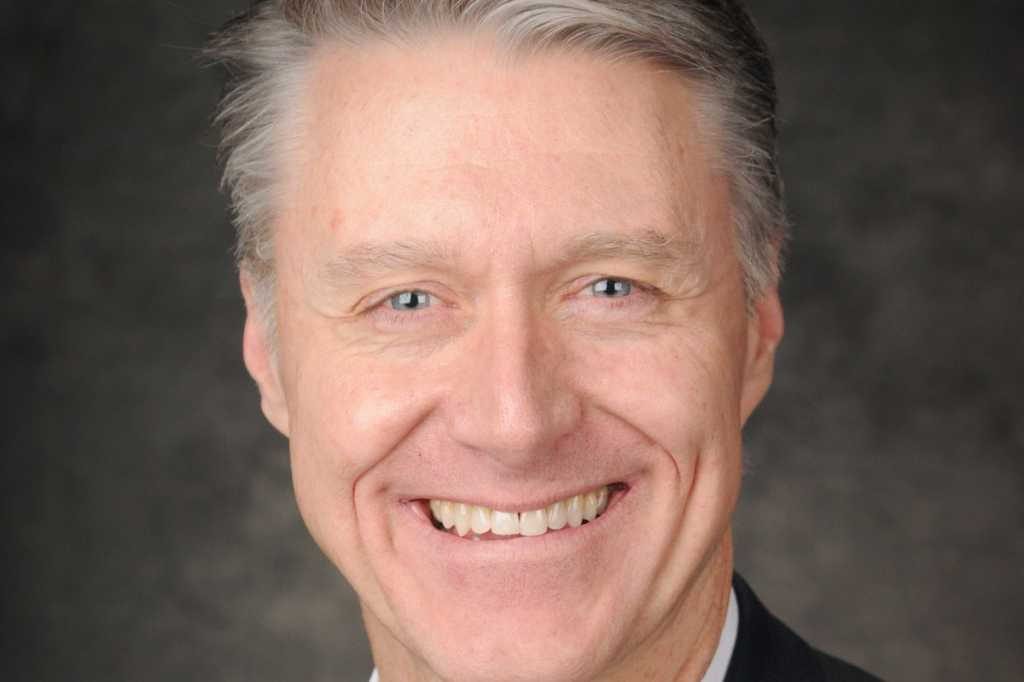 When Mike Mead joined CNO Financial Group as CIO in 2018, he inherited an IT organization that was welcoming and highly skilled but had some misalignments with its primary outsourcing partner. “We are heavily outsourced, and there were frustrations on both sides of the relationship,” says Mead.

Silos within the internal CNO IT organization caused some challenges as well. “We had some hard boundaries between applications, infrastructure, and security,” explained Mead. “It wasn’t that those groups couldn’t work together, but we did not have a cohesive culture across all of them.”

With the toll that COVID was taking on the middle-income Americans who are CNO’s policyholders, senior management saw a real need to accelerate the delivery of new products to the market, and to expand their direct-to-consumer channel, all of which put increasing pressure on IT. “As a business, we needed to react faster than in the past. The big ask from our CEO was: ‘How quickly can we deploy new products to our customers?’” says Mead.

This new business imperative demanded a more harmonious relationship within the IT teams at CNO, and between internal IT and its outsourcing partner. To Mead, this meant changing the culture of IT, one of the most critical and difficult challenges for any CIO.

To approach the feat of driving cultural change in an IT organization of 250 internal employees and 1,400 contractors, Mead followed this five-step playbook:

First, learn Mead was relatively new to CNO Financial, so the learning phase was intensive. “But even when you’ve been in a role for a long time, you have to adopt a learning mindset to really dig in and start thinking about your current culture and what you need to change,” says Mead. “You have to understand the environment, what works and what doesn’t. You have to spend the time to take it all in.”

Mead discovered a lot of positives in the culture: dedication to the company and a desire to drive the right outcomes chief among them. But he also discovered what was not working: a disconnect in strategy and goals between the teams and the outsourcers, and a technology-focused mindset. “The culture I inherited had people who were great at thinking about technology, but we were not tied closely enough to the impact of technology on the business,” he says.

Another key part of the learning phase is identifying the intentional behaviors that the CIO should model. Mead picked three behaviors: accountability, which meant that Mead would not participate in any finger pointing; self-empowerment by letting the team know that they did not need to ask him for permission to make decisions about their own areas; and solutions-focused problem solving. “The third behavior is based on the work of psychotherapist Steve de Shazer, who suggests that you spend less time evaluating why something failed and instead find out what works, and do more of that,” says Mead.

“We had spent too much time looking back at what our outsourcing partners had done wrong over the years,” Mead says. “I wanted to change the mindset to one of ‘we’re all in this together; let’s help each other succeed to maximize the value we deliver for CNO.’”

Establish a rallying cry The second step in Mead’s five-step roadmap to cultural change is the rallying cry, which Mead suggests you put in place as soon as you’ve gleaned enough from the learning phase to be able to pick something powerful. “Take that call to action and start building it into your vocabulary as soon as you can,” he says.

Since Mead’s key learning was an “us and them” culture, he and his team decided on “Build One Team” as their first major call to action. “We all decided that regardless of what your badge says, or what IT department you are in, we are all on the same IT team working to support CNO. We fail and succeed together,” he says.

Turn culture concepts into action Once you have a powerful rallying cry, you are ready for the third step, which is a written plan that defines the roadmap that will move your rallying cry from concept to behaviors. “We had to find new ways to interact to support a ‘One Team’ culture,” says Mead.

To that end, Mead and his leadership team initiated interactive Q&A sessions with the entire IT team multiple times a month, for open discussions on whatever people wanted to talk about. “We also launched a social media platform to flatten the hierarchy and encourage more interaction, and as CIO, I spend a lot of time interacting directly with staff.  These and other key actions are put into a milestone-driven project plan, just like any other IT project.”

Codify your culture With a written plan for cultural change in place, you are ready for the fourth step, which is codification. In codifying your culture, you go beyond that initial call to action; you begin to define all of the elements of your target culture and embed them into your operating principles, communication, and performance management. “Once you’ve identified a big rallying cry to get moving and a roadmap to focus that energy, it is time to get more specific about what you want your culture to be,” says Mead.

Mead asked for volunteers to be part of a culture team, made up of all levels of the IT organization, whose job was to define in greater detail CNO IT’s target culture. “We have a highly diverse team of associates who are defining the future state culture we all desire,” he says.  For example, the culture team identified, “intentional fun” as a part of their ideal culture. To codify that concept, the team created different groups, each with a its own focus, including healthy activities and giving back. “If you want fun to be a part of your culture, you have to build that structure into your teams,” says Mead.

Learn again The fifth step, of course, is back to learning. “I just met with our culture team last week, and they shared with me new information about our culture, which I never could have discovered myself,” he says. “This is an ongoing process that never ends—it’s a movement, and as CIO I look forward to continuously learning and being open to what is important to our associates.”

Getting started with IT culture change

Mead’s advice for CIOs looking to change their culture? “I would start by asking yourself, ‘What is your culture today? What is the culture you want? Have you written down your plan to achieve that culture?’ CIOs are great at process and planning, but they don’t always apply those skills to their culture. If you want to change your culture, you have to be really intentional about it.”

Mead also cautions against allowing yourself, as CIO, to define the culture. “As a senior leader, you can never have a perfect view of your culture. You have to create an environment that lets your team define it for themselves. If they don’t own it, you will not create real change.”