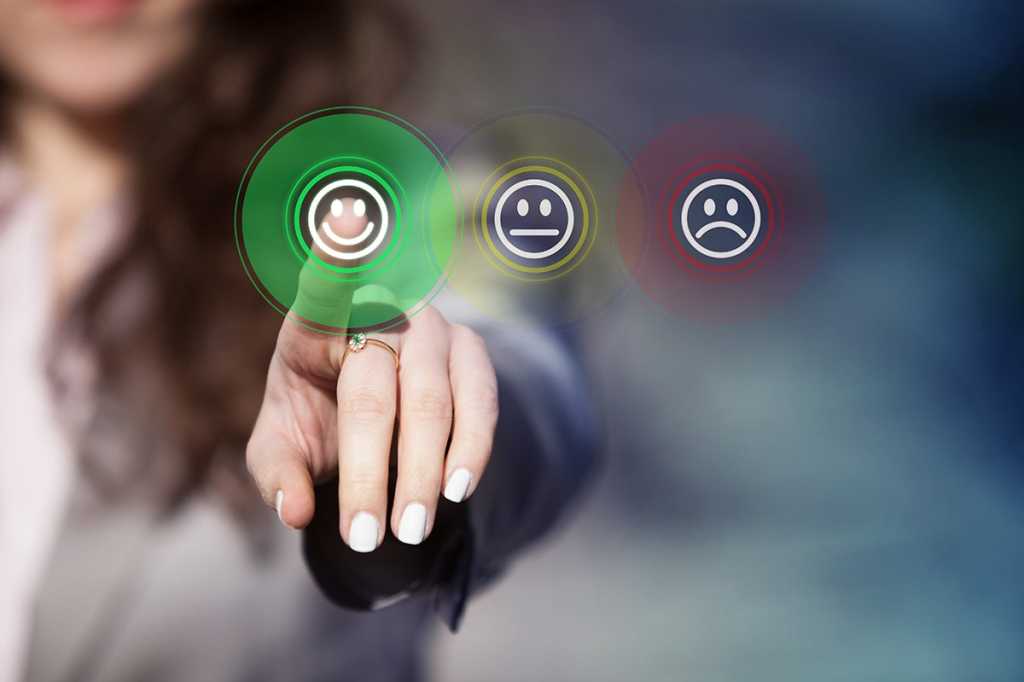 Some are calling it the turnover tsunami: One in four workers plans to quit their current jobs once the pandemic is over. That number jumps to one in three for Millennials and employees with children. As for the IT profession, a new survey by Blind, an anonymous social network popular with tech workers, found that almost half of their users (49%) plan to land a new position this year.

The headlines are attention-grabbing, but this has been a long time in the making. In fact, many companies were already dealing with high turnover before the pandemic. The past year may have delayed some employees’ plans, but renewed confidence in the future has them looking ahead and considering their options. Now that organizations have adjusted to the idea of remote and hybrid workforces, top IT talent has more opportunities to choose from than ever before.

As leaders, we’re at the proverbial fork in the road. We can choose to be victims of circumstance and resign ourselves to losing our best people. We can keep doing what we’ve always done and hope for different results (we all know how well that turns out). Or we can recognize that changing times offer us a great opportunity to reimagine how we inspire, grow and retain our workforces.

Becoming an engagement-focused IT leader

The CIOs I’ve been talking with are firmly focused on that last prong. They’re thinking about how they can seize this moment and turn it into a differentiator. While the last year proved how important IT is to the business, it also left a lot of frustration, fear, isolation, and burnout in its wake. These CIOs aren’t waiting it out and hoping their best people will stay. They’re proactively working on engaging their top IT talent so everyone is in a strong position to compete and deliver greater value as the economy picks up steam.

One of the smartest people I know in this area is Dr. Beverly Kaye, speaker, thought leader and author of numerous books on talent, engagement, and career mobility, including her bestseller, Love ‘Em or Lose ‘Em: Getting Good People to Stay, now in its sixth edition.

In a recent conversation with IT leaders in our TechLX leadership development program, Bev shared four strategies that even the busiest IT leaders can start implementing right now to get results.

Most IT leaders are well aware that the competition is coming for their talent. The reality is, you probably are going to lose a great employee at some point. But the worst way you can lose someone is when they’re still with you. They haven’t left, but they’re not contributing their energy, enthusiasm, or ideas. More often than not, the leader plays a big part in that. It’s an old saying, but it still holds true: People don’t leave organizations; they leave managers.

Of course, it’s not just on the leader. Everyone engages differently, and employees need to be advocates for themselves. But the leader sets the stage for engagement in some very specific ways. Bev’s research found that engagement-focused leaders concentrate on three areas:

Whether or not your employees are actively reaching out to talk about their development and career plans, this is something you need to be focused on. Bev’s research found that if people don’t feel like they’re learning and growing in their careers, they won’t stay.

Leaders sometimes dread these conversations, especially if they’re worried the person is going to ask for a promotion that either isn’t available or isn’t the right fit. But keep in mind, career growth isn’t just about going up the ladder. With the constant, rapid changes happening in technology, there are plenty of opportunities for people to learn and grow.

It’s also worth noting that, especially in IT, moving up often means moving into management. But once they’re actually in the role, many talented people realize it’s not for them. When that happens, they might decide to look outside the organization for their next opportunity because they don’t want to feel like they’re being demoted or that they can’t step back.

If you’re stuck on how to get those conversations off the ground, here’s a quick tool from Bev to get you started. Think of the word LEVER:

All of these are opportunities for conversations. Bev’s advice is to approach them like you’re running the organization. Think about the dual benefits to every one of those moves.

Don’t be a jerk

Bev’s team spent a lot of time researching why employees leave, including reviewing people’s exit interviews and then interviewing them directly to dig deeper. In the process, they uncovered some clear patterns.

“We found them in their next organization and said, we have your reasons right here. But why did you really leave? And people told us ‘my boss was a jerk’ in so many ways,” she says.

The word “jerk” might imply extreme behavior, but this isn’t just about hurling abuse or belittling someone in front of their peers. In fact, the typical “jerk” characteristics they identified involve subtler behaviors that you probably see all the time, like micromanaging or failing to listen.

Some of the common complaints they heard are also ones you might recognize. Talented people were frustrated that, even though they came to the job with a whole set of skills, their managers weren’t interested in their ideas or were resistant to changes and suggestions for improvement. They also wanted more feedback, especially in the moment, when it could help them shift gears before it’s too late. And many simply didn’t feel valued for their contributions or recognized for their accomplishments.

There are some who will say these issues boil down to generational differences. But the truth is, no one wants to work for a jerk. “We all want a leader who cares. We all want work that excites us,” Bev points out.

Create a culture people want to work in

Here’s one finding from Bev’s research that might surprise you: Pay never came up as the number one reason people stay. That’s why her advice is to compete on culture, not dollars.

Leaders have enormous influence over the culture, and many of the most impactful things you can do to create a positive culture aren’t that complicated, but they do require intention: writing thank you notes; giving highly specific feedback and kudos for a job well done; paying attention to your employees’ wellbeing and wellness; understanding what different people need, especially when the workforce is remote.

It’s a tough time to be a leader in IT, but it’s also never been a better time to be a leader in IT. And it’s up to you to engage and retain the talent you’re going to need to anticipate the future and continue innovating the business. This work is never done, and neither is the work of employee engagement. But if you have any doubt that focusing on this is worth your time, consider what it will cost you to lose your best people. As Bev says, you will pay if they don’t stay.