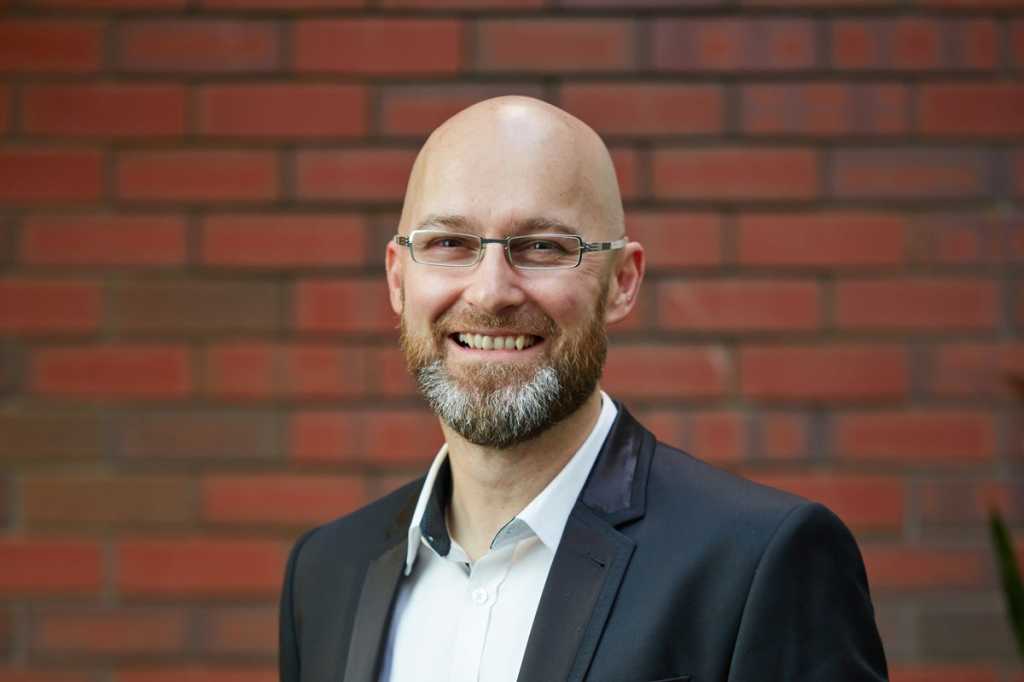 Digital transformation is a core tenet in today’s technology environment, but carrying it out effectively might require a new approach to leadership. What kind of leader are you, and what kind of leader do you need to be? Countdown’s head of technology, Steve James, has spent the past 18 months asking those questions, believing now that personal transformation is the forerunner to better leadership.

As guest speaker at the Influencer Network event hosted by CIO New Zealand’s sister publication Reseller News, James outlined a path to a new way to lead teams, one that he considers is necessary in today’s ever-changing environment. He noted that corporate business is in “the driving seat that shapes our future” and that IT and tech sector leaders can help spearhead this transformation.

“The leaders of the past are not the leaders we need for tomorrow. The command-and-control style that we refer to in the years’ past is not something that is going to work any more. The leaders of the future use their power differently. They share power and by sharing power, they gain power,” he says.

Personal transformation in the leadership space is hard because how people lead is influenced by all the experiences they’ve had—growing up, as well as in business, James says. “I’m a white male. I was born into privilege, by the very nature of the cultural system we are part of and have contributed to. I’ve had to start to unlearn some of those things as well. I’m still unlearning, I haven’t quite got there yet,” he says.

James related Robert Kegan’s five stages of human development, ‘orders of mind’ which he says helped him understand the leadership mindset that is required to meet today’s environment. These stages are part of what he learned through the Play Contemporary Leadership CoLab, which incorporates leadership development, an understanding of systems, and culture and a contemporary take on diversity and inclusion.

The egocentric-self and the socialised orders of mind

James says everyone goes through the first stage, the ‘egocentric order of mind’, which he characterises as similar to a small child who can’t recognise other people’s points of view. Most of us will move on from this stage by the time we reach adolescence, but about 5% will be stuck in it for life.

“Leaders whose order of mind is centred at this stage will probably assert controlling, ‘my way or the highway’ behaviours. Employees will play out victim or rebel roles, and whole organisations at this level can even be dictatorial and oppressive,” he says.

The next stage is the ‘socialised order of mind’, when you define yourself in relation to others rather than by your own values, James says. “For example, I am the head of IT and think I have to be really good at IT. What I may not be aware of is that this comes from belief systems I have about myself, others, and the world. So, what my group CIO in Australia thinks of me will be important not just for my job but my whole identity. We spend our whole time trying to play at the thing we want people to think we are, but we don’t realise we are doing it.”

Leaders can be effective at this order of mind, but often they can act like benevolent parents and so lead organisations that are hierarchical but efficient. While employees will have input, the real decisions are still made at the top. This stage is not so easy to move out of—it is likely that around 70% of adults function at this stage or transition to the next, James says.

The self-authored to transcended-ego orders of mind

About 20% of leaders might move over time to the third stage, called ‘self-authoring order of mind’. This is when they begin to examine their own values and are driven by those values rather than trying to constantly meet others’ expectations, James says.

“When you are operating at this stage, you are happy to risk failure because you know what’s important: the values that I have. I’m happy to stand out on the edge where it’s uncomfortable because I’m not driven necessarily by what you think of me. I have a strong value proposition inside and I’m happy to stand up for those things. This when we can start breaking out of the norms of society,” he says.

Leaders at this stage, James says, are more likely to share power, and their organisations have more of an opportunity to become structured around self-managed, high-performing teams. Employees exhibit and are expected to practice creativity and critical decision making. The agile methodology, when it is being carried out authentically, is an example of this type of organisational structure.

The fourth and penultimate stage is the ‘self-transforming order of mind’, which occurs when people understand that they have many selves—some they long to be and others they want to shy away from.

Part of this is accepting the ‘shadow self’, those parts of your psyche that you might keep from others; they have often been shaped in childhood and adolescence. Understanding these so-called negative traits can be useful; for example, people prone to being judgemental are often very honest, so this trait can be constructive when tempered with compassion.

Only about 5% of adults reach this stage, and leaders at this stage are very community-orientated, a true embodiment of the ‘servant leader’. “Organisations become self-renewing, and the members of those organisations are true participating partners. Sustainability and long-term common good become the highest values,” James says.

The final stage is the ‘transcendence of ego’, and James admits that this phase “scares me”. It is when you see the divine in life and realise everything is connected. Only a tiny percentage of people reach this stage. “Leaders at this level function as global visionaries enacting a world service for the global good.”

COVID-19 was a catalyst for new ways to lead

James says during the COVID-19 pandemic, people have seen a new way to behave as leaders, where decision making is pushed “further down” the organisation. The understanding is that people will make mistakes, but they can do so in a supportive environment. Values, rather than just profits, come to the fore during experiences such as the lockdowns.

“The key thing that happened right at the beginning of the COVID pandemic in New Zealand was that our executives sat in a room and one of them said, ‘Can we stop talking about the sales every day and start talking about how we get food to people every day?’. And people went, ‘Actually you’re right’ and we were able to go back to our roots as a grocer,” James recalls.

During the first lockdown – from March to May 2020 – Countdown, which has 183 stores nationwide, experienced a massive customer-led transformation. James says more than 100,000 customers registered for the company’s priority-assistance online shopping service, which had to be set up in five days; five supermarkets were turned into ‘dark stores’ to service the online demand, and Olive the chatbot had 300,000 conversations in April 2020 alone.

But there is a way to go, especially around diversity and inclusion. The company has a goal to have 20% Māori and Pacific representation across its senior roles, including store managers and above.

“We have a learning culture that is becoming ever present in Countdown, where it’s OK to explore new things, where it wasn’t before—[where it had been] ‘this is the way you do fast-moving-consumable-goods, there is no other way of doing it’. That’s changing with our move to the digital world and some of the convenience aspects, some of the old models are just being naturally broken down,” he says.