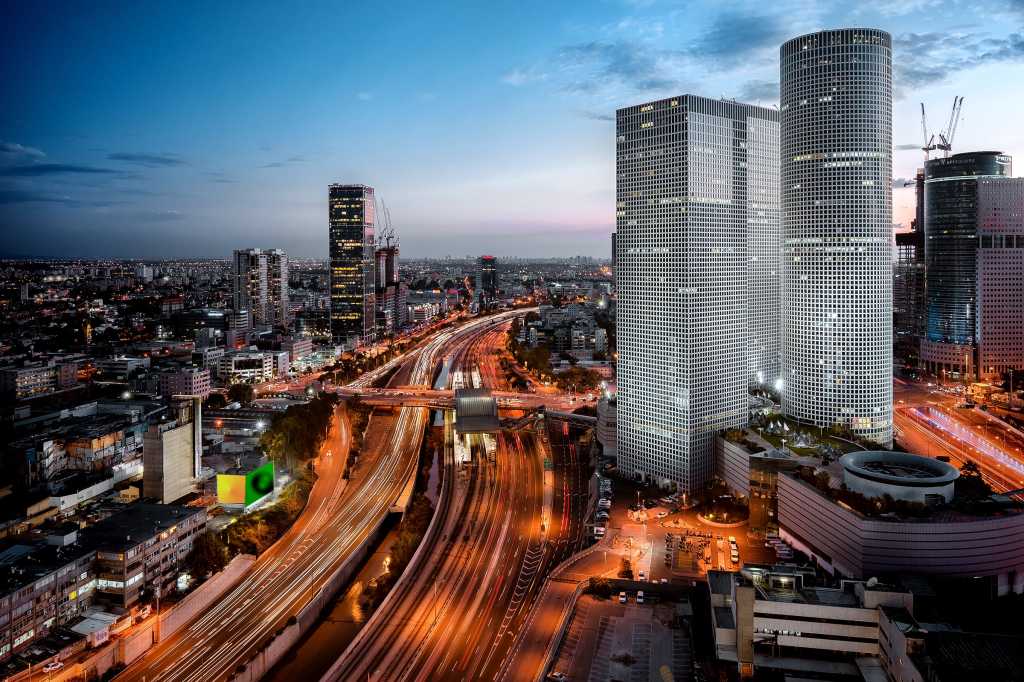 When the Tel Aviv municipality first went public with the decision to make Covid-19 vaccines available to the tens of thousands of undocumented African migrants, city communications officials were concerned about potential blowback.

It didn’t take long for officials to find out. Using ZenCity, smart city software that gives municipal officials a window onto local sentiment by analysing social media chatter, Tel Aviv officials realized that there was actually wide support for giving shots to the migrants.

The social media conversations about the decision were positive, said Eytan Schwartz, Tel Aviv’s chief municipal spokesperson. Residents understood the importance of vaccinating the city’s entire population —even if they opposed Israel becoming a permanent home for migrants in general.

“People who don’t support the migrants supported this move,” Schwartz said. “It was obvious that giving people vaccinations was not only good for individuals, but good for the health at large.”

The drive to build smart city systems has been fuelled mainly by the emergence of IoT— networks of sensors and other connected devices that collect information and provide a stream of data that can be analysed and acted on. Tel Aviv also uses such technology, from AI-enabled systems that train street security cameras to recognize garbage bins left in the middle of the city, to in-ground sensors that identify cars parked in on-street spaces reserved for municipal ride sharing vehicles, to business intelligence software that powers the city’s information systems.

“In the work of communications professionals like myself, we don’t always have time to commission an in-depth public opinion study,” said Schwartz. ZenCity fills the vacuum by measuring buzz on social media, he said. “It shows various trends that are happening in real time. It’s effective for us because the data is simply presented, and immediate. It does work that would otherwise have to be done by [public opinion] analysts.”

The ZenCity dashboard measures volume of chatter around a particular topic, and whether its negative or positive. To give more in-depth resolution of the chatter, the software also tracks use of keywords associated with a particular issue. ZenCity gives municipal officials a measurement of the volume of posts related to a given issue, and whether the bulk of comments are positive or negative.

“It’s a very simple tool. Every time we have a municipal project, we can see what people are saying on social media about it,” said Schwartz, who said the city tracks “endless” subjects of public sentiment.

More recently, when COVID pandemic lockdowns forced most of the municipal workforce to stay at home, the municipality information technology department scaled up to allow remote access for some 5,000 employees compared to just a few hundred before the coronavirus emergency. The municipality also added internet bandwidth and rerouted call centres to keep city hotlines operational while staff was working remotely. To enable senior citizens to keep in touch with municipal social workers, the municipality distributed mobile enabled tablets equipped with Zoom software.

“The crisis made us change our work concept,” said Hilay Selivansky, the chief technology officer and deputy chief information officer for the municipality.

“We needed to rebuild our systems to provide remote services. To create hotlines that didn’t exist. Our IT became more agile.”

The city is a partner with Tel Aviv University in sponsoring a year-long  entrepreneurship program —  “City Zone” —for local smart city tech start-ups. Selivansky said he meets with fledgling start-ups about once a month.

By comparison, ZenCity’s social media analysis tool is installed in a large number of cities. In the US, municipalities are using ZenCity to help with the COVI-19 vaccine rollout by identifying social media chatter that forms the core of misinformation and anti-vaccination campaigns, said Gabriel Bendersky, a ZenCity customer relations manager.

ZenCity’s artificial intelligence identifies the text of social media posts and can categorize them according to different topics, such as schools, public health services or city restaurants. The AI engine is also able to perform an analysis of the sentiment of a given post. “It can tag posts as positive, negative, or neutral,” said Bendersky.

The data is analysed and displayed on a user dashboard at the municipality. The information is also aggregated to ensure the identity of the authors of the social media posts remain anonymous to municipal officials.

In the southern Israeli city of Beersherva, the software helped municipal officials over the last year get insight into how well residents were understanding instructions about which neighbourhood schools would remain open, which would operate on a hybrid schedule, and which would close based on community spread of COVID-19.

Bendersky said that in the Tel Aviv suburb of Holon, when the municipality floated the idea of instituting a municipal car-share program that would take up on-street parking spots, ZenCity detected the residents’ overwhelmingly negative reaction: they thought that the program was a waste of money. That prompted the municipality to scrap the program altogether.

The software system also gives municipal officials an indication when an issue is less burning that it may appear in the traditional media. For example, in Tel Aviv, when construction workers on a renovation project discovered skeletons in the neighbourhood of Jaffa last summer, it triggered several small-scale protests. But because there was a relative lack of chatter on social media, spokesman Schwartz was able to tell that the protesters were less representative of public sentiment than media coverage suggested.

“The main contribution of something like Zen, is the ability to compare topics or sentiment from day to day. I can see when something is really strong in the discourse, because I see the intensity, and the level of sentiment in comparison to previous days,” said Schwartz.

“It’s not that like on social media, we will find a sentiment that will be a new revelation. Social media is just another arena, that magnifies sentiment and allows voices to be heard.”