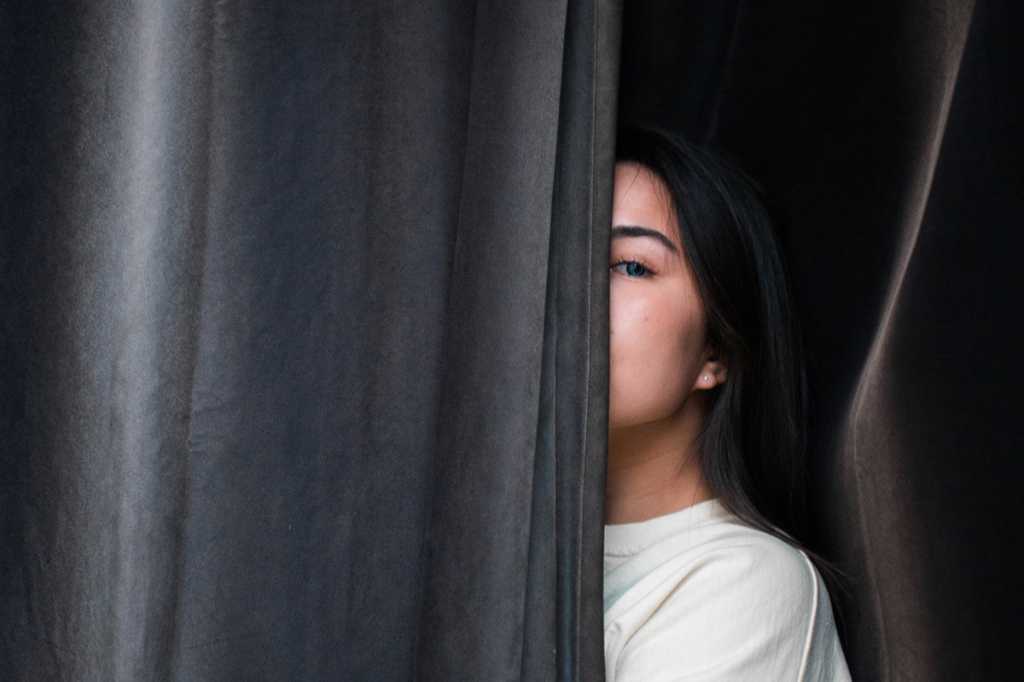 Although the issue of increasing gender diversity and inclusion among IT organisations has received increasing attention in the last few years, the efforts in Southeast Asia to increase women’s participation remain relatively small. Although gender balance in IT is low globally, it’s even lower in Southeast Asia. The 2021 Gartner CIO Agenda Survey shows the global average in the IT workforce is 13% female, but just 8% in Southeast Asia.

“Diversity does not figure prominently on the agenda of Southeast Asian CIOs because it was not a big concern,” said Alex Siow, a professor at the School of Computing at the National University of Singapore and director of the Advanced Computing for Executives programme. “It is not that they are not concerned with diversity, but there is no deliberate effort to ensure gender diversity.” Siow noted that it is possible to achieve greater diversity: “When I was CIO in the Housing Development Board, at least 40% of the leaders were female. The current CIO of HDB is female.”

[ Find out how your organisation may be getting diversity and inclusion wrong—and how to get it right. | Learn how to define your company culture before it derails your mission. | Get the latest IT staffing, hiring, and leadership advice by signing up for our CIO newsletters. ]

“Although some companies are getting involved in science, technology, engineering, and mathematics for girls in schools as part of their diversity initiative, it’s not a real agenda,” Singapore-based executive coach and C-suite advisor Tanvi Gautam told CIO ASEAN. “It is picking up steam but is still an afterthought for Southeast Asian CIOs.” Examples of that steam include Mastercard being an advocate of girls in tech at an early age, and Juniper recently hosting a cross-industry forum with Singapore’s minister of State for Trade and Industry, Low Yen Ling.

Zubin Shroff, the CEO at human resources consultancy Nirvighana, said CIOs in the region are certainly far more cognizant of the need for diversity among their ranks. “The degree of prominence or importance varies, however, on the stage an organisation is in its evolution as well as its market or location in Southeast Asia,” he said.

For example, “in Singapore, there are many female CIOs in the public and private sector, but female representation in the CIO role is lacking in the neighbouring countries,” Siow said. Another difference: Multinational companies, typically those from the US and Europe, have greater female participation in their Southeast Asian operations than local Southeast Asian companies do, Shroff said.

A lack of female talent has hampered diversity efforts

A lack of women in the regional IT talent pool is the biggest problem CIOs face in implementing the diversity agenda, Shroff said. The move to the cloud is exposing an even bigger gender gap in the talent pool, he said. A recent search that his consultancy firm conducted mapped more than 150 tech infrastructure leaders with a specialisation in cloud (particularly IaaS) at director levels and above across Singapore, Malaysia, Thailand, and Indonesia. It found only 19% were women. That number dropped to 11% at the senior vice president and C-levels.

This paucity of local female talent has its genesis in the early years of IT. Siow notes there were not that many women in IT in the early years. When the dot-com bubble bust in the late 1990s, it discouraged many women to shy away from the IT industry. And in the early years of the new millennium, there was also a drop in enrolment in computer science courses because the perception was that IT work is “long hours and low pay”. So women tended to go into other disciplines. “Fortunately, in the last five years, computer science and related courses became very popular, and more female IT professionals will be emerging in the near future,” he said. “It will be easier to implement the diversity agenda in the future.”

The rise of digital transformation may also help increase female participation in IT over time, especially as current computer science students are often focussed on data science and AI, two very in-demand skills. “Graduates with data science and AI skills are in huge demand now. If women graduates continue to work in the IT industry, that will increase the proportion of women in the IT workforce eventually,” said Chong Yoke Sin, president of the Singapore Computer Society.

A broader barrier involves the tactics of achieving diversity with the talent pool that does exist. According to research firm Gartner, even though many CIOs want to attract diverse IT talent and increase inclusiveness in their teams, they are hampered by the lack of information and methods to do so. It is also hard for many to sustain diversity efforts because they struggle to assess the business value and benefit of diversity efforts in IT. Gartner and other analysts have seen that believing in the value of diversity alone is rarely sufficient to achieve a sustained, measurable change.

Why developed countries do better than Southeast Asia in female inclusion

Most IT professionals CIO ASEAN spoke to agreed that developed markets are relatively better prepared to deal with the diversity question, as there is a bigger pool of women IT professionals available to take up the leadership mantle. “Culturally, female IT leaders are gaining acceptance in the developing countries where previously IT was male-dominated,” Siow said.

Although developed markets continue to have gender gaps, those three circumstances, Chong said, “are better addressed in developed markets where the first point would have been overcome to a more significant extent. [Also,] women are educated to a higher level and can hold onto a career while minding the family.”

Kwong Yuk Wah, former CIO of the National Trades Union Congress and currently digitalisation advisor to the CEO at its members’ leisure arm NTUC Club, agreed. She also noted a greater cultural acceptance of diversity in developed countries: “More women—and other diverse groups, such as physically disabled people—are being given and being open to education and job opportunities. And [there is] encouragement at the leadership level to expressing and testing out diverse viewpoints to figure out which solutions work best for a given problem.”

Developed countries may be further along in rectifying gender and other diversity gaps, but that doesn’t mean Southeast Asian CIOs and their businesses shouldn’t try. “Gender diversity must be a goal to be accomplished at the national and organisational levels,” Singapore Computer Society’s Chong said.

“Careers in the STEM fields have long been stereotyped as male-dominated, but this need not be the case,” said May Yap, CIO at global manufacturer Jabil. “My team and I take proactive actions to make a difference. For example, as part of our community service, we have a team that teaches young women programming. We also organise STEM workshops for young children—girls and boys—to help them appreciate ‘fun’ in the IT world.”

“CIOs can make a big difference by realising the value of STEM, and encouraging more women to opt to learn STEM subjects and thereby make a difference to society,” NTUC advisor Kwong said. “Since STEM is so integral to everyone, any tech solution should also consider the unique needs and desires of women—and other diverse groups—to meet the needs of society, government, citizens, and enterprises.”