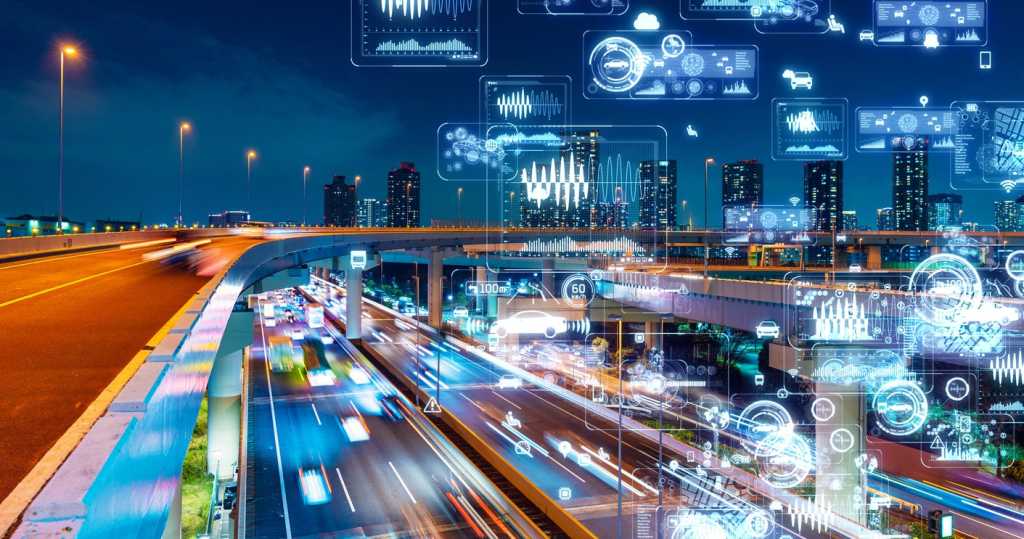 There was a time when large technology vendors and enterprises wouldn’t touch open source software with a 10-foot pole. But now most embrace it avidly. What’s more, it’s almost certain that open source will be at the forefront of edge computing’s evolution.

In the case of Microsoft, in 2001, then CEO Steve Ballmer was quoted describing open source Linux as “a cancer that attaches itself in an intellectual property sense to everything it touches…” Fast forward to 2020 and Brad Smith, current president, confessing that, “Microsoft was on the wrong side of history when open source exploded at the beginning of the century…”

What changed was the power of communities of software developers. Millions of software developers participate in these communities, coming from industry, government, businesses, and hobbyists. Previously, almost all vendors relied on proprietary software to protect their intellectual property and, some would say, lock in users and protect market share. Often times, the result was buggy releases, delayed deliveries, and unhappy customers.

Those unhappy customers and innovative developers provided a formula to unlock the power of community development for better software. “An important feature of open-source development is that the resulting extensive peer review seems to do a better job of minimizing computer bugs and computer security risks than the typical in-house process of quality assurance at closed-source vendors,” explains a Britannica analysis.

According to Red Hat’s third annual The State of Enterprise Open Source, 90% of 1,250 surveyed IT leaders say they are using enterprise open source software, and 79% expect to increase its use for emerging technologies over the next two years.

“We are now seeing open source as kind of a platform that more and more companies are joining,” says Ishu Verma, senior principal product marketing manager for emerging technologies with Red Hat. Of particular note with regard to open source edge, he adds, is the community participation of companies like Bosch, big industrial players with a history of proprietary approach to software. “Companies see that, first of all, the speed of innovation is faster and they can help contribute to this.”

Industrial customers were accustomed to one-source, vertically integrated solutions, but now, says Verma, “realized over the years that approach ties their hands, when they are trying to move faster and the vendor would not.”

Many enterprise data centers adopted Linux-based systems 10 to 15 years ago, but manufacturer operations technology teams for the most part are just catching up. That’s changing. Verma noted that in the oil and gas industry it was the user community that pushed for Red Hat Enterprise Linux for edge deployments.

That’s a compelling example of how community-powered innovation can support the need for edge computing architectures that rely on distributed compute and storage resources close to where data is sourced.