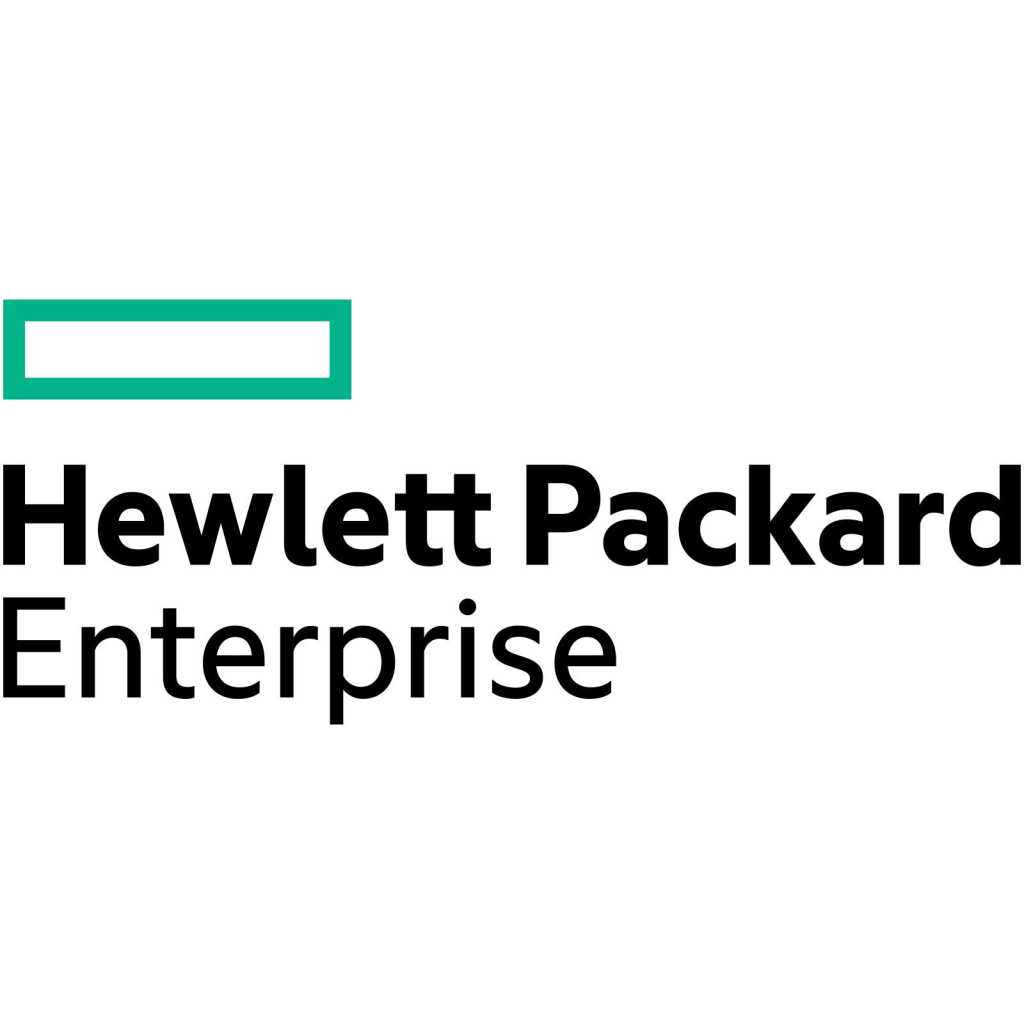 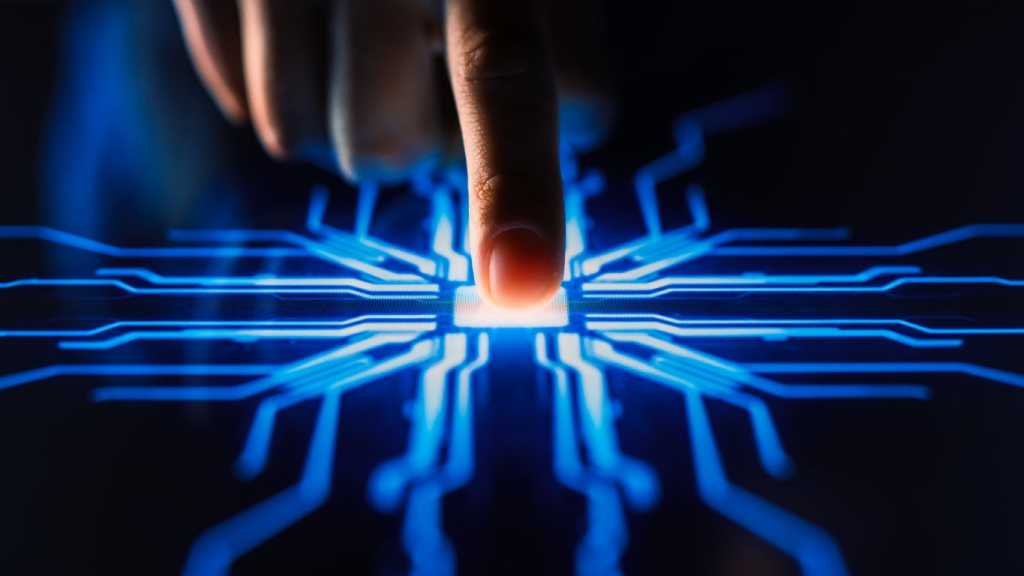 In the modern enterprise, any downtime directly translates to lost revenue. Period. Every second your apps are offline, top line revenue is impacted. And revenue isn’t the only consideration. Disruptions can also cause frustration across the organization, escalating into CIO-level crises in a matter of minutes.

While such crises often lead to fire fights and finger-pointing, the fault in modern enterprises usually lies in overly complex infrastructure. Storage, networking, server systems, virtualization environments, and a myriad of microservices-based applications occupy nearly every IT infrastructure, with a seemingly infinite number of interactions between these layers.

When issues occur in any of these layers, spread across hybrid environments on-premises and in the cloud, hundreds of variables are in play. Infrastructure admins are tasked with sifting through massive amounts of logged data and manually troubleshooting problems using trial-and-error techniques. It’s nearly impossible to identify root-causes, resolve issues, and bring systems back online in the timeframe the business requires using such manual techniques.

As insurance against primary system downtime, many IT organizations invest in hardware redundancies, fallback mechanisms, and fail-over techniques. Large enterprises have even become accustomed to site replication methods, but small and medium enterprises might find these cost prohibitive.

There is a better way, and it’s available today: AI-driven infrastructure.

What is AI-driven infrastructure

With the advancements in machine learning (ML), advent of the cloud, and the availability of massive amounts of data, AI-driven outcomes are a reality in every industry. Businesses are becoming operationally more efficient; they are more agile than ever before; and they are providing differentiated customer experiences. Your infrastructure should be no different.

AI-driven infrastructure can be defined as connected systems that learn from experiences of other connected systems, constantly adapting to changing application patterns, and avoiding pitfalls that could lead to downtime or disruption—all with minimal to no human intervention.

The most resilient AI-driven infrastructure incorporates each of the following:

AI-driven infrastructure is a powerful weapon in an IT organization’s fight against downtime. With a clear indication of which infrastructure layer caused the issue and recommended measures you can take to avoid issues all together, AI circumvents any potential finger-pointing. This is a big leap forward for IT admins.

By offering pre-emptive recommendations and preventing issues, AI-driven infrastructure brings you closer to 100% uptime than you ever imagined.

If you thought none of these capabilities existed in infrastructure products today, you are in for a surprise! Check out HPE InfoSight, a leading AIOps platform that has been integrated into HPE primary storage systems, servers, and integrated hyperconverged offerings.

HPE InfoSight observes our connected infrastructure by collecting sensor data from HPE products; that’s thousands of data points collected every second. It then makes intelligent correlations using machine learning in the cloud; correlations based on global understanding of application patterns, interactions among the different layers of infrastructure, and more. With an architecture that spans the connected infrastructure at the edge and the cloud, it offers the ideal edge-to-cloud AI pipeline with prescriptive actions specific to your IT environment.

Based on our approach of continuously observing your infrastructure and learning from it, HPE InfoSight only needs to see a failure once to be able to prevent it for our entire install base. It’s how HPE has automatically predicted and prevented 86% of issues. Built on the power of HPE InfoSight, HPE Alletra and HPE Primera, workload optimized systems for mission-critical workloads, come with 100% availability guaranteed.

Data-driven companies face a constant battle against downtime, but you can be prepared. AI-driven infrastructure lets your IT organization rise above the traditional monitoring tools that only help troubleshoot problems, often after the failures occur. Invest in the right AIOps platform and you will be prepared to deliver the agility and uptime that your business expects.

To get a more detailed description of how AI-driven infrastructure works, read the Gorilla Guide to AI-driven Operations with HPE InfoSight.

Sandeep is Vice President of Storage Marketing at HPE. He is a 15-year veteran of the storage industry with first-hand experience in driving innovation in data storage. Sandeep joined HPE from Pure Storage, where he led product marketing from pre-IPO $100M run rate to a public company with greater than $1B in revenue. Prior to Pure, Sandeep led product management & strategy for 3PAR from pre-revenue to greater than $1B in revenue – including four-year tenure at HP post-3PAR acquisition. Sandeep holds a bachelor’s degree in Computer Engineering from UC, San Diego and an MBA from Haas School of Business at UC Berkeley. 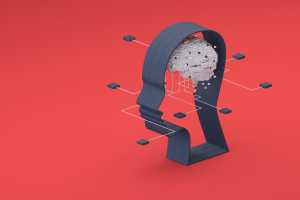 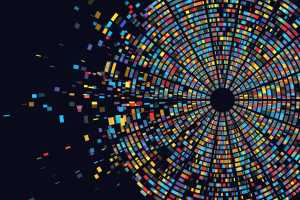 5 Trends That Will Accelerate Your Analytics Journey 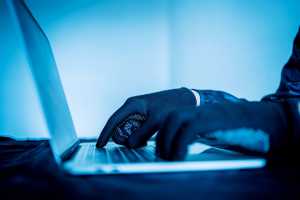 7 Steps to Defend Your Enterprise Data from Ransomware 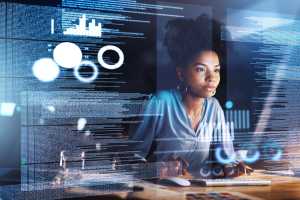 We Need a New Approach to Beat Data Management Complexity