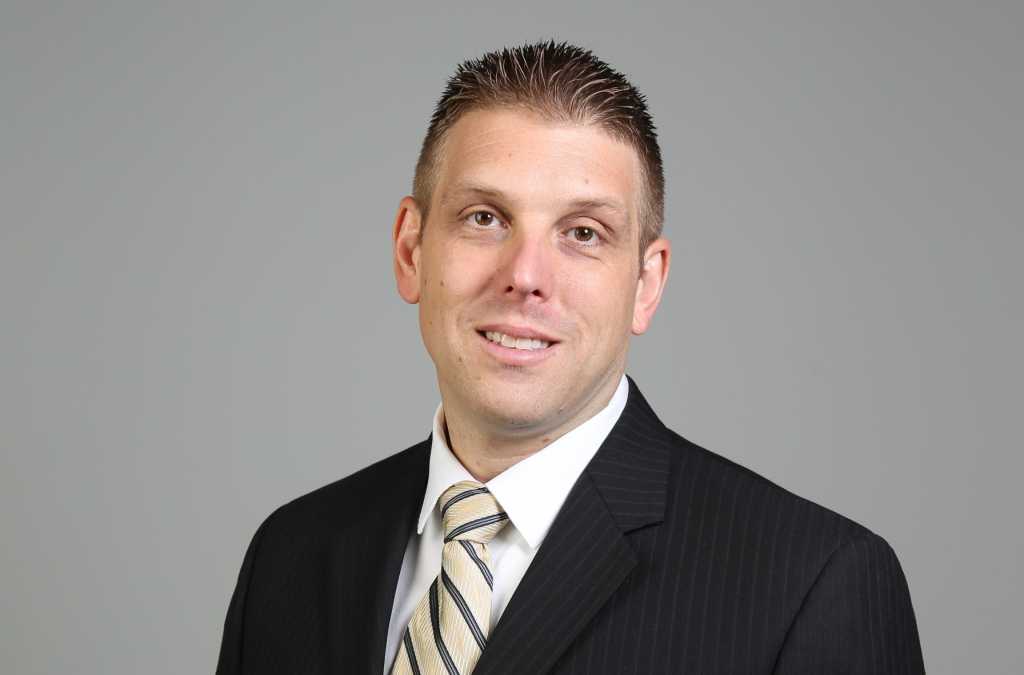 Back in 2018, Baylor University was running two separate ERP systems, one for finance and one for human resources — the kind of thing that can be a major pain point in an organization where staff make up the largest part of the cost base.

In July of that year, Baylor IT began migrating those systems to Oracle Cloud ERP and HCM as part of a broader IT transformation to elevate the university to a Tier-1 research institution. Baylor’s then interim CIO, Becky King, moved into the role of project director, retiring in September 2020 after the ERP went live. Meanwhile, Baylor’s CISO Jon Allen took over CIO responsibilities, spending two years as interim CIO before being confirmed in that role in July 2020.

Another key contributor to Baylor’s ERP transformation was Brett Dalton, who was appointed chief business officer just as the migration kicked off.

“He inherited an ERP project coming in the door. It was incredible the way that he was able to own that, due to his prior experiences doing ERP projects in the past,” Allen says.

The project began with a reevaluation of what the university needed from its finance and HR systems, taking the opportunity to modernize some practices and processes.

At HR’s core was Ellucian Banner, an ERP system developed specifically for universities, with 20 or so additional systems stuck on like “a bunch of barnacles,” he says. “It gave them very poor ability to really manage the human resources that they needed to dynamically manage.”

To further complicate matters, Baylor ran its accounts on PeopleSoft rather than use Ellucian’s finance module.

“The largest cost component, human resources at a higher ed institution, wasn’t tightly joined to our financial system,” Allen says. “We were coming from a place where we had programmed ourselves into so much technical debt it was unbelievable.”

Not everything wrong with the old system was down to the software: Some of it was in the bookkeeping itself.

“A lot of times it was paper processes that had been turned into a technology process, but had never gone through any kind of optimization,” he says, with processes shaped by that one thing that happened 15 years ago. The goal was to reduce steps, increase efficiency, and still deliver value.

“You’ve got to really start at what is the most fundamental, foundational layer,” he says. “On the financial side, it’s having a good chart of accounts. On the HR side, it’s really understanding how we are going to build out our jobs and our position structures in such a way that they’re going to meet the needs of our organization without having bloat.”

“As an institution, a lot of what’s important to identify is things around grants and alumni donations,” Allen says. Previously, it might have been necessary to create virtual departments to track such things — but the new attributes make tracking and analyzing the usage of such income easier.

“When everybody complains about not being able to get insight, they blame it on, ‘The IT reporting isn’t very good.’ In truth, we didn’t have the foundation to support that strength, and I think that’s where these digital transformations have to start,” he says.

This rebuilding of foundations has strengthened the partnership between functional and technical teams. “IT cannot be this isolated entity,” says Allen. “The business has to be so tightly integrated that if, we’re doing our job correctly, the technology is transparent.”

That was reinforced by the project lead at Baylor’s implementation partner, Huron Consulting Group, who “pounded that drum about functional ownership, functional driving business processes, functional testing. IT is really there supporting these efforts versus driving the efforts,” he says.

Baylor was closing in on its mid-2020 go-live date when the first rumblings about COVID were heard. The university set up a task force in late January to dust off distance learning plans first made during the 2009 H1N1 influenza pandemic.

Students were told not to return to campus after spring break in March. Baylor then sent the entire Ignite team of almost 100 staff home too, leaving them to learn a new way of working.

“As the Ignite team is going down their path — and certainly I’m deeply involved there — we’re also doing one of the greatest pivots that’s ever happened in education, taking thousands of classes online in a matter of weeks,” Allen says.

Losses from the spring semester and the expectation of lower revenue in the following year had the university instituting budget cuts by June 1, but leadership maintained its support for project Ignite rather than trying to “pull the ripcord,” Allen says, enabling the system to go live as expected.

Communicating about the changes and providing support and education for users through this process was key. Having a call center was in the plans, but having everyone do it from home was not. Training on the new IT system needed a serious rethink: “We knew that our original training plan, as we pivoted to online, probably wasn’t going to provide the same level of retention experience that we could have in-person,” he says.

The previous fall, Allen had seen a demonstration of Oracle Guided Learning, a digital adoption tool that tracks how staff are using Oracle Cloud applications and delivers training as needed.

Thanks to the university leadership’s willingness to invest in communication about change, Baylor adopted the guided learning tool eight weeks before go-live, and Oracle was able to deliver on time, says Allen.

University staff contributed to the customization efforts and continued to add new tips and lessons after go-live.

“I think we have a team that’s extremely passionate about making sure that the institution is successful,” he says.