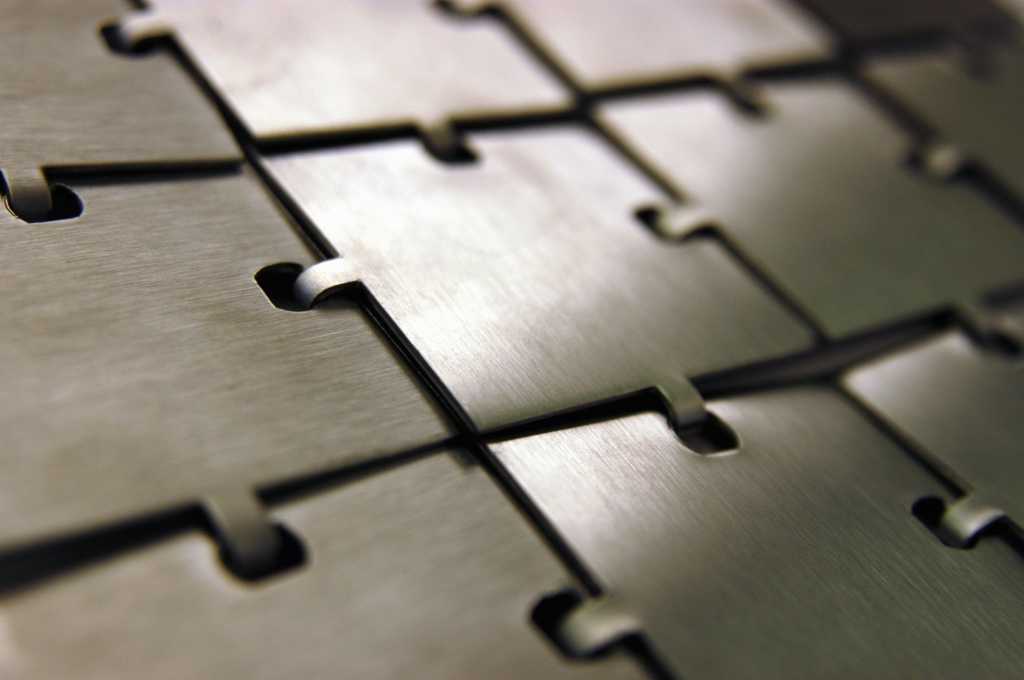 IT, CIOs are frequently advised, needs to be aligned with the business, and alignment, we’re told, is mostly a matter of effective IT governance.

Alignment is better than misalignment, I suppose, but in the end it’s weak tea. Add overreliance on IT governance as the means for achieving it and you turn IT into a stifling, choking bureaucracy, not a more effective organization.

What’s the superior alternative? Focusing your efforts on integrating IT into the business, not just aligning IT with it. That’s integration, as in taking all the steps necessary for IT to be, and to be perceived as being, integral to every aspect of the enterprise.

That’s the subject of this first article in a series I’ll be rolling out over the next few months called “Building effective IT 101.”

Alignment is no longer enough

The term “digital” has been used and abused enough over the past few years to make a person cynical, but it does have a few shreds of meaning left. “Digital” becomes more than just a management buzzword when executives recognize a tectonic shift in the business world that snuck up on most: that there is no work of any kind that gets done without the use of information technology anymore.

Information technology is no longer a case-by-case choice requiring a careful cost/benefit analysis for each implementation. Nothing your business does happens without it. That’s the essence of digital-ness, which is one reason IT/business “alignment” is such a limp CIO goal.

Information technology — the stuff, not the organization — is integrated into the business whether anyone likes it or not. Why would anyone think that could happen well if the IT organization is merely aligned?

Accomplishing true organizational integration is easier to advise than to achieve. IT governance isn’t going to do the job because by their very nature, governance structures and processes are designed to separate IT from the rest of the business, leaving the “rest of the business” to keep a wary eye on IT lest we spend time, effort, and budget on the dreaded “technology for technology’s sake.”

It isn’t that IT governance is unnecessary. It’s that IT governance should be thought of as guard rails. It’s IT’s relationship with the rest of the business that acts as the street signs and lane markers that inform everyone of where they’re supposed to go and how to arrive there without making a mess of things.

Which is why redefining IT’s relationship with the rest of the business, and managing it better as well, is essential to building an IT organization designed for the modern enterprise.

Back in the industrial age of IT, business alignment was the logical consequence of defining IT’s relationship with the business as a supplier selling its wares to its so-called “internal customers.” This worked after a fashion, although nobody ever really meant “customer” when they used the phrase. If they had, IT wouldn’t have expended so much effort trying to stamp out “shadow IT.”

If you were Home Depot and not internal IT, and the rest of the business was supposed to be your customers, you wouldn’t refuse to sell one of them a ceiling fan, even though an improperly installed ceiling fan can cause serious discomfort when it falls on the hapless DIYer who missed a step or two.

What you would do is have a conversation about which other products and tools they’d need to install the ceiling fan so it stays on the ceiling, circulating air like it’s supposed to. You might also suggest they buy a dehumidifier, to further increase their summer comfort.

The rest of the business isn’t IT’s customer. To integrate IT with the rest of the business, replace the whole internal customer fallacy with: a vocabulary that relies on ideas like partnership and collaboration; conversations centered on improving business process effectiveness, not on application deployment; and especially establish a shared emphasis on the value that IT and its business collaborators can jointly create and deliver to the company’s Real Paying Customers.

Do that and you’ll find that IT governance, with all its committees, rulebooks, and processes, takes a back seat to the redefined, trust-based relationships that are the hallmark of an IT organization that’s achieved business integration.

Redefining IT’s relationship with the business

Establishing trust requires changing processes, practices, and methods. It requires changes to the technical architecture in all of its layers and interdependencies. And most important, it requires change to any factor that fosters or inhibits top-tier human performance. (Subsequent articles in this series will cover these topics in more depth.)

But making this real? That has to be the job of everyone in the IT organization — not as an added responsibility piled on top of their day jobs, but built into how they think about doing their day jobs.

Integrating IT into business strategy, too

That leaves one more aspect of IT that’s integrated into the business: providing business strategy leadership.

Even “aligned IT” is deeply involved in business strategic planning. It has to be, given that IT is usually the bottleneck when it comes to turning strategic intent into an executable roadmap.

But active participation in creating the business strategy Gantt chart is more a matter of self-defense than integration.

A tried-and-true framework for defining business strategy is SWOT, which stands for strengths, weaknesses, opportunities, and threats. But in reality, it should be TOWS because weaknesses and strengths have meaning only in the context of competitive threats and opportunities.

In this day and age, the most significant competitive threats (if competitors pursue them) and opportunities (if your company goes after them first) come from new capabilities provided or enabled by information technology innovations.

So, while IT management and staff are busy integrating into the rest of the business, CIOs need to just as busily integrate themselves into the executive leadership team (ELT) and its strategic planning process.

Because who else in the ELT is in a position to recognize new IT-driven capabilities that matter, as well as being able to articulate what it will take to add them to the corporate arsenal of competitive competencies?