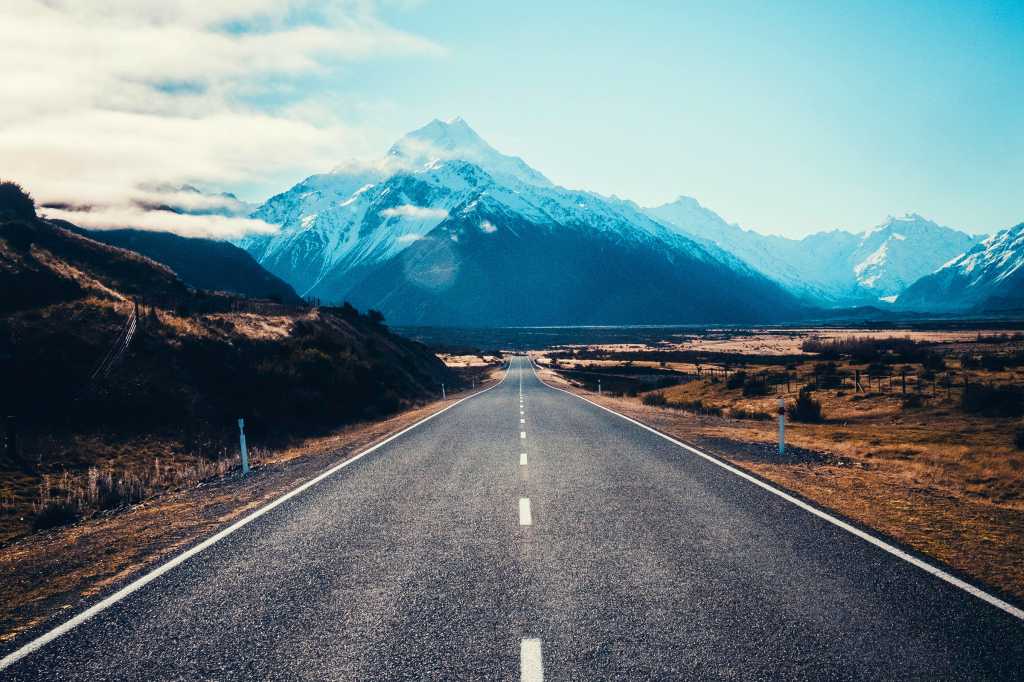 Real-time data and analytics is the end goal for organisations wanting to improve operational efficiency, drive customer acquisition, and boost revenue. While a nice-to-have for many, some companies such as Tourism Holdings Limited (THL) see the ability to provide real-time insights to their customers as a critical business tool.

THL head of insights Ashley Perry says the NZX-listed company has more than 6,000 rental vehicles in its fleet, making it one of the largest providers of holiday campervans in New Zealand, Australia, and the United States. Keeping track of every vehicle is the bare minimum of requirements, so when the time came to upgrade the telemetrics capability the company saw an opportunity to improve driver safety, create a better customer service offering, and boost its marketing capability.

“It started with driver safety and the need to reduce operating expenses through repairs and maintenance and by streamlining business operations. From there was the realisation that there was more potential in telemetrics, specifically the interaction we have with the driver,” Perry says.

Using MongoDB Realm’s data-synchronisation service, THL’s in-house development team has created a solution that takes data from a small device (fitted with GPS antennas) installed in the campervan and then shares insights from that data with the driver in real time. For example, if the campervan is nearing a low bridge, the driver is warned in time. If there is a bush fire or major flooding nearby, the customer is told to avoid area. If they are exceeding the speed limit, they are warned to slow down.

As a result of the technology, speeding incidents have reduced by 98.8% and THL has seen a 93.1% reduction in costly harsh-driving incidents.

THL solution architect Emanuel Balea says in addition to real-time traffic information, the customised software also means THL can communicate other information such as maps, how-to-videos, and FAQs—whatever is deemed helpful to the customers.

One of the biggest challenges is connectivity in remote areas such as the Australian outback, where signals go in and out of range. To address that inconsistent connectivity, the platform automatically synchronises with THL’s databases when a vehicle comes back into signal range.

The next step for THL is to introduce a smartphone app, rather than delivering the information via a screen in the car. The reason: Customers already have a phone, which they understand how to use, so why bring in added complexity by requiring them to learn a different system? “It will also allow them [customers] to have a more integrated experience, from the booking process to planning out a trip, to how-to videos, to finding places where they can refill their gas bottle when they are on the road,” Balea says.

In addition to delivering a better customer experience, the data collected via the telemetrics system is valuable for the business intelligence it provides THL’s marketing team and its executives. Where are people travelling post-COVID? How long are they travelling for? Where are the vehicles right now, and do any of them have a flat battery? These are just some of the questions that the telemetrics system can provide instant answers to.

Perry says the data is in two streams, operational and travelling trends. The former has meant that the vehicle stocktake is no longer an occasional exercise; now, it’s ongoing. This was particularly helpful when the New Zealand government asked THL to assemble its vehicles in strategic locations before the first COVID-19 lockdown in 2020, just in case campervans would be needed to house large numbers of people requiring isolation. THL had less than 48 hours to ensure its campervans were all in the correct locations and fully operational. (The vehicles weren’t required for isolation housing, as it turned out.)

The other data stream is travelling trends. Post-COVID, this have provided some interesting insights, now that the market is 99% domestic in each country where THL operates due to international travel restrictions. “One of the big findings is the attractions people are visiting are more out-of-the way locations that you wouldn’t typically see people travelling to pre-COVID, and people are travelling for a lot longer than they normally would,” Perry says.

Mindful of data privacy, Balea says data from the telemetrics system is deliberately kept separate from THL’s ERP, including having both sets of data on different servers. “We are not storing at any point in time the customer data. Even so, they might be storing the state of the vehicle and where they are going, but it is not directly tied to a particular person. Even if we do store things, they will just be demographic; it’s not going to be first and last name, nothing that can be identified as a customer,” he says.

In addition, there are strict permissions as to who in THL can see customer data and under what circumstances. Meanwhile, the anonymised business intelligence data on travelling trends is made easily available to marketers and others in the company who use it to plan campaigns and for other business activities.

THL’s development capability is a differentiator

Balea says that the IT capability in THL is about 80 people, with just over a third of them in development roles.

For the telemetrics system, “MongoDB provide the building blocks and it’s a matter of us putting it altogether and making a product out of it. So, we provide all the coding for all the blocks and all our software, and they provide all the underlying infrastructure for dealing with the database,” Balea says.

In addition to the telemetrics teams, developers work in reservations, inventory, fleet scheduling, and pricing. Maintaining a core development function has plenty of advantages, not least of which is the ability to provide differentiated solutions via data and analytics to customers in the highly volatile tourism sector. It also means that THL can help avoid vendor lockin should the need arise to find different solutions to meet new market needs.

Bale notes that, like any well-built software architecture, THL’s telemetrics system is platform-agnostic and furthermore THL isn’t tied to the hardware for the vehicles, either. “We could, with a little bit of effort, move away from it [MongoDB].” However, THL plans to stay with the current technology as it fits THL’s needs very nicely.