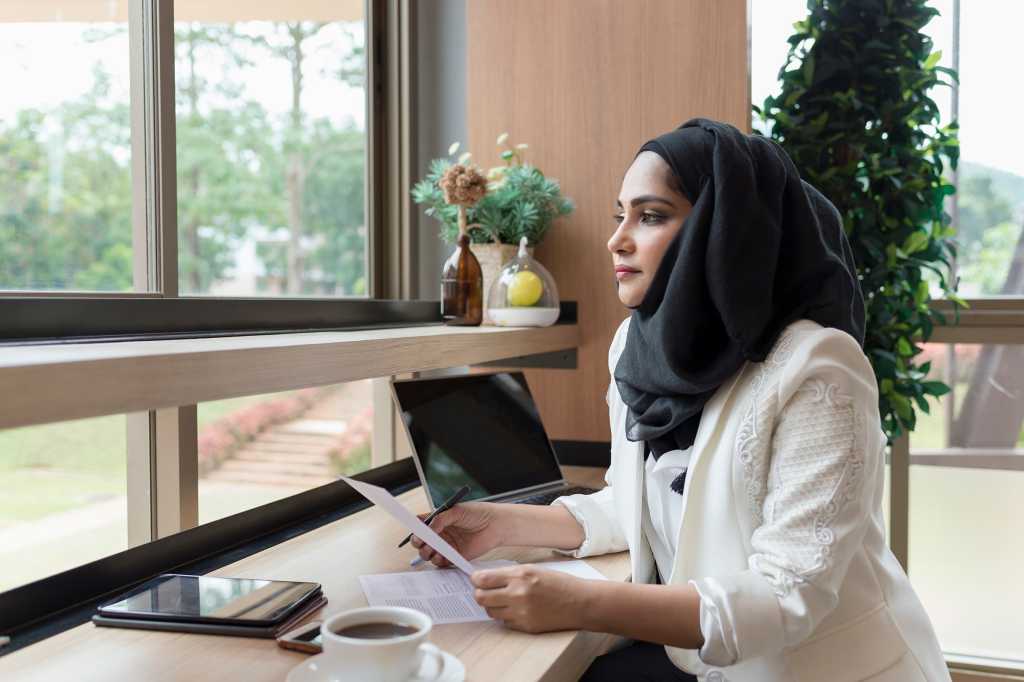 Telephones in the Middle East offices of Microsoft, Cisco and Avaya are ringing endlessly as enterprises from financial hubs like Dubai and Riyadh call for access to the vendors’ remote-working applications.

A rising number of firms in the Middle East are asking their employees to work from home as the total number of COVID-19 cases in the region climb past 15,000. More than 90 percent of the cases are in Iran, the regional epicentre of the virus.

As enterprises move their projects to virtual and remote working environments, applications such as Microsoft Teams and Dropbox are experiencing higher demand, according to industry experts.

“The novel coronavirus has accelerated this trend,” said Savio Tovar Dias, UAE-based senior director of Sales Engineering for Avaya. The company’s Spaces platform – a cloud-based meeting tool – has seen a 200 percent increase in video collaboration traffic worldwide and now the same trend is picking up in the Middle East, Dias said in an emailed statement to CIO Middle East.

Avaya’s larger rival, Cisco, whose products include routers and the videoconferencing platform Webex, has also seen a surge in demand for its services. In a tweet on Saturday, Cisco Middle East said it would expand supply of its free security offerings such as Umbrella and Duo, designed to enable enterprises to extend security technology to users outside their corporate networks, due to the rising number of remote workers.

The company had previously said in a separate tweet that its contact centres were experiencing “unprecedented call volumes due to COVID-19.”

The product has seen “rapid adoption” around the world and 10 percent of the companies using it are from the Middle East region, a company spokeswoman told CIO Middle East in a statement. “We are largely seeing adoption from small and medium businesses (SMBs),” the statement said.

This demand is not from the private sector alone.

The UAE, one of the Gulf’s largest economies, said on Friday that it would activate remote work for a segment of federal government employment, effective March 15 to March 26.

As part of the plan, ministries and federal departments are expected “to capitalize on effective use of advanced technologies and digital platforms” with the aim to decrease visits by members of the public to their centres, local media reported, citing government orders.

Avaya, which provides contact centre and collaboration tools to many of these agencies, has confirmed that the government bodies are “technologically ready to executive this initiative.”

“We’re working in close collaboration with our customers across the region to ensure that all the communications features and capabilities will be conveniently available to remote workers,” Avaya’s Dias said.

Over the last few years, remote working has been growing as a viable alternative to a traditional desk job and this shift is expected to accelerate.

As Generation Z – children born between mid-1990s and the early 2010s – fully enters the workforce, the demand for remote work will increase by 30 percent, according to Gartner.

This will fuel demand for remote working technologies.

Research firm Technavio expects the clientless remote support software market to grow by $1.06 billion in the next four years.

In the Middle East, however, enterprises have to now contend with the effects of both coronavirus and lower oil prices. Prices of the commodity have plunged to US$30 a barrel after a price war erupted between two of the largest producers – Russia and Saudi Arabia.

The economics of the situation will curb demand for new emerging-technology projects and stall existing work in the short term, but it will also drive up the demand for remote-working technologies, automation and disaster recovery, said Alan Pelz-Sharpe, founder of U.S.-based tech consultancy Deep Analysis.

“Over time as things hopefully return to ‘normal’ there will be a shift of emphasis and a rethink regarding the role of emerging technologies particularly around automation and augmentation of currently human-centric tasks,” he added.