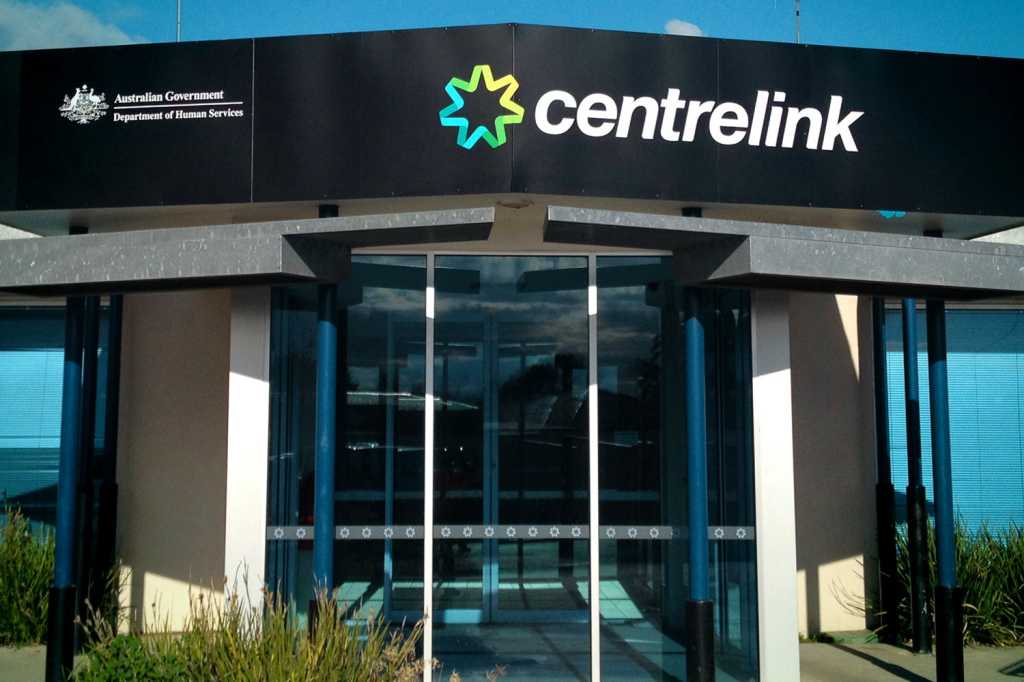 Government services minister, Stuart Robert, insisted on Monday that the MyGov website was still working despite it having appeared to crash following a mass exodus online of Australians scrambling for a welfare lifeline offered in response to COVID-19.

Appearing to back-pedal following a spate of media reports throughout the morning, Robert later told journalists in Canberra the site had been the subject of a DDoS attack. He also stressed the government had bolstered its digital channels by a factor of 10 in anticipation of the rush.

“We’ve put a 10-fold increase on our digital channels over the weekend in preparation, unfortunately this morning we also suffered a distributed denial of service on our main channels, which also highlights that other threats are still inbound.”

But by late afternoon Robert corrected himself in parliament, saying there was in fact no DDoS attack. “The DDoS alarms show no evidence of a specific attack today,” he said.

The misunderstanding appeared to have stemmed from the fact that just before 10am there were almost 100,000 users on MyGov, which has a maximum capacity of 55,000. Robert said the surge triggered a DDoS ‘false’ alarm.

Earlier in the day, thousands of Australians were seen queuing at Centrelink offices across Australia following the federal government’s decision to double welfare payments as job losses and financial anxieties mount.

As the queues at Centrelink offices started to swell, the government urged people to go online to help stem the tide. In a message on social media it said:

“If you don’t currently get an income support payment and you need help because you’ve lost your job or had your income reduced, please start your claim online.

“If you need to provide proof of identity and you’re in self-isolation or feeling unwell we can do this over the phone – but please defer until later if you can. We urge you not to come into our service centres if you’re unwell.”

By mid-morning people trying to access MyGov received the message: MyGov is currently unavailable: We apologise for the inconvenience and appreciate your patience.

Addressing the problem on twitter Robert stated: “There is unprecedented demand for the MyGov service right now, but we ask Australians to be patient as we work hard to help them all”.

“Try logging on later today or even tomorrow. MyGov is working, but the best option right now is for people to be patient.”

By late afternoon MyGov was back online.