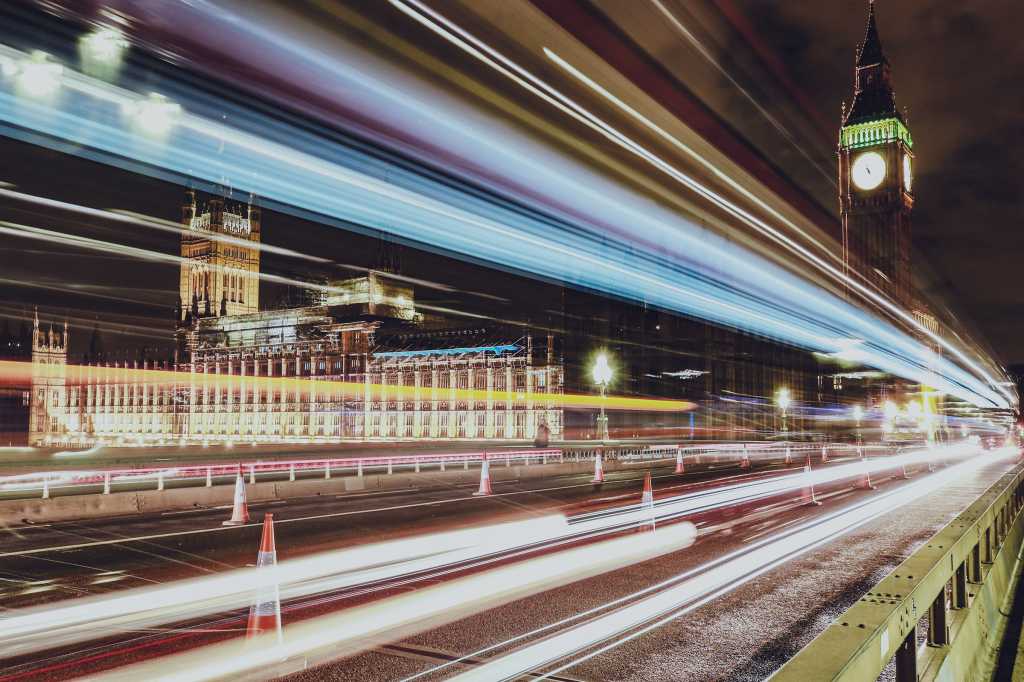 The Treasury this week delayed reforms to the IR35 tax legislation for one year, citing pressures on businesses from the worldwide coronavirus outbreak. However, these reforms were understood to have been a done deal, with the government confirming the plans as late as last week, and many businesses already having made preparations.

Read on for the IR35 questions every CIO should be able to answer — and how best to move forward with the new deferral period.

[
Learn from your peers: Check out our State of the CIO report on the challenges and concerns of CIOs today. | Find out the 7 skills of successful digital leaders and the secrets of highly innovative CIOs.
]
[ Learn the fundamentals of succeeding as an independent consultant and the 10 commandments of IT consulting success. | Beware the hidden pitfalls of going freelance in IT. | Get the latest career insights by signing up for CIO Leader newsletter. ]

Put simply, IR35 is legislation designed to tackle the problem of contractors being paid through intermediaries such as limited companies, when otherwise they would have been considered employees by the British tax office, HMRC. It is intended to make income from this type of disguised employment taxable similar to regular employment.

From the time IR35 was first announced more than two decades ago in the March 1999 budget, it faced criticism, especially from the technology and engineering sectors where consultants and contractors are heavily used.

Since 2017, IR35 rules stated that public sector organisations would have to determine the tax status of contract workers, and whether they fell inside or outside the IR35 remit. In July 2019, HMRC stated in the draft finance bill that those rules were to be extended to medium- and large-sized private sector businesses, starting in April 2020. Indeed, as of February 2020, the Treasury said it planned to move forward with those plans.

Stephen Barclay, chief secretary to the Treasury and MP for North East Cambridgeshire, quietly announced in the House of Commons this week that the reforms would be delayed by a year to 6 April 2021.

Barclay insisted this was merely a postponement to the changes due to the coronavirus crisis rather than a permanent measure. However, the plans had also been met with considerable resistance from the House of Lords.

“This is a deferral, not a cancellation,” Barclay said, “and the government remain committed to reintroducing this policy to ensure that people who are working like employees, but through their own limited company, pay broadly the same tax as those employed directly.”

Nigel Morris, Tax Director at business advisers Macintyre Hudson, who works closely with C-suite IT leaders, tells CIO that among his clients, the disappointment was that before this U-turn, the government “hadn’t learned from what happened in the rollout to the public sector,” where there were “significant practical problems with such a short timeframe leading up to the actual implementation.”

He adds that although the government initially suggested HMRC would take a “very light touch” regarding penalties and interest for those penalties within the first year, this could be interpreted as an admission that there will likely be practical issues in the initial 12 months.

Is the delay good news for CIOs?

IR35 puts the onus on businesses to determine contractors’ tax status and dedicate resources to understanding precisely the role and relationship of every single contract worker.

The proposed reforms to IR35 are not a simple accountancy question. They’re a compliance issue too, and even more dramatically, they could shift the entire operating models of organisations that rely heavily on independent contractors.

Macintyre Hudson’s Nigel Morris adds that with the ever-greater dependency on the IT function, a move that would upend the sector so greatly in such a short space of time would of course have a knock-on effect on the service delivery, flexibility, and resilience that the CIO’s office is counted upon to maintain.

He describes the delay, then, as “essential,” adding that the wider reason for it, the coronavirus, could provide opportunity for CIOs to review strategies around the use of contractors and allow businesses to prioritise more pressing immediate concerns such as enabling remote working capabilities.

What does the delay mean for contractors?

Tax lawyers welcomed the delay. Speaking on the matter, head of tax for Larsen Howie, Andy Vessey, said: “The government’s decision is clearly the right one to make during this time of social and economic upheaval.

“IR35 is the least of this country’s problems at the moment so it is correct to put it on the back burner. Given though, that end clients and recruiters have now another 12 months to prepare, I would expect the 12 month soft landing assurance previously promised for this year to be withdrawn when the reform is implemented.”

Vessey added that the government would be keen to recoup as much tax revenue as possible to repair the “huge dent in the Treasury’s coffers” caused by the health crisis.

Additionally, says Vessey, retrospective action could still be on the table, and contractors who were caught in the current raft of private sector assessments as being ‘inside’ IR35 rules — having previously claimed that they were outside of them — may have been flagged to HMRC in the process.

And, Nigel Morris adds, the impact on flexibility could be felt for both organisations and individual contractors.

“Against the backdrop of flexibility, this implementation of IR35 seems to be a sort of retrograde step,” Morris tells CIO. “A number of very large corporates have said to their IT and consulting prociders: you’re either on the payroll or you’re not with us anymore.

“Further, I think there will also be a number of individuals who felt they could no longer operate under their personal service companies and therefore have started to take action to close them down, move to work via an agency, or some kind of umbrella-type arrangement, which might be quite harmful in the current climate, than if they maintain the flexibility of their own personal service company for another 12 months.”

What can IT leaders do?

The good news is that CIOs have been given some room to manoeuvre, and focus on immediately pressing concerns.

In the coming months, it will be crucial that CIOs draw up clear organisational maps to take stock of their workforce, off-payroll or not, as the new deadline looms. Assessing reporting lines will be crucial.

That might include weighing up the pros and cons of reliance on contract workers, particularly for ‘keeping the lights on’ duties or for delivering support.

And as the global health and economic landscape is radically shifting by the hour, there’s no guarantee that’s what’s true today will be true next week. Renewed pressures from businesses and the self-employed lobby may result in the reforms being scrapped altogether, or there could simply be even less clarity than before.

CIOs will have to keep abreast of the situation as it develops. But for now, there is at least some reduced pressure.

More on IT consulting: