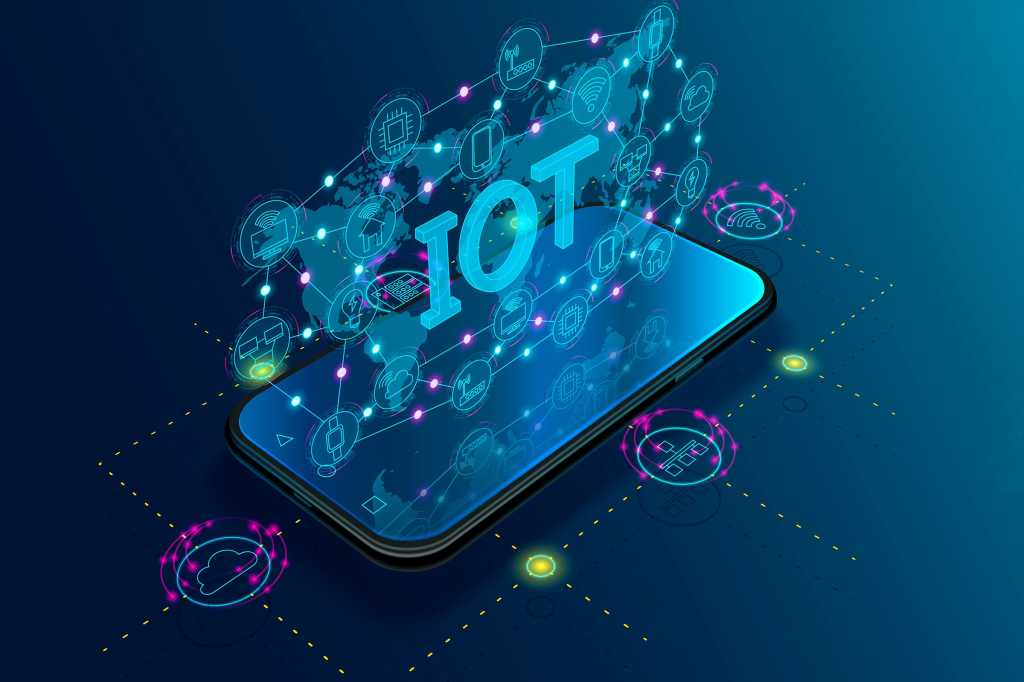 The internet of things (IoT) is disrupting industries, creating new ways of doing business but also posing technical challenges for IT executives. In the Middle East, a growing number of public administration and major smart city initiatives, particularly in the Gulf Cooperation Council region, has fueled adoption of IoT and related edge network, machine learning and 5G technology.

IoT networks combine IT and OT (operational technology) including edge-network sensors, control systems, back-end servers and a wide range of applications. 5G connectivity plays a big part in Middle Eastern IoT deployments, and the GSMA predicts that 5G adoption will reach 16% in the GCC by 2025.

Government-funded applications are putting some cities in the region on the cutting-edge of IoT deployment globally.  The region’s IoT industry is booming, with spending on related technology expected to hit nearly $18 billion by 2023, according to IDC.

Competition to serve the region is heating up with Silicon Valley giants such as Microsoft and Amazon entering the market. When tech vendors and IT leaders from private and public enterprises gathered in the swanky Armani Hotel located in Dubai’s famous Burj Khalifa skyscraper at the 5th IoT Middle East conference last year, much of the discussion revolved around the idea that IoT systems are expected to generate a trillion dollar market in the coming decade, with far-reaching impact on areas such as energy, consumer electronics, telecommunication and industrial manufacturing.

“IoT devices collect data, they create a mesh network, (and) they send the data using cellular connectivity to the cloud and then from there on to the analytics and applications,” explained Janne Kilpelainen, the senior vice president of IoT engineering company Haltian at the Dubai summit.

Most of the IoT adoption in the Middle East is for the creation of public administration applications and major projects for smart cities, some of which are being built from the ground up. City planners use IoT networks to monitor and control infrastructure, devices and the flow of data, with the overall goal of optimising public services, enabling business opportunities and improving the standard of living for residents. For example, data can flow into machine-learning systens that can then do  predictive analysis for maintenence planning for essential public utilities.

MENA smart cities market alone is expected to hit $2.7 billion by 2022, according to a report released by KPMG at the sixth Annual Arab Future Cities Summit.

CIO Middle East takes a look at some of the notable IoT-based projects, deals and infrastructure build-out in the region as it braces for a rapid shift in its technological landscape. The projects listed offer a look at how IoT will deployed to offer a wide range of new services.