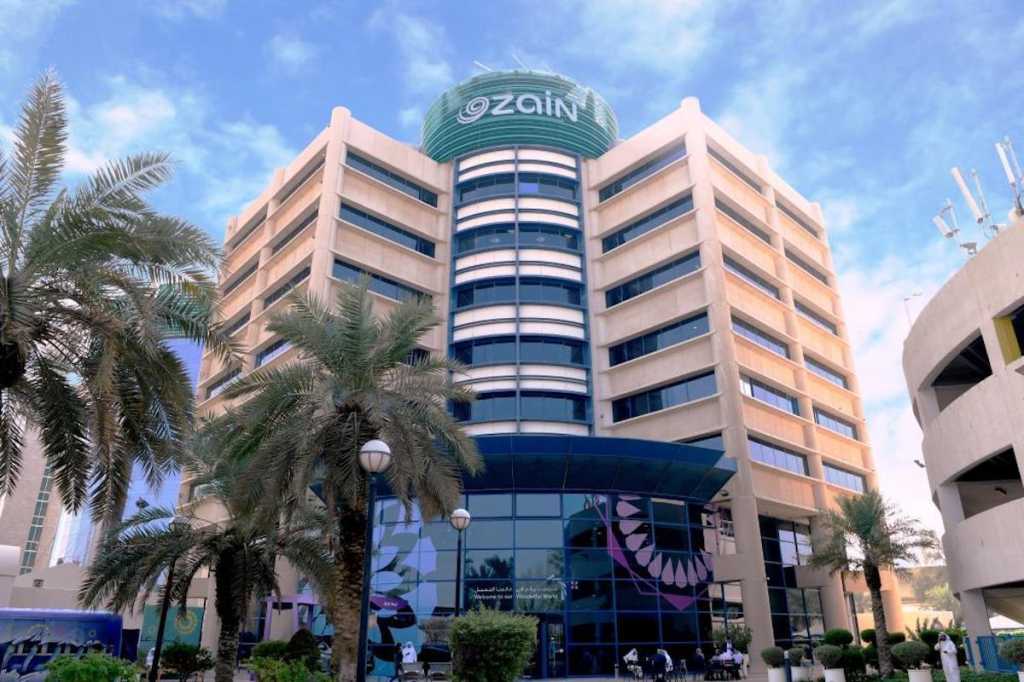 Zain Group is enhancing its 5G network infrastructure in order to offer better service level agreements (SLAs) for enterprises and ensure bandwidth for mission critical services in a range of vertical industries in the Middle East.

Zain, which offers mobile commercial services in eight Middle East countries as well as in Africa, has already deployed 5G in some of its territory, for example ending 2019 with 2,600 5G towers across Saudi Arabia, and offering 5G roaming services between Saudi Arabia and Kuwait. It claims to achieve 500Mbps upload and download speeds for 5G roaming.

The company this week announced it will be incorporating Huawei’s SLA IP (internet protocol) technology, using SRv6 routing functions, into its transport networks. SRv6 is a protocol that simplifies segment routing for IPv6 networks, allowing for finetuned control of network traffic to ensure enough bandwidth for mission critical applications. It thus enables network operators to enhance their SLAs by committing to higher levels of bandwidth and network resiliency.

The Middle East is starting to launch commercial 5G networks ahead of other regions of the world. In addition to Zain, for example, Etisalat and Ooredoo are already undertaking live 5G trials, with commercial launches expected over the course of the year.

5G is an umbrella term for a range of standards and technologies that can provide transmission speeds up to 20 times faster than 4G. It’s expected to enable a new era of the Internet of Things (IoT) – networks of industrial and consumer devices that provide data to analytics and control systems. These management and analytics applications can then, in turn, be used to better manage and service the sensors, devices and machines connected to the network.

5G is expected to lead to as much as US$11 trillion productivity gains for industry globally and allow for new participants in various industries including transportation, energy, manufacturing, education and healthcare, facilitating evolution and even disruptive transformation of traditional business models.