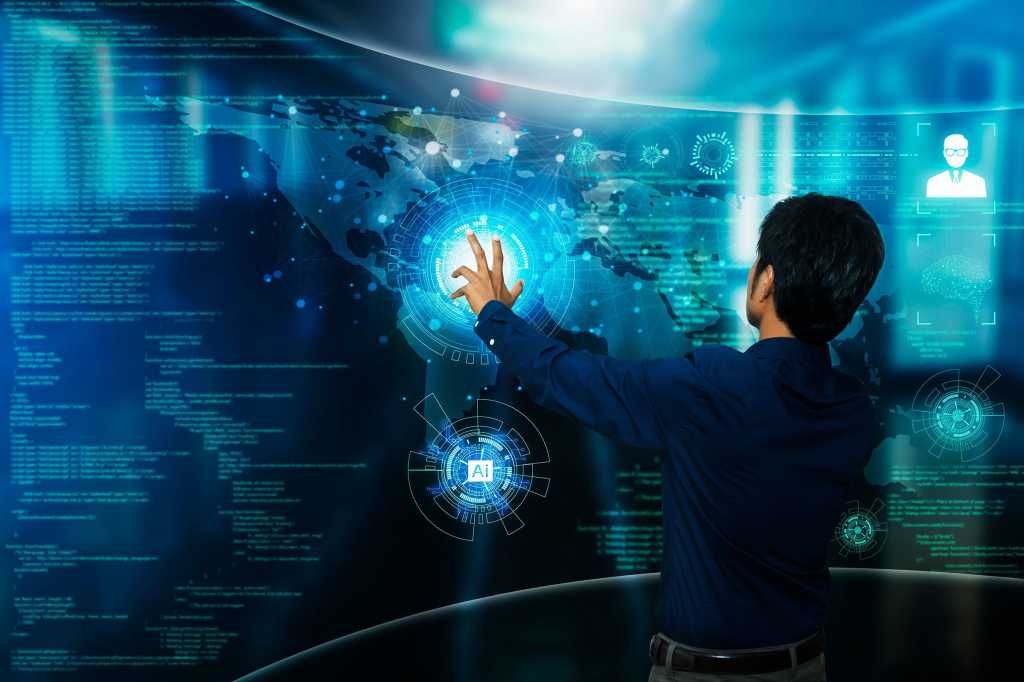 The vast potential AI holds for businesses worldwide is of little doubt. But flawed strategy, poor approaches to process change, expertise shortfalls and a general lack of technical understanding prevent many enterprises from deriving value from artificial intelligence.

Among the 90 percent of companies that have invested in AI fewer than two out of five say they’ve made any business gains, according to “Winning With AI: Pioneers Combine Strategy, Organizational Behavior and Technology,” a survey of 2,500 business executives conducted by MIT Sloan Management Review and Boston Consulting Group (BCG). AI includes associated technologies such as machine learning (ML) and natural language processing (NLP), both of which aim to ape human thought.

And while implementing AI does present technical hurdles, as CIO.com has reported, experts from BCG and Gartner discuss five pitfalls to deploying AI in the enterprise, along with solutions for success.

Many businesses let IT shepherd AI development and deployment, treating it much the same way they might the deployment of ERP systems, says Shervin Khodabandeh, a BCG partner who co-leads the firm’s GAMMA AI practice. This is a significant misstep because general AI solutions won’t help the business, Khodabandeh says.

For instance, when the IT department at one BCG client spent $85 million on a top-of-the-line ML stack and modern architecture, the investment yielded only marginal improvements to websites and applications, says Khodabandeh.

Instead, organizations should align their AI initiatives with business strategy. This means AI strategies should be led by the CEO or the business unit intended to benefit from the technology, rather than by IT. Doing so will help identify where AI can increase competitive advantage and ensure the right process changes take place to align production of AI with consumption of AI. Eighty-eight percent of respondents reporting business impact from AI integrate their AI initiatives with their digital strategy, according to BCG and MIT.

AI led by IT tends to have a narrow technology lens and the resulting AI is a “black box” solution, providing little visibility into how the system derives its recommendations. As a result, the business eschews the solution because it doesn’t understand “what it can do for me.” Companies with CIOs in charge of AI have seen value in 17 percent of cases versus 34 percent for companies that house AI directly under the CEO, according to the MIT-BCG report.

Companies that report a value gain from AI recognize that AI is not only a tech opportunity but a strategic initiative that calls for investment in AI talent, data and process change. Take a holistic view of AI strategy, rather than one seeking only to explore what the technology can do.

You’ve seen this movie before: IT gets lulled into shiny tech objects and constructs proof-of-concepts (PoCs) that fail to gain traction and generate business value. Moreover, organizations undergoing business transformation have limited bandwidth for such experimentation.

“This idea of building some AI capability in a PoC and see if it works — what we call ‘PoC syndrome’ — is a waste of time,” Khodabandeh says. “So often the business says we tried it, but it never scaled.” Again, this is a gross failure in tying tech to a business outcome.

Instead, cut experimentation in favor of needle-movers. Successful companies focus on a handful of critical business priorities where AI helps boost growth, increases margins and creates competitive advantage. These efforts are unified with the business transformation efforts. “If successful, these ideas move the needle in a meaningful way and the organization mobilizes around them,” Khodabandeh says.

PoCs often fail to gain traction because of a talent gap. This can mean either a dearth in tech talent who can work with and understand the value of AI or AI product managers who cannot communicate a unique product value, says Gartner analyst Tracy Tsai. Sometimes not even data scientists can model how AI will bolster the business.

The paths to acquiring AI tools vary. In some cases, LoB (line-of-business) may have an internal data scientist who builds AI solutions with support from IT. Sometimes neither the LoB nor IT have a data scientist team, so they tap AI solution providers. In these cases, the LoB typically raises its request but has difficulty articulating its needs, so it leans on IT to pick the solution partners and develop business use cases. In other companies, IT drives the AI project, looping in the LoB to join a PoC.

Regardless of the path companies take, Tsai says that it’s incumbent on IT, LoB, and data scientists to reach an agreed expectation before building the PoC. This means concurrence on the ontology and taxonomy of the data they are extracting; how to interpret the input; and what to expect for the output from the ML model. And to do so, organizations need to invest in talent by hiring, upskilling, and reskilling both AI producers and its consumers.

Some companies tend to ignore the process change required when implementing AI. For instance, when companies use AI to automate the collection of consumer data for promotional campaigns, they may be usurping some of the function of marketing. That team may be repurposed to focus on creating new consumer experiences. But not all companies prepare their teams for such disruption.

Ultimately, the “companies that derive value from AI view [process change] as a core pillar of their business strategy and tightly integrate their AI strategy into their overall business strategy,” Kodabandeh says.