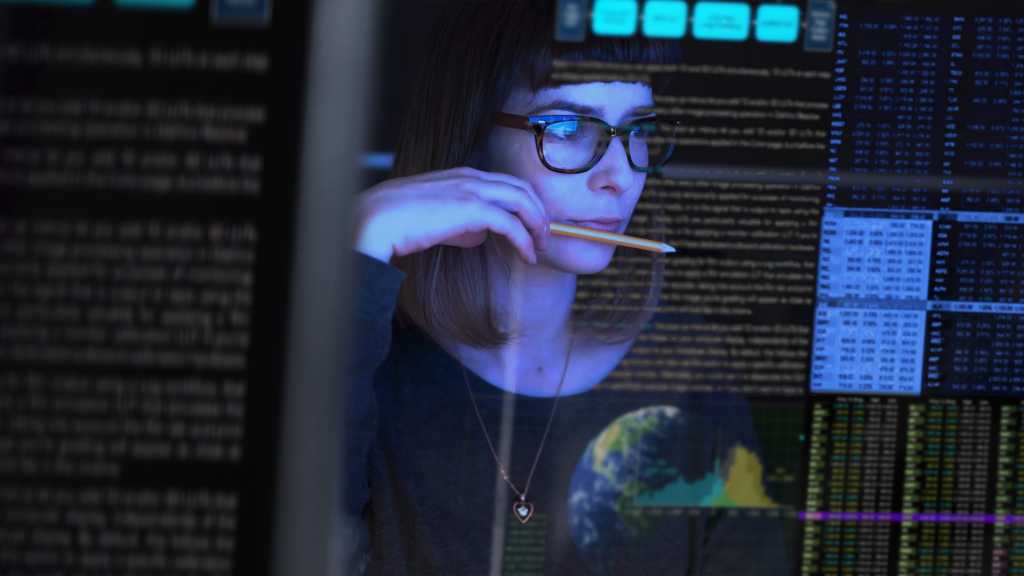 Make no mistake, we are already living in the data economy. Enterprises of all sizes have realized how much value they’ve accumulated within the data they’ve been gathering over the years. Corporate data stores have become an organization’s most valuable asset, and organizations are realizing that storing and managing their data isn’t enough. They must be able to successfully mine and analyze that data to derive the greatest value from it.

And the amount of data companies are dealing with continues to compound. Industry researcher IDC predicts the collective sum of the world’s data will grow from 33 zettabytes (ZB) this year to 175ZB by 2025—a compounded annual growth rate of 61 percent. And even that 175ZB figure is nine percent higher than the rate of data growth by 2025 that IDC predicted last year.

Advanced data analytics, big data, data mining, and data science are all rapidly emerging as critical aspects of modern enterprise IT operations to meet the challenges of the increasing volume and value of data. “Companies have been collecting data for 10 years and mostly using it to answer questions they know,” says Myles Brown, Senior Cloud and DevOps Advisor for ExitCertified. “Now, there’s this whole discipline that says we don’t even know what we don’t know. That’s where data science comes in. We’re going to look for patterns and we’ll find new information we weren’t even looking for.”

The disciplines of data science and advanced data analytics have evolved as the associated technologies and tactics have matured. “We used to keep things like log files for two weeks. In case something went wrong, we could go back and look at logs,” says Brown. “Now, we have new techniques, and it’s basically a bet against the future. I don’t know what I am going to want to do with this data in the future, so I’m going to hold onto it. And that’s where data analytics comes in. The best way to predict the future is to look at the past.”

However, the different aspects of data science aren’t directly within the purview of “traditional” IT. “There are different aspects of data analytics. Some are pretty straightforward where your job is to connect to a data warehouse to use Business Intelligence tools,” says Brown. “The more interesting aspect is where you take that further and it becomes full data science where you’re using machine learning to analyze your data.”

Those who choose to specialize in data science will be highly sought after now and for the foreseeable future, so many technology professionals are now seeking to focus on data analytics and data science. These fields represent the intersection of several disciplines. While IT professionals can capitalize on their existing knowledge and skill sets, to excel at data science requires specialized training and certification. “A good definition of data scientist is a computer programmer who is better at math than all the other computer programmers,” says Brown. “Or it could be a mathematician who is better at programming than all the other mathematicians.”